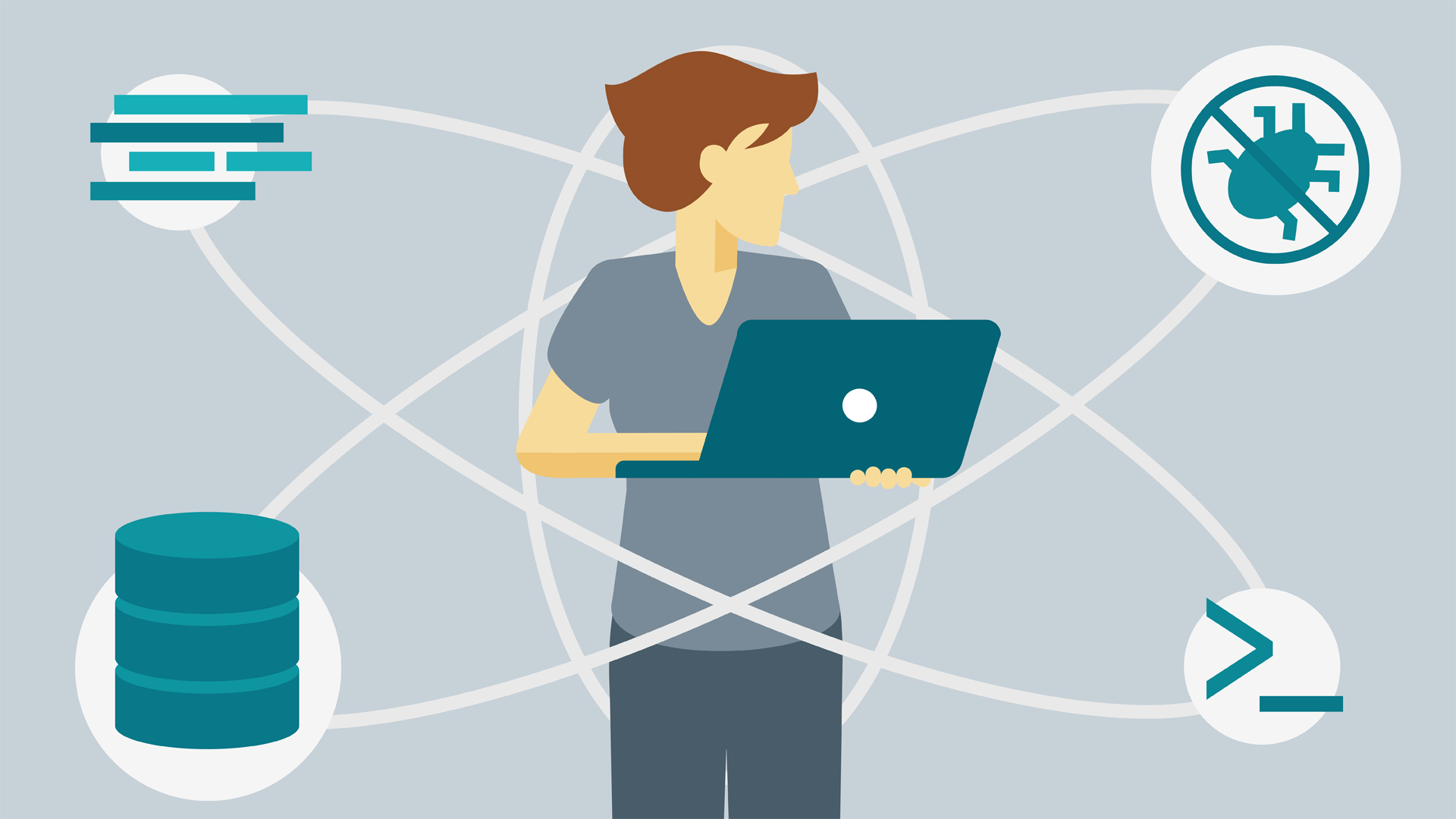 In this video, step away from the GUI and take a brief look at the command line, it's history, and why you want to use it when making your Angular applications—still going strong after all these years.

- The command line interface, also called a terminal, console, or command prompt, is a way of interacting with a computer using only the keyboard and text. There are no buttons or drop-down menus and you don't use a computer mouse. The command line dates back to the early days of computing before fancy graphics were invented, but it's still used today, and a lot of modern-day developers consider the command line a fast and powerful way to get things done. Many of the tools and techniques we'll cover in this course are designed to work only in the command line, and it's important for you to become familiar with how the terminal works.

Every terminal has an interface that translates the text you type into meaningful commands that the computer understands. This interface is called a shell. The most common shell in Angular projects is a Unix shell called BASH. Bash stands for Bourne Again SHell, and it was first released in 1989. Since then, developers have started using other shells like Z shell and FISH instead of BASH, but BASH is still the default shell on most Linux and MacOS systems.

BASH is also available on Windows-based computers, but it needs to be installed and enabled before you can use it. Windows 10 anniversary edition offers the native BASH on UBUNTU shell, but you can use any other option you want. If you're using a Windows machine, I recommend that you look up the installation or activation instructions for your version of Windows before continuing this course. You can find instructions right here in our library. There are hundreds of commands you can run from the terminal, but you'll only use a handful of them in your day-to-day work. 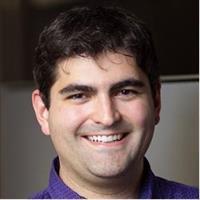 10/30/2017
Making full use of Angular requires mastering a complicated—and occasionally confusing—cluster of tools. Some of these tools supplement Angular itself, while others establish and maintain workflows for efficient development, or help Angular mesh with another set of web-centric tools. In this course, Derek Peruo explores techniques and tools outside of Angular that can enhance your app development workflow. Derek goes over common tools you could use with most software projects, as well as some options that are specific to Angular. He discusses code editors, tools you can use to build and deploy Angular apps into production, frameworks and libraries to help speed up development, and more.