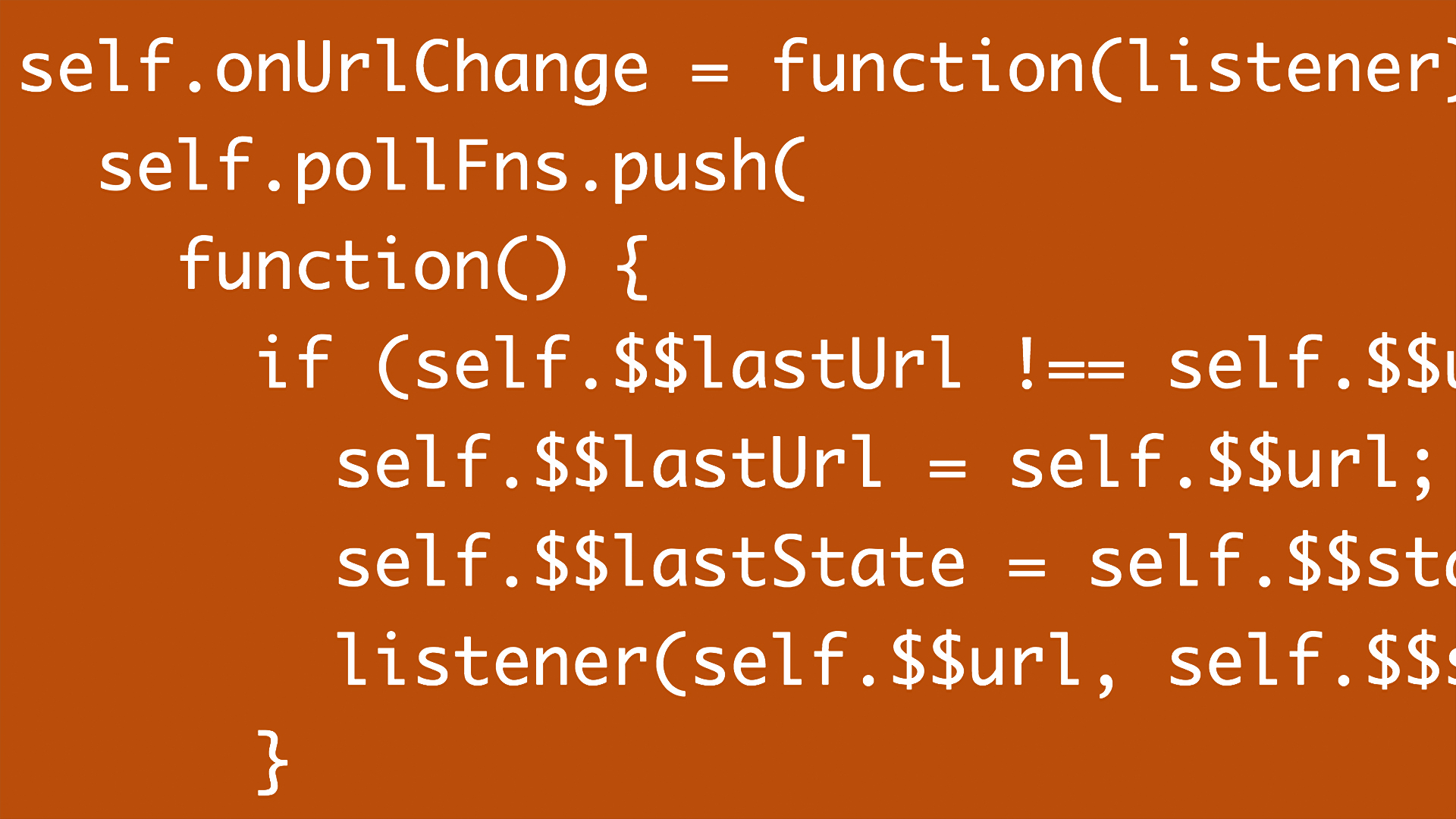 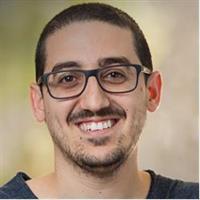 4/18/2017
Do you have an app that you'd like to revamp, but don't have the time to rewrite everything? Or, would you like to prep your app for a future migration to Angular 2? If so, then this course is for you. Learn how to update an existing Angular 1.x app to Angular 1.6. By making this upgrade, you can reap the benefits of using a solid and stable framework without needing to relearn and rewrite your existing app in a newer framework.

Aviv Ben-Yosef kicks off the course by explaining what's different in Angular 1.6, as well the different motives for upgrading. Next, he walks through how to safely upgrade an existing app. He covers going from controllers to directives, as well as component lifecycle hooks. He also goes into the architectural changes in Angular, such as one-way data flow and immutability. To wrap up, he discusses how to properly test components.
Topics include:

- [Instructor] Angular 1 has changed radically in its latest versions, making older apps feel like legacy code. Do you have an existing Angular app that could use some modernizing? Would you like to get your app in shape without having to stop everything for a grand rewrite? How about getting your app ready for a future migration to Angular 2. That's what this course is all about. Hi, I'm Aviv Ben-Yosef, and I've been consulting and developing in Angular for over four years. In this course, I will show you how to upgrade an existing Angular 1.XF to the latest Angular 1.6.

I will start by introducing the new concept and explaining the reasoning for the changes in the framework. Then, I will go over the necessary steps to upgrade an existing app in a safe manner going from controllers for directors and finally, to state of the art components. I will also cover the architectural changes that Angular 1.6 pushes for, including one-way data flow and immutability. And finally, I will also discuss how to properly unit test components.

We've got a lot to cover, so let's get started with upgrading to Angular 1.6.