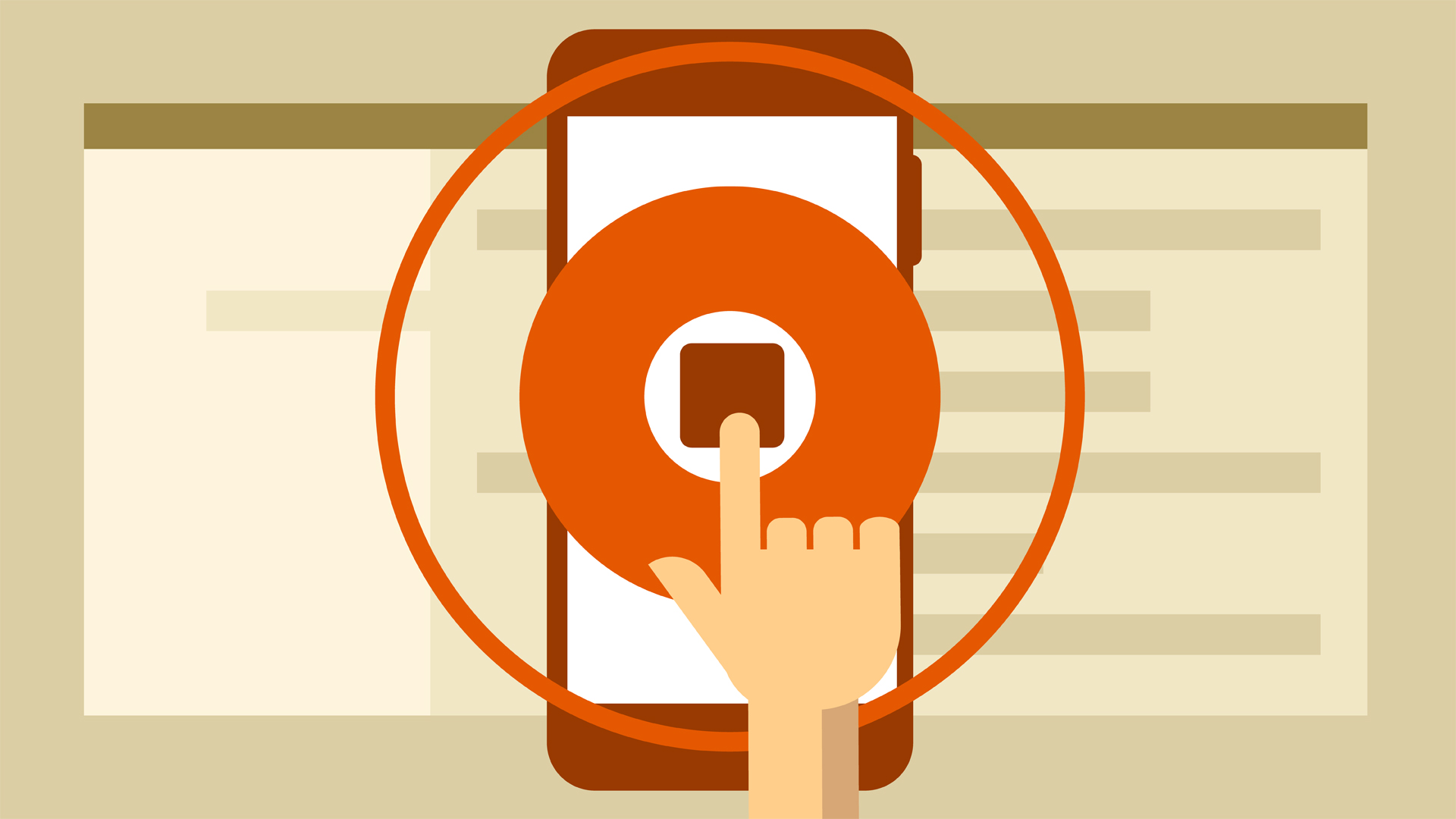 3/31/2017
If you are an experienced developer who wants to get started with the latest version of Android, you can use this course to learn how to install, set up, and use the new features of Android O. Join instructor David Gassner as he provides a preview of Android Studio 2.4 and then shows you how to target Android O in a new project and set up testing devices. Next, he shows you the new features and enhancements in Android O, including notifications in channels, autofilling data entry components, picture-in-picture video, TextView autosizing, pinnable launcher icons, Wi-Fi Aware, and more. Get ready to learn how to leverage Android O to improve your apps.
Topics include:

- My name is David Gassner. Welcome to this introduction to Android O, the next version of Android. Android O was released as a developer preview on March 21, 2017. This short course is for experienced Android developers who want to get started right away. I'll show you where to get the early preview release of Android Studio 2.4, how to create apps that target Android O, and then how to set up devices for testing. I'll describe some of Android O's new features and behaviors.

Then, I'll review Google's code samples for Android O, including apps that demonstrate these features, dispatching notifications in channels, also known as categories, implementing autofill with edit text components, and displaying videos with picture in picture. Android developers don't know yet which sweet snack food starting with the letter O will be used to identify this new version of Android, but we can start experimenting right now with the new features it will bring.