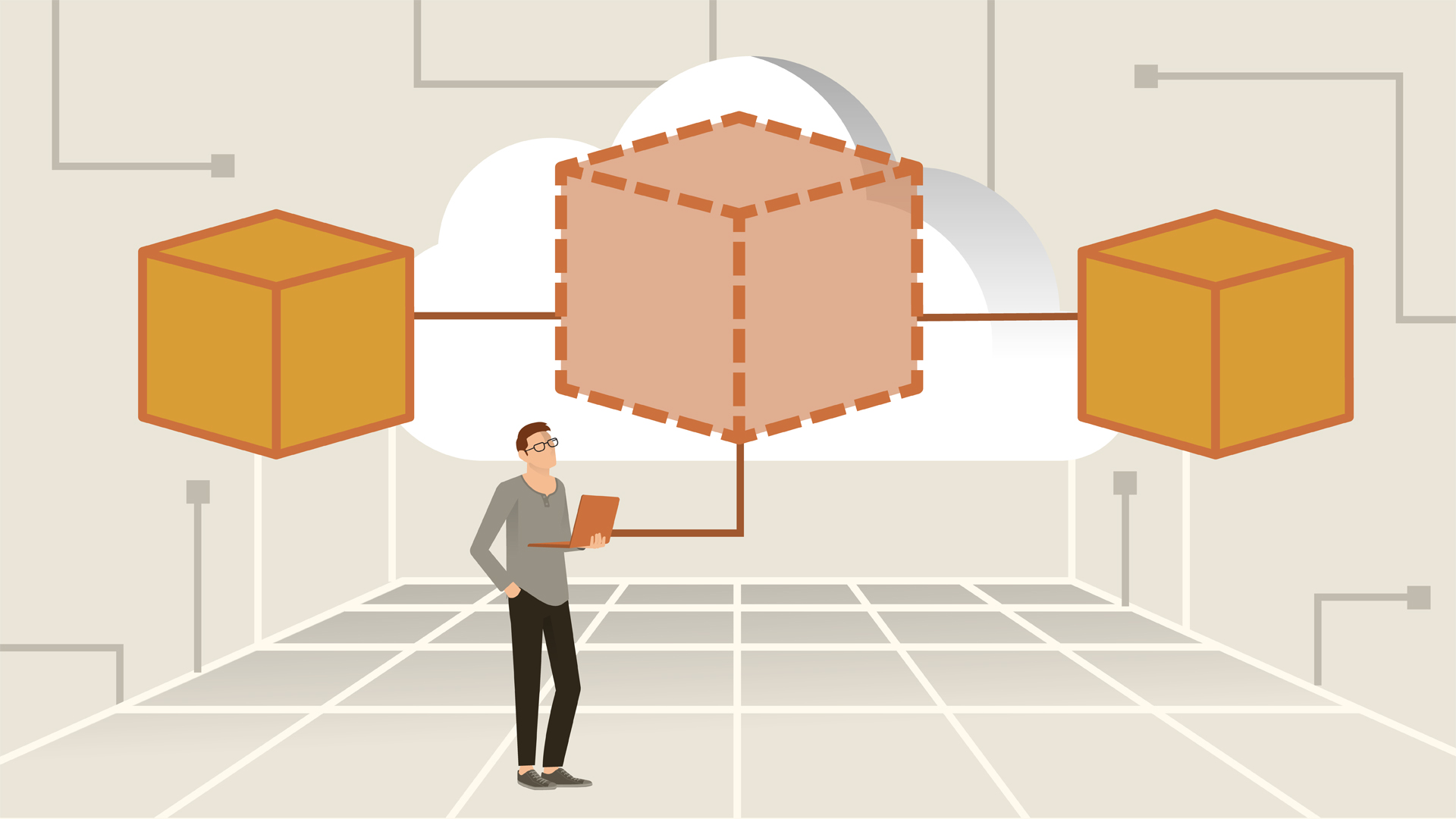 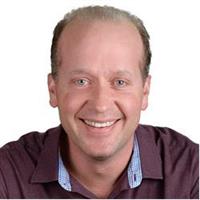 8/8/2019
Take a deep dive into the compute services in Amazon Web Services (AWS). This course is the fourth of a nine-part series designed to help prepare you to pass the AWS Certified Solutions Architect - Associate (SAA-C01) exam. With a heavy focus on Amazon Elastic Cloud Compute (EC2), it explores compute services design, implementation, and management. Learn how to configure and launch EC2 instances, set up security and access control, and automate management with Elastic Beanstalk. Instructor Tom Carpenter provides foundational instruction for anyone beginning the journey to becoming an AWS architect, as well as those prepping for the AWS Certified Solutions Architect - Associate exam.

This course was recorded and produced by Total Seminars. We're pleased to host this training in our library.
Topics include: