Why to sell on Amazon 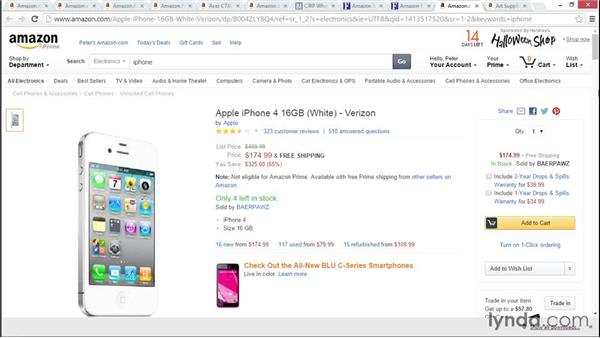 But that's the way it is online. Why would you want to sell your products on Amazon? Because it represents a vast well of potential customers, possible sales that you simply won't make unless you work with Amazon. First, you should understand that many purchase processes begin at Amazon. Millions of people go directly to Amazon when they want to buy something. It doesn't matter how good your search engine optimization is, how great of a social networking campaign you're running. If you're not on Amazon, you won't be able to get to those buyers.

Amazon's revenues are now close to 70 billion dollars a year and growing rapidly. Growing faster than the overall rate of e-commerce growth, in fact. In other words, as Amazon gets bigger it takes a bigger piece of the e-commerce pie. But not everything Amazon sells belongs to Amazon. Rather two million third-party merchants sell their products through Amazon. Around a billion units in 2013. Amazon is not just a store, it's a marketplace.

And you can sell your products on that marketplace. I'll be explaining in the videos to come, the advantages of doing business with Amazon. Let me just say at this stage, that I'm not a believer of one-size-fits-all solutions. And I would never suggest that every merchant should be selling through Amazon. But I do believe that if you sell products you should almost certainly be investigating Amazon to see how it can help you. It's just too large a player to be ignored. A few years ago, I recommended to a client that he experiment with selling his handicraft products on Amazon.

He seemed skeptical at the time, but sometime later he told me he had in fact tried it and that it had, in his words, "saved his business." While his own website sales declined, sales through Amazon more than made up for the losses. Remember, there's more than doing business online than managing a single channel. You may already be selling through eBay or through your own site. But Amazon is a completely separate sales channel full of customers who you probably wouldn't sell to through your other channels. 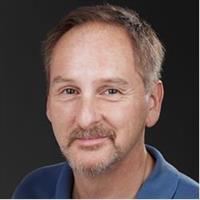 11/10/2014
The Amazon Marketplace is an enticing option for small businesses that want to leverage the power of Amazon to market and sell products online; this course helps clarify the ins and outs of the platform. Author Peter Kent first explains what you can sell through Marketplace and what Amazon will charge you for the privilege. Then he shows how to set up a professional or small-merchant/individual account, and create product listings—one, or one hundred, at a time. Then learn how to use Seller Central to manage orders, create reports, manage inventory, and keep tabs on cash. Best practices for managing customers and reviews are also covered, as are the pros and cons of shipping products yourself vs. using the Fulfillment by Amazon (FBA) service.
Topics include:

Video: Why to sell on Amazon