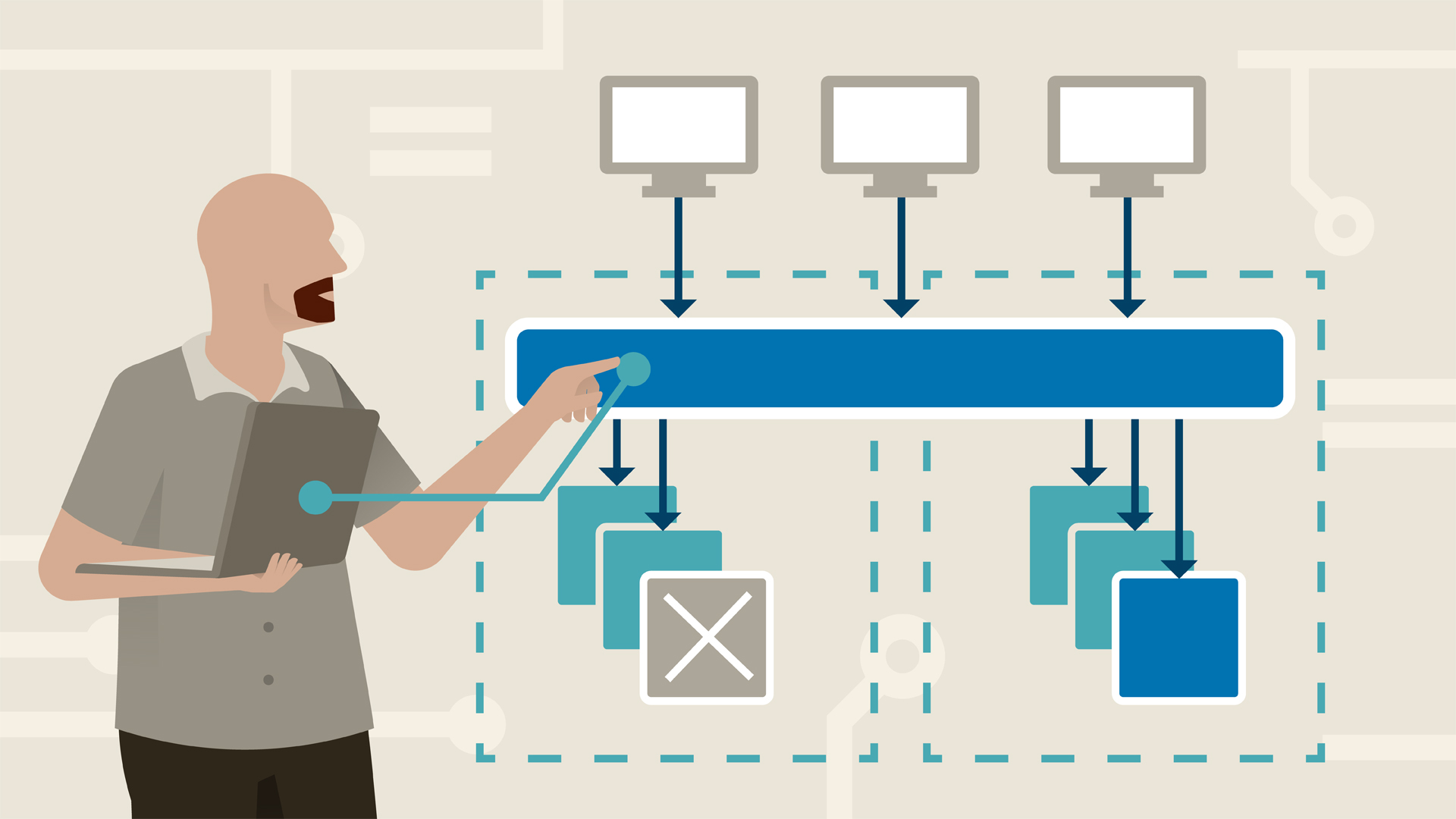 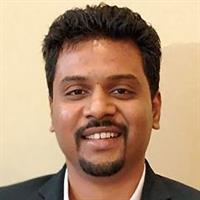 - [Instructor] Welcome back. In this video, we're gonna start with a new concept. We're gonna talk about Elastic Load Balancers. If you've been in the IT industry for some time or if you had the chance to work on network devices, there is a good likelihood that you've already experienced load balancers or at least you've heard about them. Now, we're gonna take a look at load balancers from the AWS perspective. Let's begin. What is Elastic Load Balancing? Well, Elastic Load Balancing distributes incoming application traffic across multiple EC2 instances, preferably in multiple Availability Zones.

Elastic Load Balancing also scales your load balancer as traffic to your application changes over time, and can scale to the vast majority of workloads automatically. We can also configure health checks, which are used to monitor the health of the registered instances so that the load balancer can send requests only to healthy instances. As the traffic is getting distributed between the instances, let's say one of the instances goes down or maybe something is wrong with that instance.

We don't wanna be sending traffic to that instance which is unhealthy, so load balancers have the feature of health monitoring. They constantly check the health of instances that are sitting behind them and if one of them is found to be unhealthy, traffic is not forwarded to that instance. Load balancers can also be used to offload the work of encryption and decryption so that your instances can focus on their main work, which is to serve traffic.

If you've never heard about SSL offloading, it's a way in which you can intercept SSL traffic and lead the contents of that traffic. Elastic Load Balancers can even do that if we configure them to do so. Okay, so now I have a diagram to show you how load balancers load balance the traffic. Here's a load balancer and we have three EC2 instances sitting behind the load balancer. When the first request comes in, it is sent to the first instance.

Well, that's a high-level overview of Elastic Load Balancing. In the next video, we'll dive into a specific type of load balancer known as the Classic Load Balancer. I'd like to thank you for watching and I'll catch you in the next video. Thank you.