A brief intro to After Effects 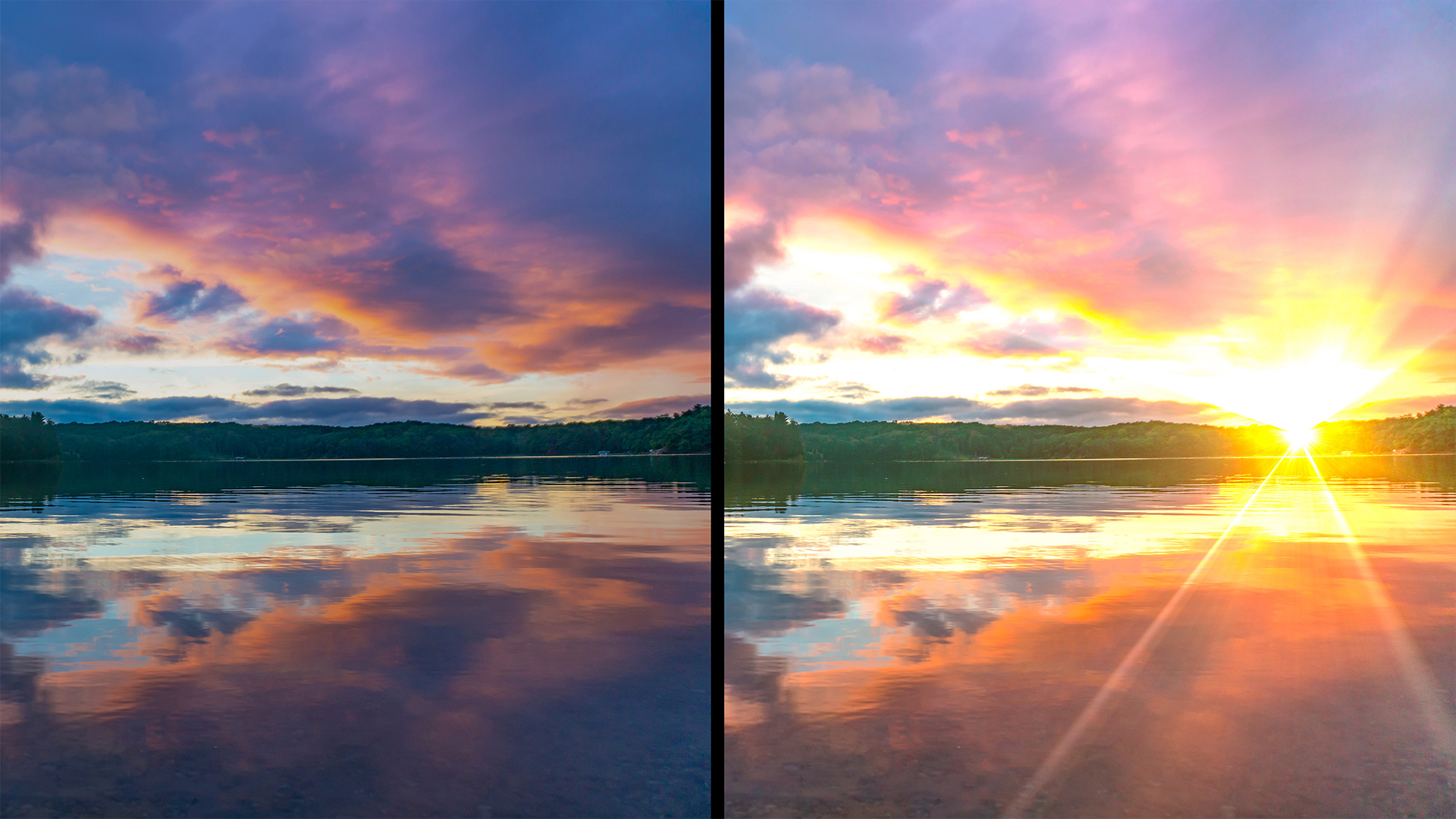 And the best part is, if you already know Photoshop, you already know half of what you need to know to use After Effects. In Photoshop, we can apply effects to layers, then specify the properties. After Effects uses the same workflow to apply effects to layers in the timeline panel. Now, when you first look at the After Effects interface, it can be a little intimidating. But for this course, we're only going to focus on a few panels. The timeline panel, which is where we'll find our layers. The composition panel, where we can view and apply effects to our photos. The project panel, which shows us all of the linked files, as well as compositions and artwork that we may have created.

And the pre-comps can be opened or closed in the timeline panel, or opened from the project panel. Now, two panels that you won't see in the other design tools that I mentioned, are the effects and presets panel, and the effect controls. The effects and presets panel works like the filter menu in Photoshop, where you browse and apply effects to layers. The effect controls panel works like the layer styles dialog box in Photoshop, where you'll set the properties for the effects you've applied to a layer. And so now, instead of continuing to talk about After Effects, let's continue by opening After Effects up and get started by creating our own workspace.

Video: A brief intro to After Effects