Why use green screen for video? 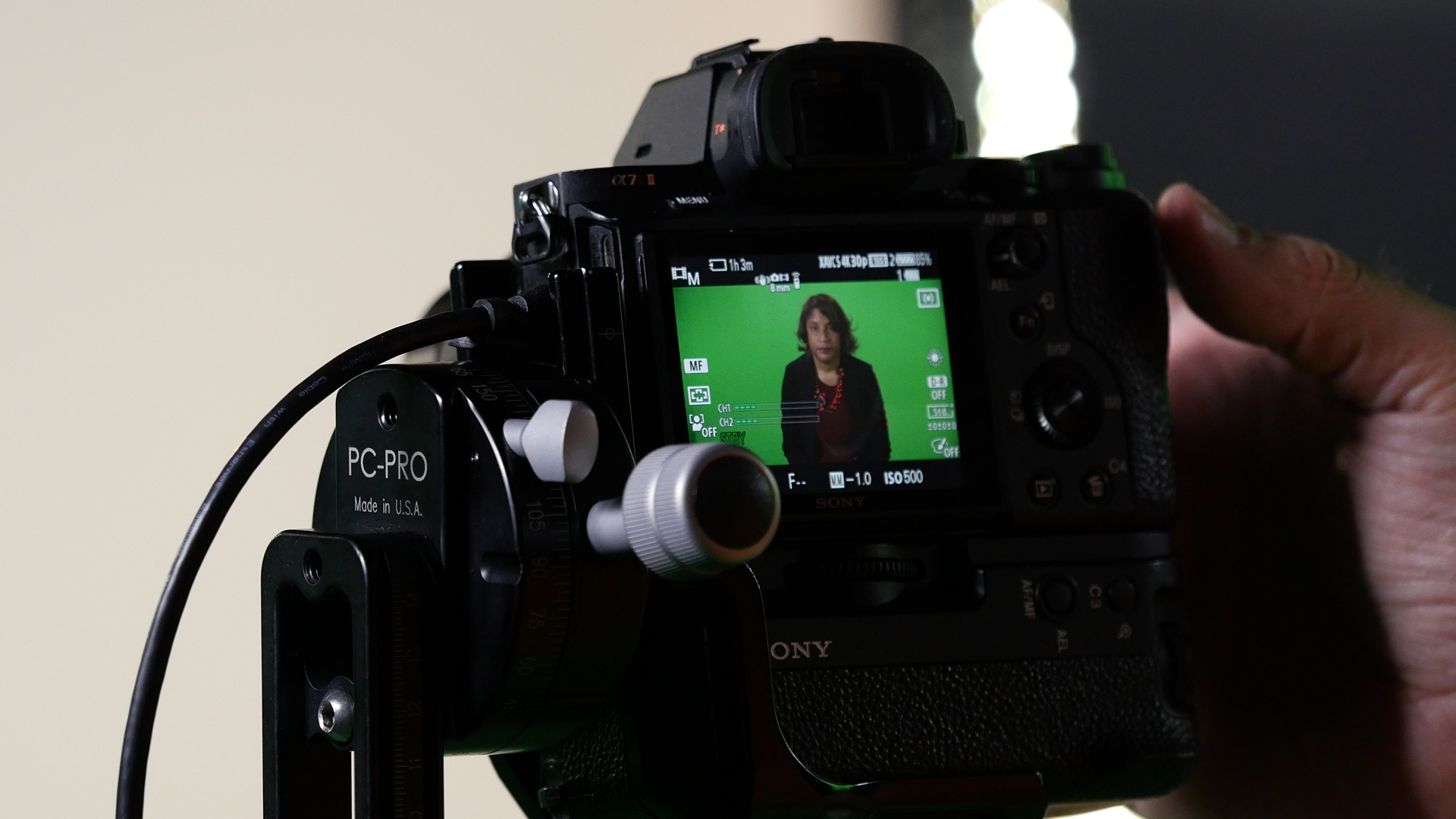 The proper use of green screen opens up all sorts of opportunities for a production. This can allow you to transport your subjects to another location to add some variety. In this video, Richard Harrington walks through reasons why you may want to use green screen or blue screen in your next production.

- The proper use of green screen opens up all sorts of opportunities for a production. For example, if you're shooting a corporate video, green screen can allow you to transport your subjects to another location. Maybe it's just somewhere else within the organization, but it could be a lot easier. For example, maybe you're at a conference, and you need to shoot everybody in one location, but then you want to composite them against the backdrop of the city for which office they're from. Or, maybe you have to put everybody in one location because you can't access all of the locations due to safety issues or noise issues.

Well, you could then go in with a much smaller crew, shoot some video, and put the two pieces together. Virtual sets have also risen in popularity. It's a particular type of genre, but sometimes, we'll insert people into virtual environments. Whether you want to use 3D software applications to create these yourself, or take advantage of ones that are available for sale, you can find entire virtual sets. This means that a single studio can become quite versatile. But, you might be surprised how often green screen and blue screen are actually used.

It's difficult to get permits to do driving shots on streets, so they'll load actors up into a car, and just put the blue screen around the outside of the windows. There are entire productions in Hollywood where actors don't want to really leave LA, so they'll shoot in a sound stage, and then put the backdrop in. Even if that backdrop might only be a hundred miles away, it's still often more cost-effective than bringing the crew there. Now, green screen and blue screen technology has taken a quantum leap forward.

It's gotten a lot easier. I love being able to use this for things even like pick-ups. Frequently, when we're doing a corporate video production, we'll shoot extra background plates, so if we have to do an insert shot, or add somebody to the video, rather than send a crew on location, we can just bring somebody into the cost-effective, controlled environment, that's the studio, and quickly shoot them on a backdrop, and drop it into the video project. All in all, green screen and blue screen adds a lot of flexibility. But there are some perils that you need to be mindful of.

4/21/2017
By learning how to work with green screen effectively, you can save the time and money you'd otherwise spend shooting on location and still end up with the right background for your scene. In this course, learn how to shoot green screen video and work with it in post-production. Rich Harrington kicks off the course by sharing everything you need to know to shoot good green screen, including the type of equipment you need, how to choose a green screen backdrop, and how to light your backdrop and subject. He explains how to record the green screen, generate background plates, and process backdrops. Plus, he demonstrates how to work with popular products such as Premiere Pro, After Effects, and Final Cut Pro X.
Topics include:

Video: Why use green screen for video?