Using the effects in After Effects 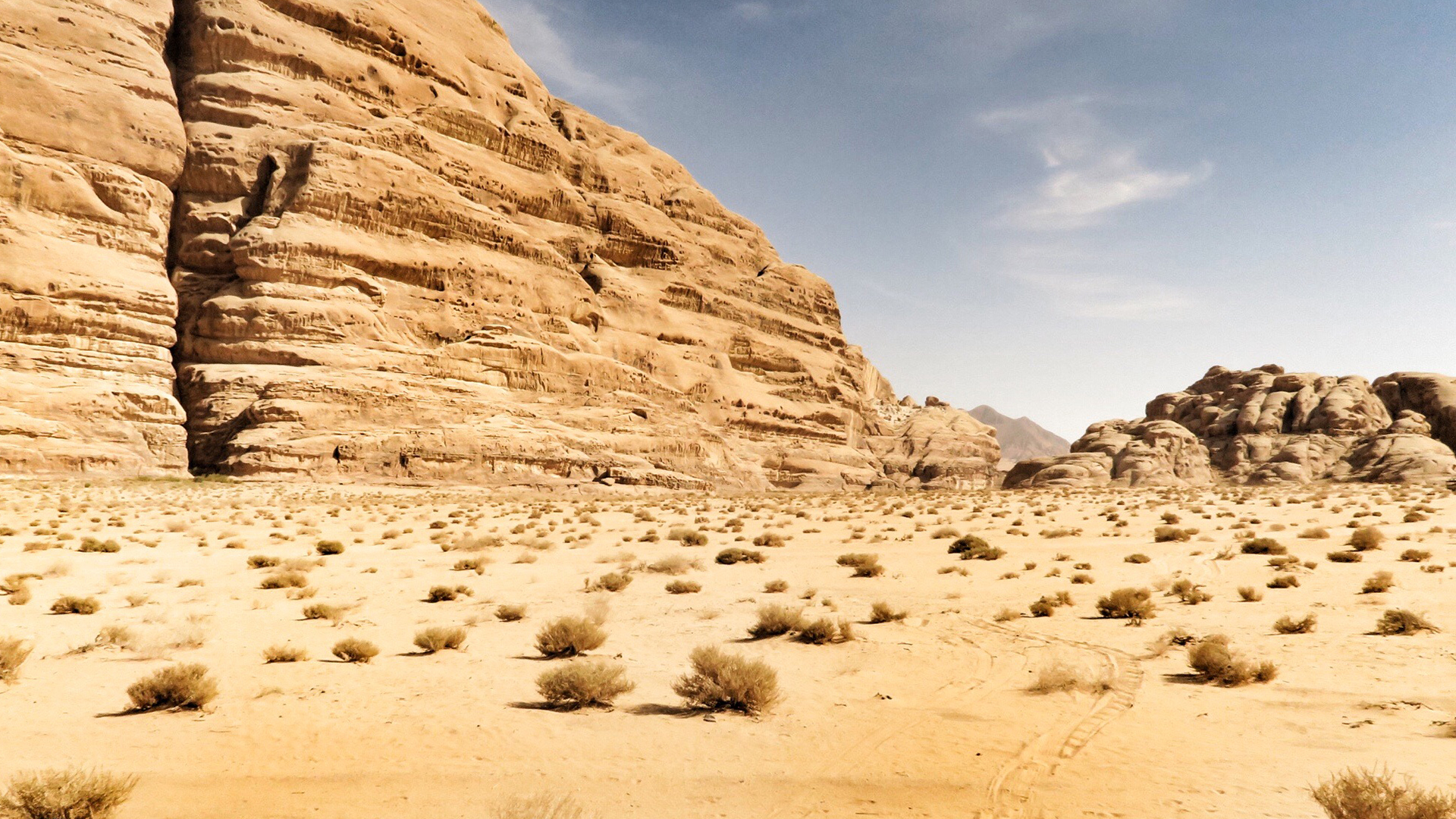 Join Alan Demafiles for an in-depth discussion in this video Using the effects in After Effects, part of After Effects CC 2018: VFX Essential Training.

- [Instructor] Probably the biggest feature in After Effects is hinted in its name. Effects are plugins in the application that allow us to manipulate footage in a wide variety of ways. These effects are nondestructive, so you can freely add on one or more effects and have the ability to always revert back to your starting point. Some effects can distort our footage while others can alter color. Some effects can even generate elements from nothing like all kinds of fractal noise as well as grids and shapes. By stacking various effects together, we can drastically alter the output of our footage.

In this chapter, we'll look at a few effects that are commonly used in visual effects, and as for this particular movie, rather than taking you step by step through the building of a shot, I'll do a bit of a breakdown. Hopefully, this approach will give you a big picture overview of what effects are capable of. So here in this composition I've got a ghost rising up from a grave, and we've got this little bit of a flaming aura around the upper torso here. And so let's go ahead and start from the ground up and see how this is built. So under my ghost key, this is my source footage.

Let's go ahead and turn off our effects all together, and you can see that this is the principle photography, it is green screen and our actor is isolated with a couple of masks. And what I did here was added a few effects, so let's go ahead and double click here. You can see I added a keylight effect to create that transparency from the green screen. Also went ahead and added a spill suppressor so that we can get rid of some of the green lines around his body. And then I added a matte choker to eat in just a little bit to the outline of our actor, just to give him a little bit of feathering around there.

And so this one composition is going to be the source for all these different layers, except for this top one, but if you look at the source name, you see that all four of these are the same source. And it's in this composition that the meats of the effect is built. So what's happening here? So layer five, let's go ahead and solo that, you can see that I've got the ghost layer and all I've added was a hue and saturation and levels. And commonly I'll use these two effects together to alter the saturation and the brightness of a particular layer.

So here we are before, he's a little dark, so I brightened him up and also desaturated that color. Layers three and four are working together and this is the aura of this ghost. This is working together in a track matte fashion, so let me unhook this, and we'll examine each layer separately. So layer four here, you can see that I've got a couple of different effects. Let me go ahead and turn those off. And I've got some masks. These masks are basically cutting off everything but his upper torso.

So let me go ahead and turn that off, and you can see that I've isolated just his torso and kind of gotten rid of a little bit of the rifle there. When we turn on our effects chain, you can see that this looks nothing like the original source. What am I doing here? So here's my source and I'm using something called minimax to increase the outline of the alpha channel. You can see that right here, I push outwards and it creates this weird looking effect to the actual fill color. But I'm basically expanding the transparency outwards.

This turbulence displaced is kind of the heart of this layer and you can see that I'm taking the actor, that upper torso, and just creating this displacement. And displacement and noise, those are two really big things that you can use in visual effects to create so many different kinds of looks. So let's look here. This turbulent displace, if I dial this amount down to zero I've basically started from scratch. And as I dial this up you can see that it's warping and displacing the original footage in such a way that it makes it look like water.

You could use this for a mirror effect or a ripple effect. Here I've got some offset animated, and I'm moving it up and down. And you can see that it's looking a little like fire, if we colored this correctly we could pass for fire, and it looks nothing like the original underlying footage. Even if we didn't offset it, we can change up the evolution and you can see that it's moving and undulating all by itself. If we go down to a lower amount, we could really warp this thing out and make him almost like a water ripple effect.

But there's so many uses for this, under the displacement, there's all sorts of different types and this is just one way to get a really crazy effect of this aura. So I'm just going to undo that a couple times and really what we have here is this coupled with that minimax. And then I'm going into a hue and saturation to color it a little bit, and adding a little bit of blur. And so now you get this almost fire-like effect, which I'm calling aura, here.

I still want to see some of the actor underneath, but if I didn't have this track matte, you could see that the aura covers his upper torso completely. So that's the reason for this track matte. Layer two and layer one basically accentuate everything that we've built so far. Layer two is basically another iteration of this flame. And the glow of course, if I take the glow and animate its intensity or bring this up, you can see it really accentuated there. I can bring down the radius, and now it's starting to look pretty electric.

So if I come back to my ghost main, you can see, just by changing a couple of settings here, I've altered the look drastically. And this is really one of the big take-home messages here, is that these effects are designed for you to experiment and to play with, hooking them up in different ways and stacking them in different orders can definitely alter the output and the overall look. So create some of your own, save them off, and you can recall them later. Otherwise, just sit and play. You'd be surprised what you can come up with just using a few of these effects in tandem.

2/9/2018
Learn how to create stunning visual effects with one of the most widely-used and highly-regarded compositing applications on the market—Adobe After Effects CC. In this course, Alan Demafiles dives into the fundamentals you need to start creating visual effects (VFX) with After Effects. Discover how to build accurate masks and keys, use rotoscoping to separate foreground from background, perform motion and camera tracking, and add your own 3D elements to a scene. Learn how to use effects such as particles and noise to create fire, replace the sky, and more. Then dive into the world of virtual reality as Alan explores the immersive VR and 360-degree video features introduced in After Effects CC 2018. In the final project-based chapter, you can reinforce your new skills by putting techniques into practice with a real-world challenge.
Topics include:

Video: Using the effects in After Effects