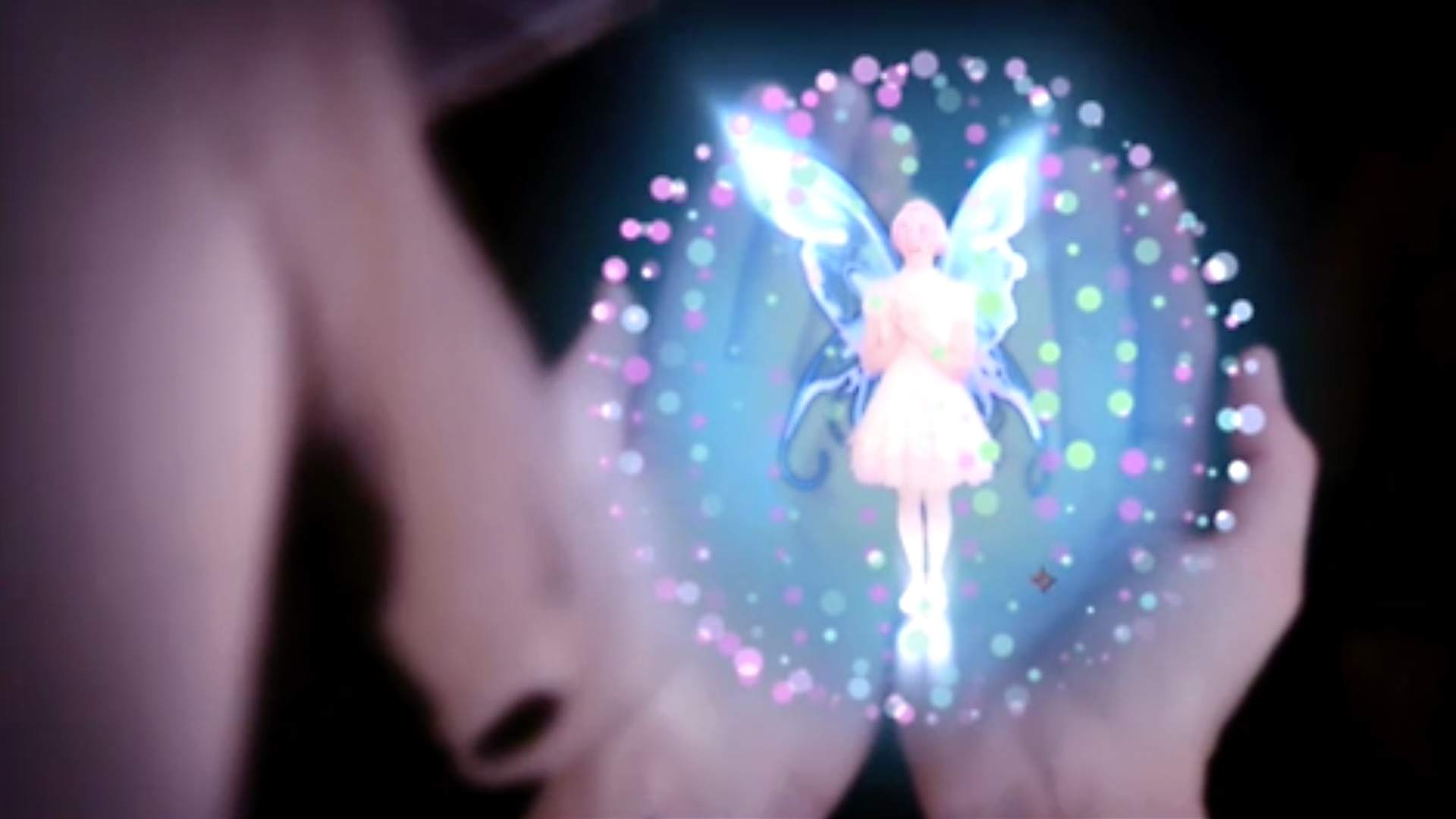 - [Voiceover] Hey folks, welcome to this training series where we're going to be learning Trapcode Form from the ground up. My name is Chad Perkins, and I'll be your host through this course. I couldn't be more excited about this. Trapcode Form is an extremely unique 3D particle system. It doesn't constantly spit out particles like almost all other particle generators do, like Trapcode Particular for example. Form particles just exist. No birth, no death. Because of that you could do all sorts of unusual and beautiful things with Form. But this unconventional system comes with a price.

Form can be difficult to understand and master. So, in this course we're going to start from the basics. In most cases as we go throughout the course we'll introduce a concept in the most simple way possible. Then once we understand the tools we'll elaborate and create beautiful art and subsequent movies. We'll look at how to use other objects such as graphics as your own custom particles. We'll look at how to use Form to create organic objects like stars and even fog, as we turn a still daytime image into a nighttime tracking shot.

We'll learn how to mess these particles up, with fractal distortion, spherical distortion, dispursion, twisting and more. We'll solve the mystery of the often confusing quick maps and then once we've got the basics down, we'll use those quick maps to generate an organic fireball from scratch. We'll make holograms. We'll enhance Form with after effects 3-D tools like lights, shadows, and a shallow depth of field.

We'll tackle the big and powerful world of audio reaction to control Form with audio. We'll start with the basics, (thumping music) then build an elegant example, (elegant music) then combine audio reaction tools with the quick map stuff we learned earlier to create this. (thumping music) We'll look at how to import 3D OBJ files and use them as the shape of our Form object.

Finally we'll put it all together and look at several practical examples, dissolving a logo, creating light using HDR form particles and creating a rotating orb consisting of multiple copies of Form. We'll cover all this stuff and much more in this training series. If Form has baffled you in the past, have no fear. This course will get you up to speed and making phenomenal project with Form in no time. So let's get started.