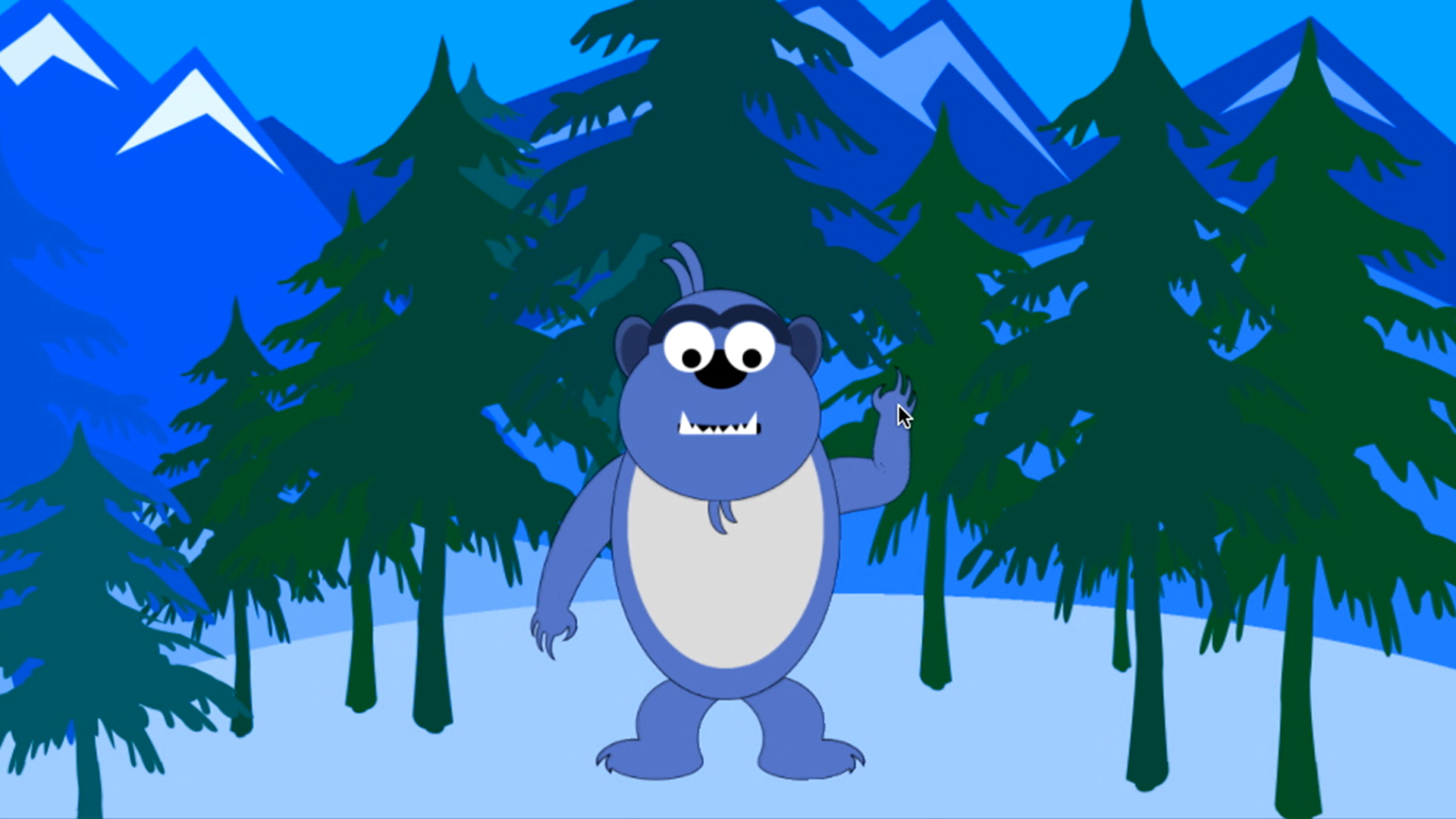 Another great way to trigger animation in Adobe Character Animator is through the use of keystrokes. In this video, author Ian Robinson demonstrates how to fix the angle of your character’s hand in Character Animator by assigning a custom keystroke to swap the improper angle with a better one as you move his arm up and down.

- Another great way to trigger animation…in character animator…is through the use of keystrokes.…In this exercise we're going to fix…the angle of our character's hand…by assigning a custom keystroke…to swap the improper angle with a better one…as we move his arm up and down.…So, in our projects we want to make sure…we're in the rig workspace,…so if he's not already there,…go ahead and double click on the Roger-Rig character…and in the rig workspace,…I want you to make sure…you're in the frontal layer group…and then open up the layer group for the body…and I want you to select the left arm.…

Notice his arm has a couple sticks…and some draggable anchor points.…Let's go to the record workspace…and in the record workspace,…go ahead and click on his hand…and drag up and you notice,…as his hand comes up here and he's waving,…his thumb is in the wrong orientation.…So, I want to swap between a version where is thumb…is orientated like this and one when it's flipped around…so when he's waving, it looks a little more natural.…

7/19/2017
Get up and running with Character Animator, the motion capture animation tool in After Effects CC. Character Animator can speed up your character-driven animation projects exponentially—eliminating keyframes and time-consuming dialog matching. AE Guru Ian Robinson starts you off by working with Character Animator templates. Then it's time to build characters with custom controls for animation, such as subpuppet attachment points and layer handles. Ian then shows how to drive animation with your mouse or touchscreen device, and control facial expressions, mouth positions, and body parts like hands, arms, and legs. He even shows you how to map keystrokes to drive animation in real time with body and head rotation or advanced physics simulations. Lastly, he reviews puppet behaviors for smoothing and transforming character motion, and shows how to refine, edit, and export recordings. The final output from Character Animator can be rendered with After Effects, Premiere Pro, or even Adobe Media Encoder.
Topics include: