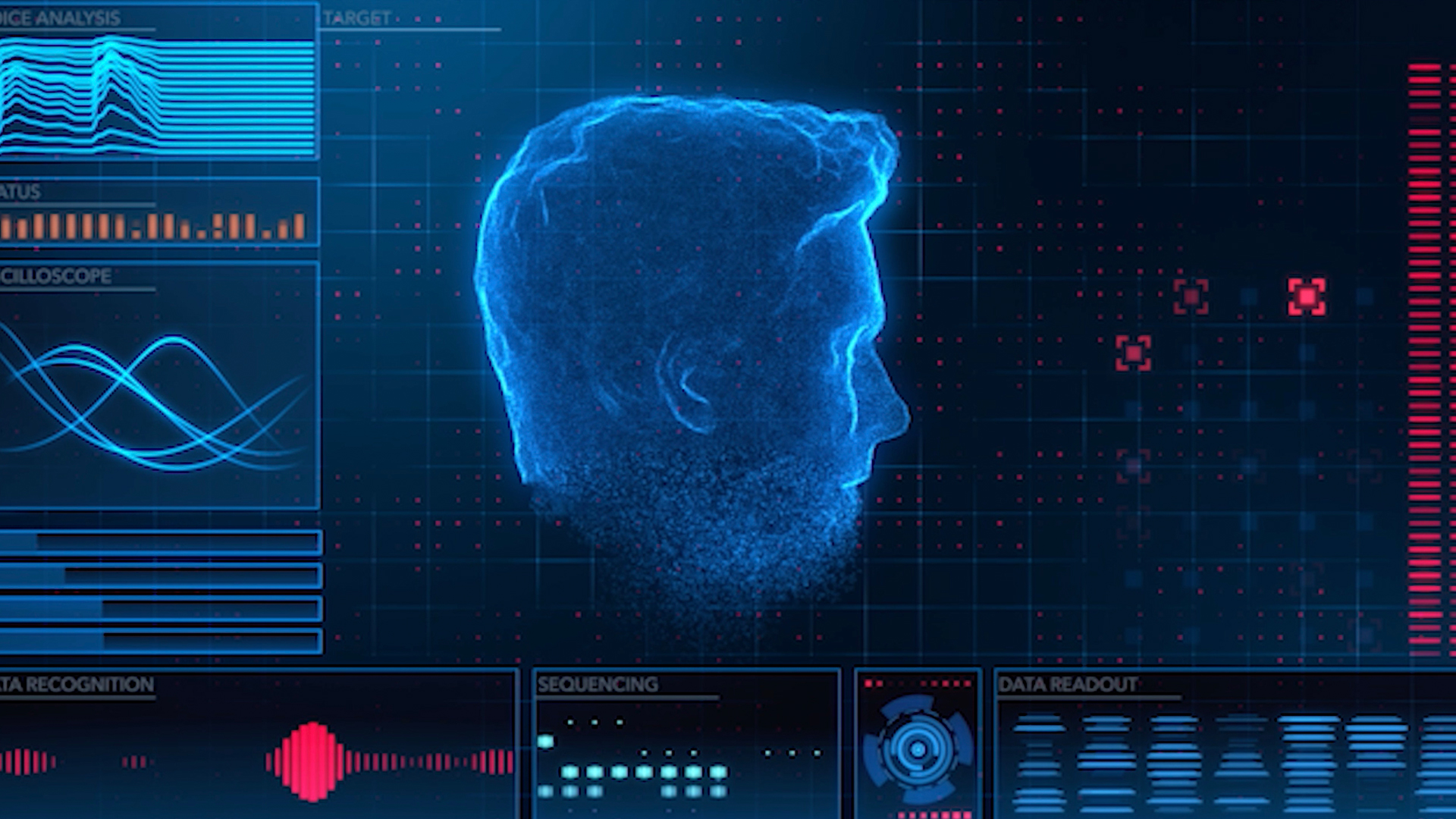 9/4/2019
Learn all of the core features for making engaging user interfaces with Trapcode Form, a 3D particle generator for Adobe After Effects. This fun, project-based course guides you through the process for building an animated user interface for a fictional, futuristic facial recognition program. While you build the project, you can see the power of the visual designer, controls, and presets in action and learn the basic tools and techniques you need to create your own custom UI elements from scratch. Adobe Certified Instructor Chad Perkins—and official Trapcode Form 4 trainer—shows how to make components, control Form with layer maps, create unique particles with Form sprites, and control animation with audio waveforms. Plus, learn how to use 3D files to create Form shapes.
Topics include:

- [Instructor] Hey, folks. Welcome to this training course where we're going to be learning how to create all of these user interface elements with only Trapcode Form, the plugin for After Effects by Red Giant. And we're going to be starting with the basics and move into more advanced features. So while this is a project-based course, it's also going to be a great education for those of you that aren't familiar with Form at all, so all experience levels are welcome. We're going to start by learning some basic concepts about Trapcode Form and about the Designer, which is a great new way to work with Form. We'll look at how to make awesome components in the Designer and in the Form interface, how to use layer maps to control Form, how to use sprites to create really unique particles, how to use audio to automatically control animation, and how to use 3D files to create Form shapes. Now I helped write the user guide for Trapcode Form and have been teaching Trapcode Form on redgiant.com and other sites for years, so you are in good hands. In the next tutorial, we'll at what you need to know to get started, but I'm glad you're here and hope you enjoy building user interface elements with Trapcode Form. So let's jump in and get goin'.