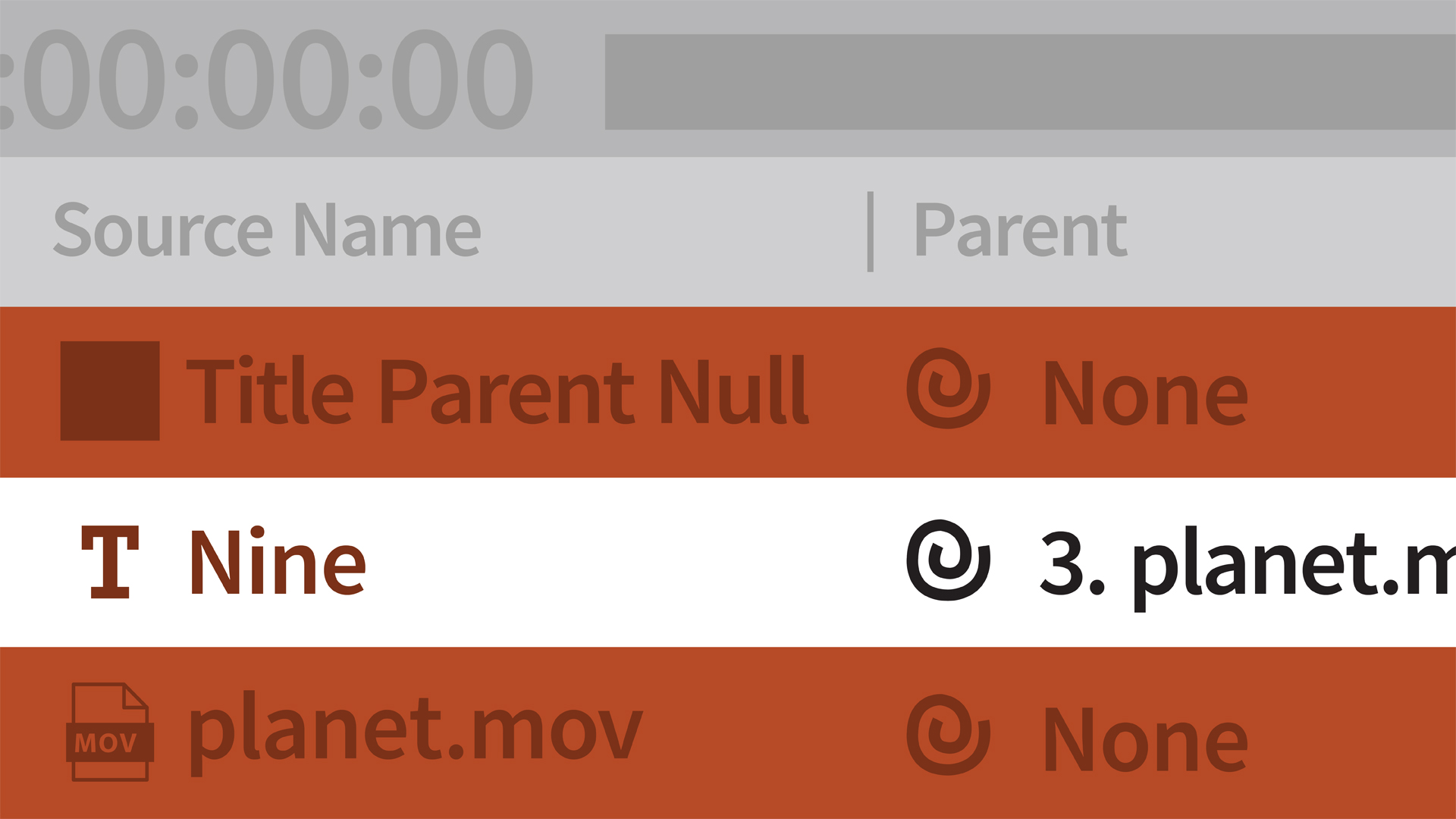 Join Chris Meyer for an in-depth discussion in this video Software versions and exercise files, part of After Effects Apprentice: 07 Parenting.

- [Instructor] These After Effects Apprentice courses are designed to teach the core features in After Effects from basic animation, to advanced visual effects in 3D. Most of these core features have remained the same across many versions of After Effects, with only minor changes to the user interface such as its brightness and the highlight color. Therefor these courses have been designed to work with After Effects version Creative Suite four, or CS4 for short, through the current Creative Cloud versions. Most of the Apprentice movies were recorded using After Effects CS5. Your features were for the most part, recorded with a version they were introduced in, such as CS6, or Creative Cloud.

You might notice that the user interface changes and the list of compositions available in the exercise files may grow when we switch to these later versions, but don't worry about it. The earlier content can still be used with the later versions of the software. We'll also note when a feature requires a certain version of After Effects, including when a feature may have been removed from a later version. The biggest changes occurred with After Effects CC 2015, when a new preview system was introduced and we also got collapsible panels. If you are using After Effects CC, we strongly recommend you watch the short course After Effects Apprentice 01: CC Pre-Roll to be aware of these changes.

If you're still using a pre-Creative Cloud version of After Effects, then After Effects Apprentice 01 CS4 to CS6 Pre-Roll would be more appropriate. Regardless of what version of After Effects you are using, quite often we'll be using the standard workspace, and you can reliably find that underneath Window, Workspace, Standard, and if necessary, Reset Standard to Saved Layout. Although you can certainly just sit back, watch, and enjoy these courses, and try them out later with your own source material, you'll learn and retain more if you can get access to the exercise files that we're using as we work our way through these courses.

If you have a premium membership, you can download these exercise files. There will be separate folders for CS4, CS5, CS5.5, CS6, and CC. Use the project file that matches the version of After Effects that you are using. The CC, or Creative Cloud project file is compatible with After Effects CC 2014 and later. If you have our book After Effects Apprentice, you may also use the exercise files that come with the book along with these courses. Just line up their chapters with the online course names. After Effects Apprentice 4th Edition uses new source material for many of these exercises, but most of the composition names, and even the instructions are still the same.

As Adobe sometimes changes the fonts that come bundled with After Effects, if a font says that it is missing, replace it with a font of your choice, or save it as available through Adobe Type Kit. In this case, I found out that this project needs Bell Gothic, which is no longer included with the After Effects install. So instead, I can go to Adobe Type Kit, choose Franklin Gothic, enable your selected fonts, sync them across your Adobe applications, and then close Type Kit, and then back in After Effects, go ahead and search for my missing fonts, click on the comp that has a missing font, choose the type in question, open up the character panel, and instead use Franklin Gothic.

So with all that, let's get started.