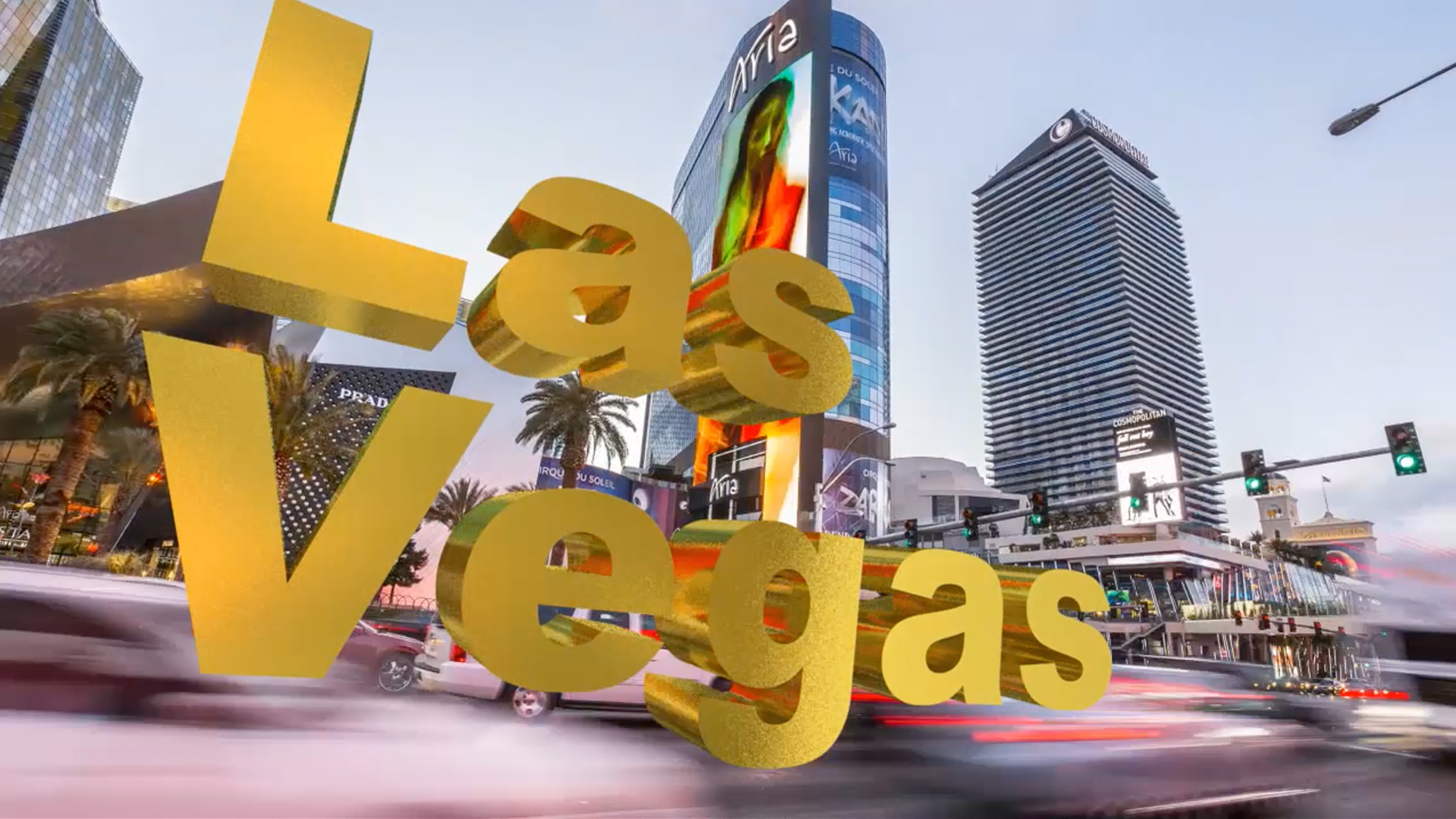 A fairly standard video graphic that you will use in almost every type of video project is a lower third. This is a graphic that helps identify the speaker. You can build this in a tool like Adobe Photoshop. In this video, Richard Harrington demonstrates how to set the right canvas size for a lower third in Photoshop.

- A fairly standard type of graphic that you'll use in almost every video project, is a lower third. This is a simple text identification that can appear at the bottom of the screen and identify the speaker, such as the one telling you a little bit about me, right now. What you can do, is easily build these in a tool like Photoshop. Let me show you how. To start, simply launch Photoshop, then, choose File, New. This will bring up the new document chooser.

What you'll wanna select is Film and Video in the upper right corner. Now, we have templates and presets, but let's just start with generic presets to begin with. Left click View All Presets. What you see here, are several different sizes, depending upon the project that you're working with. For example, there are standards here for HD television, 1080 P and 720 P, as well as some others for older type of non-square pixels, which were used by some video cameras.

These days, however, I recommend sticking with the first two presets here that use square pixels, and the standard sizes of 1920 by 1080, or 1280 by 720. If you are doing work in 4K, you'll also find presets available for both the UHD 4K, what's often used in consumer televisions, and the digital cinema 4K, which is slightly larger. To start, we're gonna use the HD TV preset here.

And with that selected, I see my general settings. For example, I notice that it's gonna create a new document. And if I want to, I can even give this a name, such as, Lower Third. I notice here, my general sizes, and I have the ability, if I want, to bump up the bit depth to 16 bit for more accurate color. Under Advanced Options here, you'll see other choices, such as the Pixel Aspect Ratio, and Color Management Settings.

I also prefer to design over black, so I'll select that now. When I click Create, it'll make the new document. Let's go ahead and zoom out here a little bit, and we'll choose Fit On Screen, and you'll see the general document. Now, what I want you to pay attention to is the user interface here. Let's just make sure we're using the same workspace, Window, Workspace, and we'll go with Essentials. And I'll just reset that. Now, what you might notice on the screen are some bars.

These general overlays are Safe Title zones. And what's happening here, is that anything you decide to design should take advantage of these bars for placement. Now, in the old days, Safe Title Area was really important, because on a television screen, part of the image was off and lost at the edge, due to the bezel of the television set. These days it's less of an issue, but it's still a good idea to not put things too close to the outermost edge. So, what happens here, is you can actually decide to remove by dragging off this innermost set of guides.

This 80% mark is very conservative, and was used for standard definition workflows, but really isn't a part of HD or UHD workflows. So, you just wanna keep things inside the innermost box here. Now, elements like bars and textures might extend edge to edge, but anything that's meant to be read will stay inside of this innermost box. Alright, we're in pretty good shape, we're ready to move on to the next step. I'm just gonna save my work, File, Save.

And I'm gonna save this as, Setting the Canvas Size. Now, I've already given you stage files here as we move along. You can choose, in the future, to open each of these up if you fall behind. Otherwise, you can go ahead and simply save this out to your desktop, and continue to work with the one master file. I'm gonna keep updating these stages as I build, and then you can take a look at these, if you'd like to compare your document to mine, as we keep working.

6/29/2018
Text is used in video projects all the time, whether it's in lower thirds or credits. As a video editor, it's crucial to learn the fundamentals of working with type: compositing type, animating type, and creating 3D text and logos. In this course, Rich Harrington shows how to perform these tasks in Adobe Photoshop, After Effects, and Premiere Pro, three programs that are tightly integrated and make it easy to share and hand off assets. Watch and learn how to add a new dimension to your video projects, with type.
Topics include: