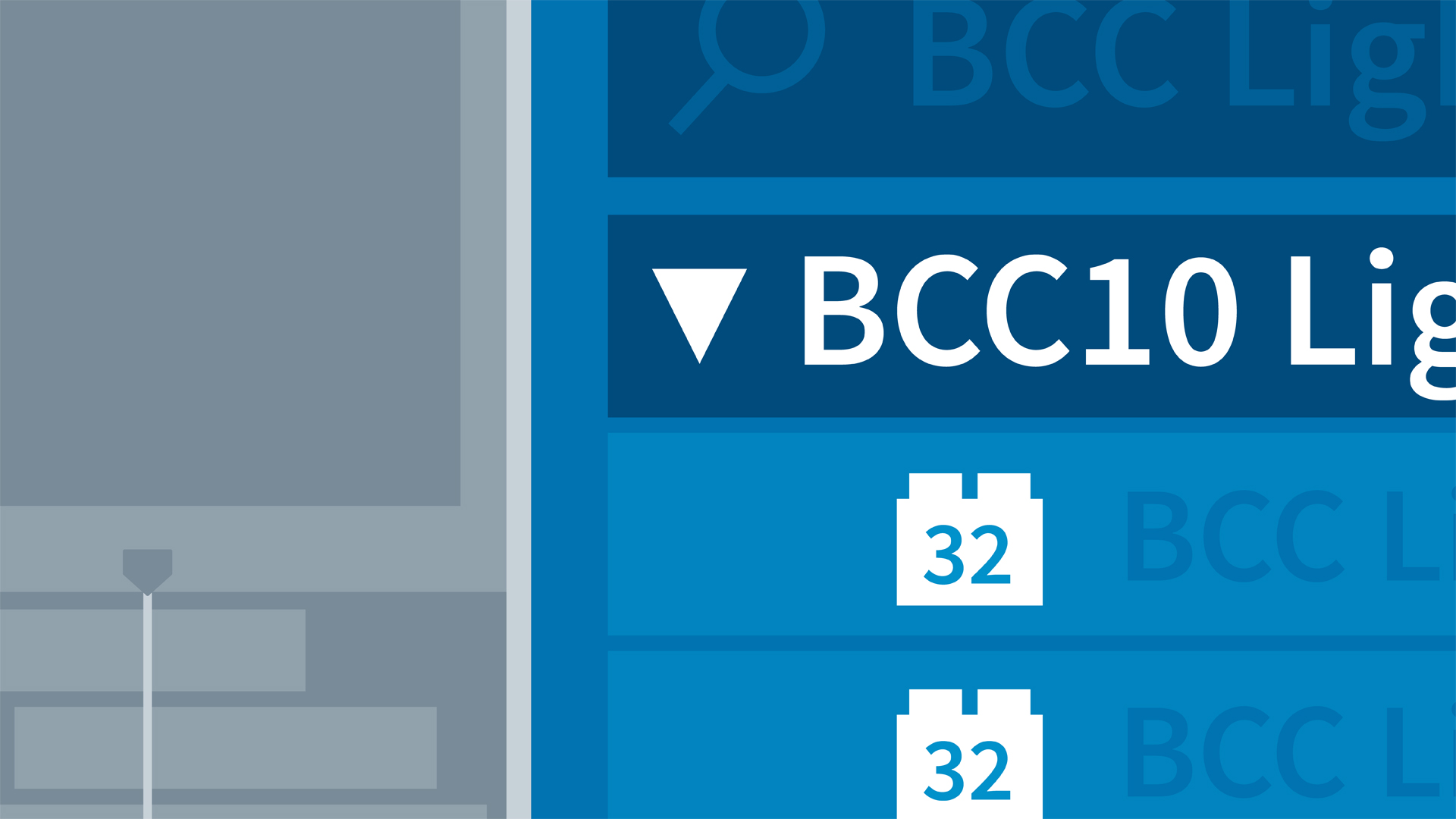 - Sapphire also has a lens flare designer as an effect. We can apply S_LensFlare to a layer and design it through a separate interface. Let's take a brief tour of the options available. So, lens flare is again part of a bigger package. It's part of Sapphire. It has a great amount of functionality to help you with your lens flare design. Let's take a look at a few of its offerings. I'm going to select S_LensFlare from the Sapphire Lighting category and apply it to the clip in the chapter 6_3 composition. Its effect controls show up here at the side as long as the effect is selected, we can start to play with the center of the flare.

And we get some of our major controls up here atop. Things like Scale Width, the control of where that Hotspot is located in X and Y. You can also play with the overall color of the flare. Let me sample here in the image using the eyedropper. A little bit of the color from the window and maybe just click on the color and increase its intensity so it's a little bit more dramatic. Cool, so we got controls here for the overall lens flare. We've also got, if we go here at the top, the ability to load a preset.

So this is just fantastic. You get bunch of pre-designed lens flares that you can use for your projects. Somewhere over a hundred, pretty standard these days. But you just get a ton of options available for your lens flare design and just great starting points. You might like something like Sun Soft. I'm going to actually choose to mark that as a favorite so that makes it easier to find later on in the Sapphire preset browser library. And then once I've decided that, I can load it in and you can see there it takes on the properties of that lighting preset. I'll just actually scale down the width of the lens flare.

The feature that I really like about this S_LensFlare inside of a major package is the ability to edit the lens or edit the elements that this lens flare is composed of. Once I click on this I get a visual interface to see here under Elements, what my lens flare is constructed of. If I hover here on the screen, I can start to see as I hover over each of these elements where they're located on the screen. And it just allows me to get that much more familiar with my lens flare quicker. I'm going to go to Source Glow A which is a brighter glow I can see here by the visual icon on that as well as the glow here in the center.

And its properties load up here at the side to which I can scroll down to areas such as color and brightness and decrease that intensity of that particular element. And do that to Source Glow B as well. And just have a lot of control over those elements, not to mention add additional elements. So, I'm just going to go here to the add Chroma Ring. You can see that that gets applied to my lens flare here at the side of the screen. Let me scroll down, play with the brightness of that element. I could do a few things.

I can, first of all, click off and on to show this lens flare by itself away from the background. Let me just turn that background back on. And if I'm happy, I'm just going to hit OK to load that back into After Effects and that lens flare updates. I've got the ability to save this as a preset like other plugin packages which is fantastic. So I can apply this over and over again. I've got controls for basically including parts of this lens flare. So let's say that we didn't want him to go over the singer. I could feed this a particular layer in order to do that.

And as I make my way down, we've got a couple other cool things like Edge Trigger and Center Triggers where, let me just go here to Edge Trigger and also set this to Show Edge Zones. So I'll just increase the edge width so you guys can see that as well as the Edge Falloff. And what's going to happen, when this gets to this place, its scale brightness is going to go up. Let me just turn off the Show Edge Zones. Can start to see what happens when it gets triggered on the edge. Same thing with a Center Trigger that you can have there. Another thing that I like is the atmosphere setting.

So, if we go here to Atmosphere. Increase the Atmosphere Amplitude, we kind of add a little bit of fog. And frequency which just kind of gives a little bit more believability with that lens flare. I'll bring down that amount to about .3 in the amplitude. You've also got automatic flicker settings as well as animating your lens flare as you see fit. So I hit that disclosure triangle. Let me just add a little bit of an amplitude and a little bit of a speed. Just going to turn off the music for this clip here in the composition window. You can see there that some flicker has been introduced in my lovely lens flare.

So again this is part of a bigger package. So unlike Boris, it doesn't have that built-in Mocha Planar tracking or the Beat Reactor. But it does have your ability to use the Flare Designer so that you can have a quick workflow building your lens and seeing it visually. But it's part of that bigger package. So take a look and check out a trial from genarts.com today.

1/11/2017
Join Nick Harauz as he takes you through some of the options available to enhance your motion graphics workflow. Start by looking at what's already in After Effects and discover what else becomes available when looking beyond the After Effects hood. Find out what third-party plugins can do for your workflow and when these might come in handy on your next AE project. This course explores major plugin packages, advanced options, and more.
Topics include: