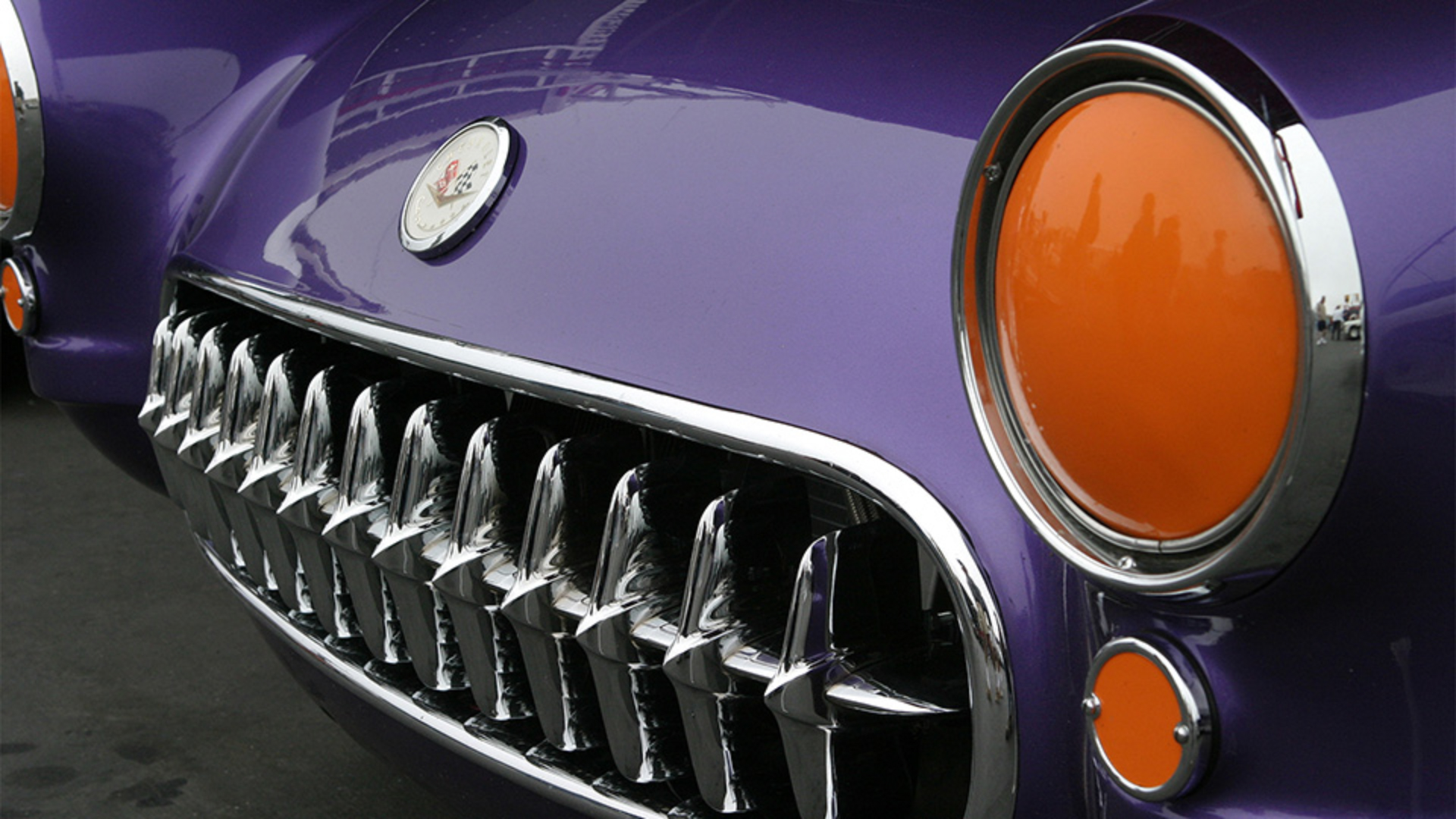 3/25/2014
Have you ever been handed substandard footage and have a client expect you to spin this straw into gold? In this course, motion graphics veteran and After Effects expert Chris Meyer shares his favorite tricks to take boring footage and create a more professional, compelling result. Most of these tricks can be performed inside Adobe Premiere Pro without the need for third-party effects. Some techniques also use After Effects, taking advantage of Dynamic Link, which makes the changes appear directly in your Premiere Pro timeline. The results add polish and production value—without missing deadlines or blowing the budget.

- Hi, I'm Chris Meyer of Crish Design, and I don't know about you but sometimes, our clients provide us with footage that's less than inspiring. Maybe there wasn't budget or time to do creative lighting on set; maybe all they could do was go for B-roll footage from the local news station or maybe an old tape library; maybe the owner hired his nephew who's just learning the ropes and playing with his brand-new camera. Regardless, it often falls on us to spin our client's straw into gold. Oh, and speaking of gold, there's no budget for a reshoot or fancy plug-ins or good color-grading session.

So what do you do? Well, in our case, we've develop a set of techniques to increase the production value of otherwise uninspiring footage. Now I'd like to share those techniques with you in this course. We'll start by learning more about blending modes, which are the secret to many of these techniques. I'll show you how to apply them in both Adobe Premiere Pro and After Effects and explain the modes by groups so that you can grab the right mode much more quickly. From there, I'll show you how to composite both real and software-generated lens first, pyrotechnics and other lighting techniques over existing footage in a far more creative and flexible way than just relying on a luma key.

Then I'll show you a nice trick to do quick white balancing to remove color tints from shots and then how to add color tinting using blending modes, including how to unify a series of shots with a different color looks and how to use variable mask feathering to apply corrections over very selected portions of your shots. Then I'll move on to the filmic glow treatment, one of my favorite tricks. It expands highlights, softens shadows and overall, adds a bit of romance to almost any piece of video footage. Next, we'll explore how to add animated lighting effects to already shot scenes that'll make you look like you absolutely blew the budget on set with lighting when in reality, you're just applying some additional tricks in post.

And then I'll show you how to relight footage after the fact, including adding specular hotspots and changing the viewer's focal point by selectively brightening and darkening different parts of the frame. We'll conclude by correcting some common problems with footage, including repairing rolling shutter jello cam artifacts and also how to smooth out jerky handheld camera moves, including those that might initially resist correction. Most of these techniques can be performed directly inside Adobe Premiere Pro. Some of them require you to dynamically go over in After Effects, which has a deeper tool set, but again, they're mostly pretty simple to execute.

So with that, let's get started with the basics of mastering blending modes, and we'll go on from there.