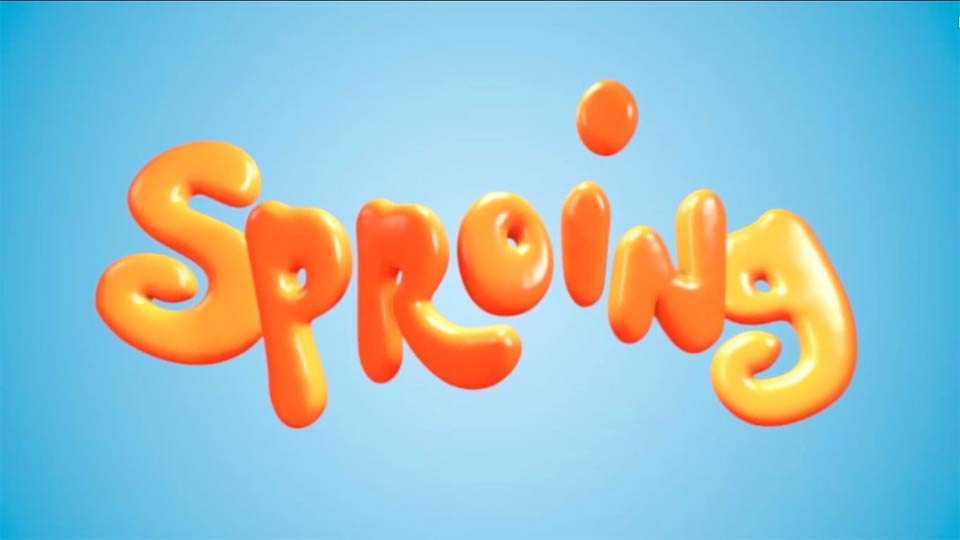 - Hi, I'm EJ Hassenfratz and welcome to Mograph techniques creating a bouncy cartoon logo in Cinema 4D. In this video, I'm gonna lay out the workflow that I'll be guiding you through so you can get a feel for how this course will be structured. We'll first start our with our logo splines that will be brought into Cinema 4D via Illustrator. We'll then turn our splines into 3D-extruded text and get a nice balloonish treatment for the text. We'll then go through how to animate each letter individually and give each one a different expressive fun movement using a variety of tools and techniques.

Next, we'll texture and light our text in a way that's bright, fun and really fits into the cartoon genre. Once our scene's all set up, we'll render it out and we'll hop into after effects to put on the finishing touches to the animation. Now that you have a firm grasp on our this course is structured, let's bounce on ahead into the fun and get started with this course.