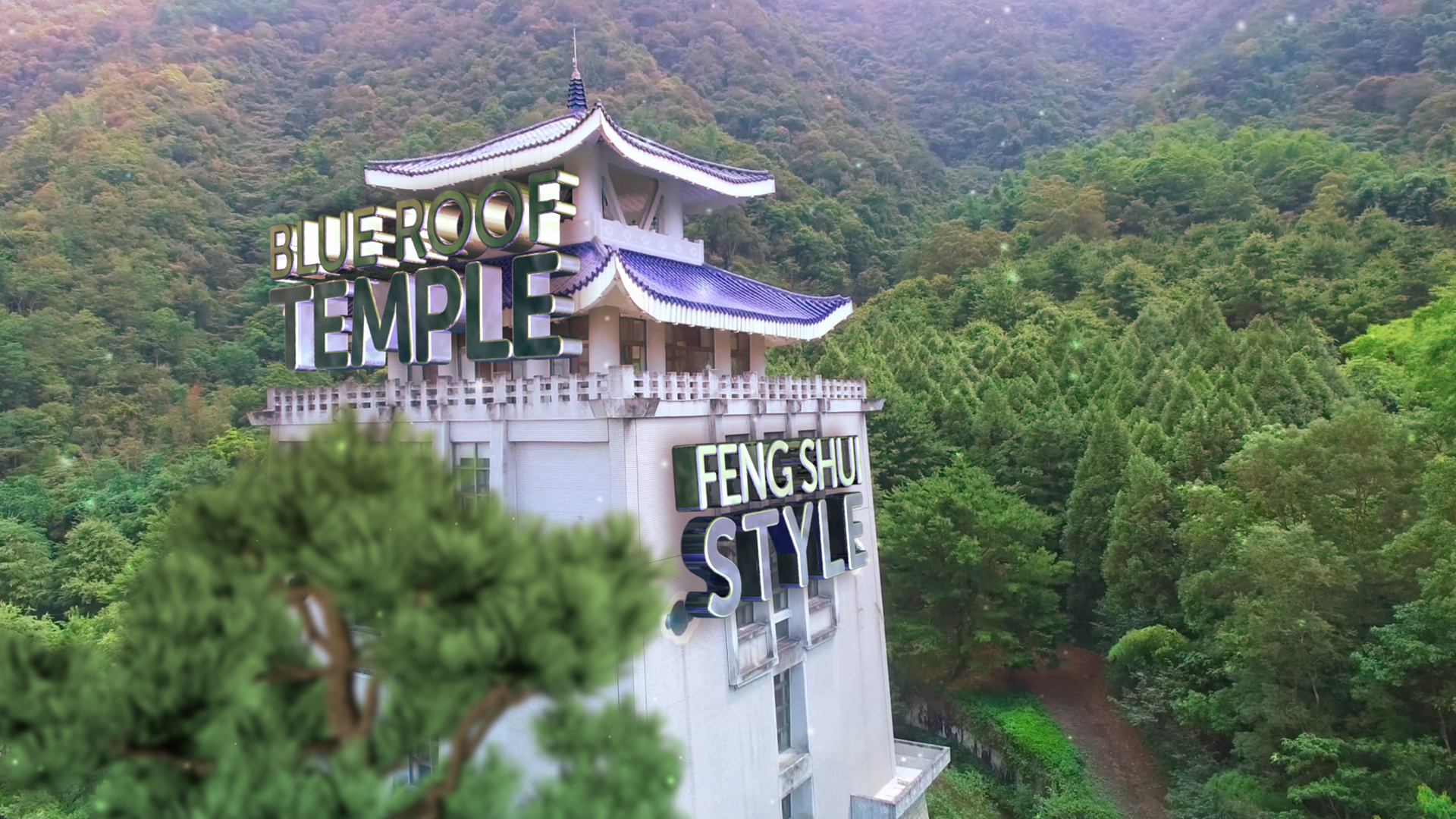 7/16/2019
Adding 3D elements is becoming a mandatory component in every motion graphics piece. Luckily, After Effects has you covered. Whether you’re animating a logo or building a full environment, you’ll be amazed how much you can achieve without leaving the interface. In this course, Eran Stern introduces the built-in options and third-party plugins for 3D modeling, lighting, and animation in After Effects. Learn how to build 2D and 3D composites, extruded text, accurate reflections, particle animation, and realistic 3D characters using tools like Cinema 3D Lite, Mixamo, and Elements 3D. Eran also introduces a challenge to help you practice your 3D skills. By the end, you’ll know about the different 3D rendering engines in After Effects and how you can expand them with third-party plugins.
Topics include:

- [Eran] After Effects offers different ways to create 3D objects. You can work with 2D layers in 3D space, and you can also extrude the text and animate real 3D objects with the help of Cinema 4D Lite. In this course, we'll cover the built-in options, as well as some third-party plugins for modeling, lighting, and animation, inside the application. Adding 3D elements is becoming mandatory component in every motion graphics piece. So, whether you are animating a logo, or building a full environment, you'll be amazed of how much you can achieve without leaving the After Effects interface. After watching this course, you will have a good understanding of the different render engines, and how to expand them using third-party plugins. You will also know all the steps needed to create, light, texture, and animate 3D models using the Element 3D plugin. This way you can integrate 3D objects seamlessly to any video footage.

Video: Working with 3D in After Effects