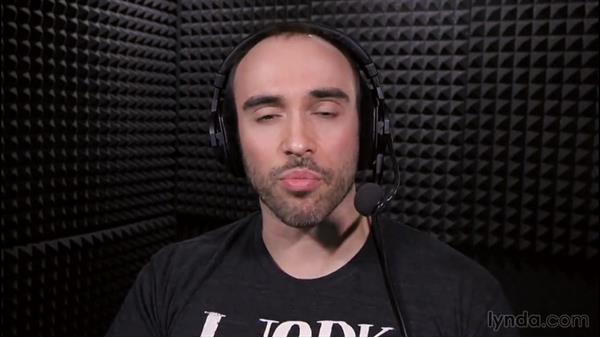 So, in the last chapter,…I showed you the many ways to use…a Jiggle Deformer to apply fun,…bouncing movements to your text.…In this chapter,…we're going to go even further with…how to use the Jiggle Deformer…and some other different techniques…to apply bouncing movements to our texts.…First, I'm going to show you how to use…vertex maps to paint on to your geometry…where exactly you want Jiggle applied to.…Then I'll show you how to use a…correction deformer to animate certain…pieces of your text and just apply…bouncy movements to those.…Then I'm going to show you how to…use a bulge deformer to make our…whole entire logo kind of bouncy and bulging.…

Then I'm going to show you how to use…a random effector to randomize and…kind of undulate our individual letters…to finish it all of.…So, let's get started with this next chapter.…