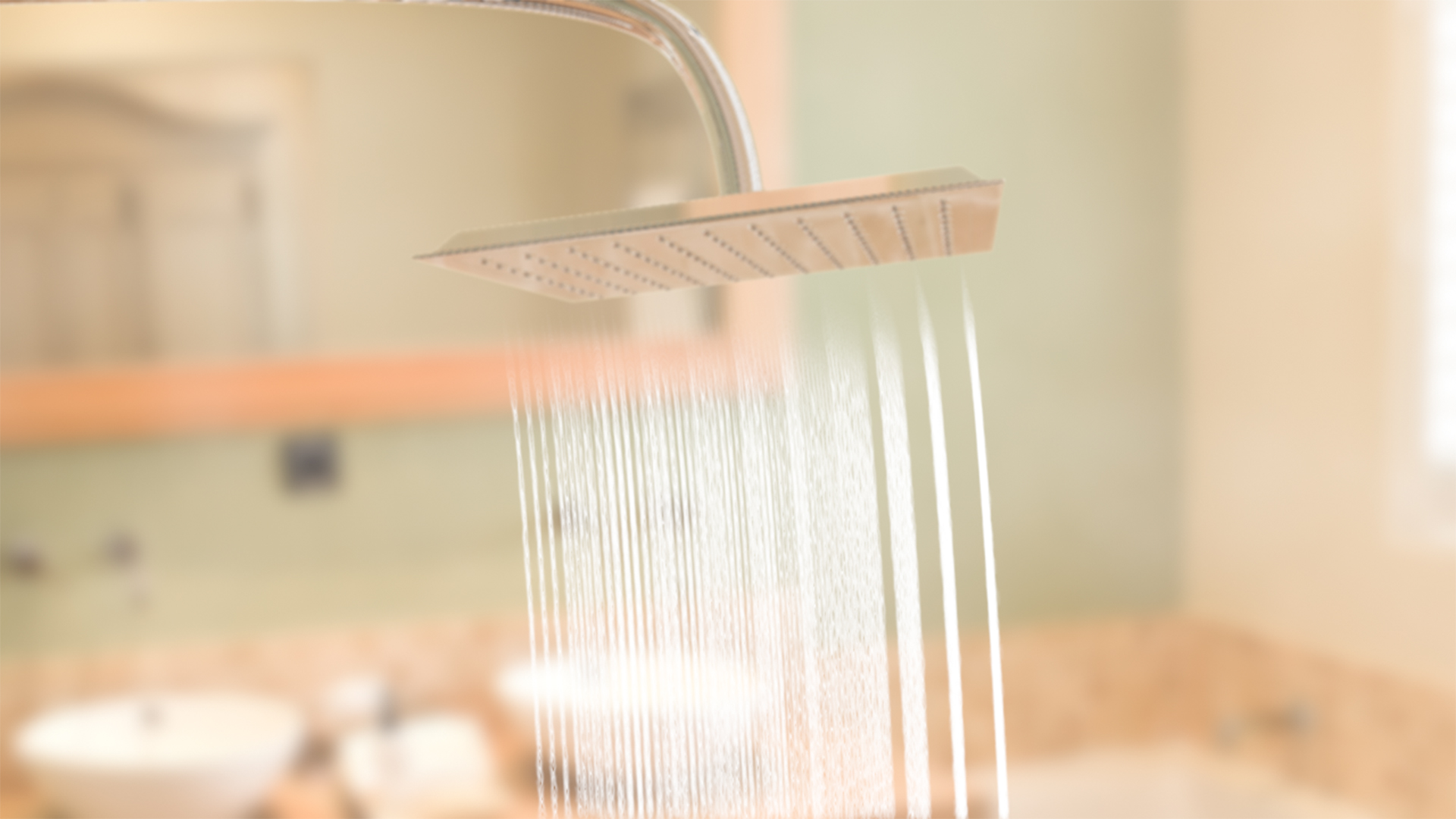 Join Ran Ben Avraham for an in-depth discussion in this video Creating a basic single particle stream, part of After Effects & Element 3D: Animating a Scene with Water.

- [Narrator] Now that our 3D mesh is ready, let's start working on the water stream. For now we can hide the element node and the element layer. Now let's create a new layer, CTRL + Y. We'll call this layer stream_row_01_001. Let's bring back the element for a second. We've called this layer stream row one, and that is because we have 11 rows and 001 because in every row we have 11 stream holes.

We'll apply Particular to it. We'll hide the element layer, and we'll un-hide the particular layer. Let's move over in the timeline, so we can see some particles. To get a single stream we first need to change the direction of our particle emitter. Over in the effects and controls, we have the emitter and underneath that we have the direction which is at the moment uniform.

We need to change that to Directional. So now our particles are shooting in a specific direction. We can play around with this direction. Actually, let's rotate it on the y-axis to see it more clearly. We'll change the Y back to zero, and we'll try rotating it on the x-axis. So downward stream we'll set it to minus 90 to be precise. Wonderful.

So now we have our downward stream. But unfortunately it doesn't look quite like a water stream. So let's see how we can tweak it. First of all I would like to lower down the directional spread. Something of this sort should be nicer. Now at the moment we are emitting from a point, from a single point, and that's causing us to have this silver cone shape.

To fix that we'll select the emitter type, and instead of point we'll select sphere. At the moment the sphere size is very large. We can lower it to one or two on the X, Y, and Z. Now we still get this cone shape. And to get rid of that we need to lower the Velocity. We'll set the Velocity to zero, same goes for the Velocity Random, Distribution, and Velocity from Motion.

So now we have a single spot which is going nowhere. To have some amount of stream going on we'll need to increase the velocity. So let's try 20 or 15. So now we have a single line dropping down. Next we'll move to the particle section. Let's close the emitter, and we'll open up particle. Now at the moment the life span is three seconds, which is fine for me.

And under velocity random I'll set it to 100. Wonderful. Now back to the particle. Underneath size we have the Size Random and the Size over Life. Let's open that up. Over here we have the option to draw a graph which indicates the size of the Particles over Life. And to remind you the life span of our particles at the moment is three seconds. So I would like the particles to start at nothing from approximately this point to grow to 100 up at this point, I would say.

And I would like to use the very same graph. To do that we have the option to copy this one and paste it over here. And if we zoom in here we can see now the particles are un-visible at the start of the emission, which will look very nice once we combine the water stream with the 3-D mesh. We can close these for now. And we can close the particle section as well.

Next let's move over to the physics section. I would like to apply some gravity in our scene. Actually I'm going to go all the way to, well that's 40 that's a bit too little, let's go to 50. So now we can see our water stream is falling down. And if we scroll on the timeline, we can see we really get sort of a stream going on. Wonderful. Now I would also like to speed up this process, and instead of increasing the gravity I'm going to increase the Physics Time Factor by four times.

So we'll set it to four. And now we get a very nice stream going on. Designing our particles look is an important part of the water stream look and feel. But I always prefer to design the particles behavior first, as I find this part of the particles stream design to be a key element in selling the effect we're aiming for. 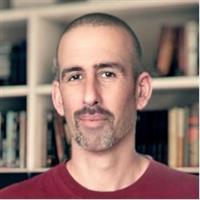 7/3/2017
Learn how to create an animated shower scene for a product visualization inside Adobe After Effects. The complete scene features a chrome showerhead, water streams, steam, and a realistic background—all built in true 3D space with Element 3D, an AE plugin that makes it easy to build 3D objects and particle systems. Explore different shooting angles with the scene camera, and learn to add a depth-of-field camera. Discover how to completely automate the stream speed and thickness in a very natural looking way, all with sliding controllers. Then turn that effect into multiple similar (but not identical) streams, for a realistic shower spray.

This is a project-based learning experience. Each step of the process is rich with object lessons that are applicable to the variations that a motion design and compositing artist will face in the real world.
Topics include: