Creating Flying Logos with After Effects and Cinema 4D Lite 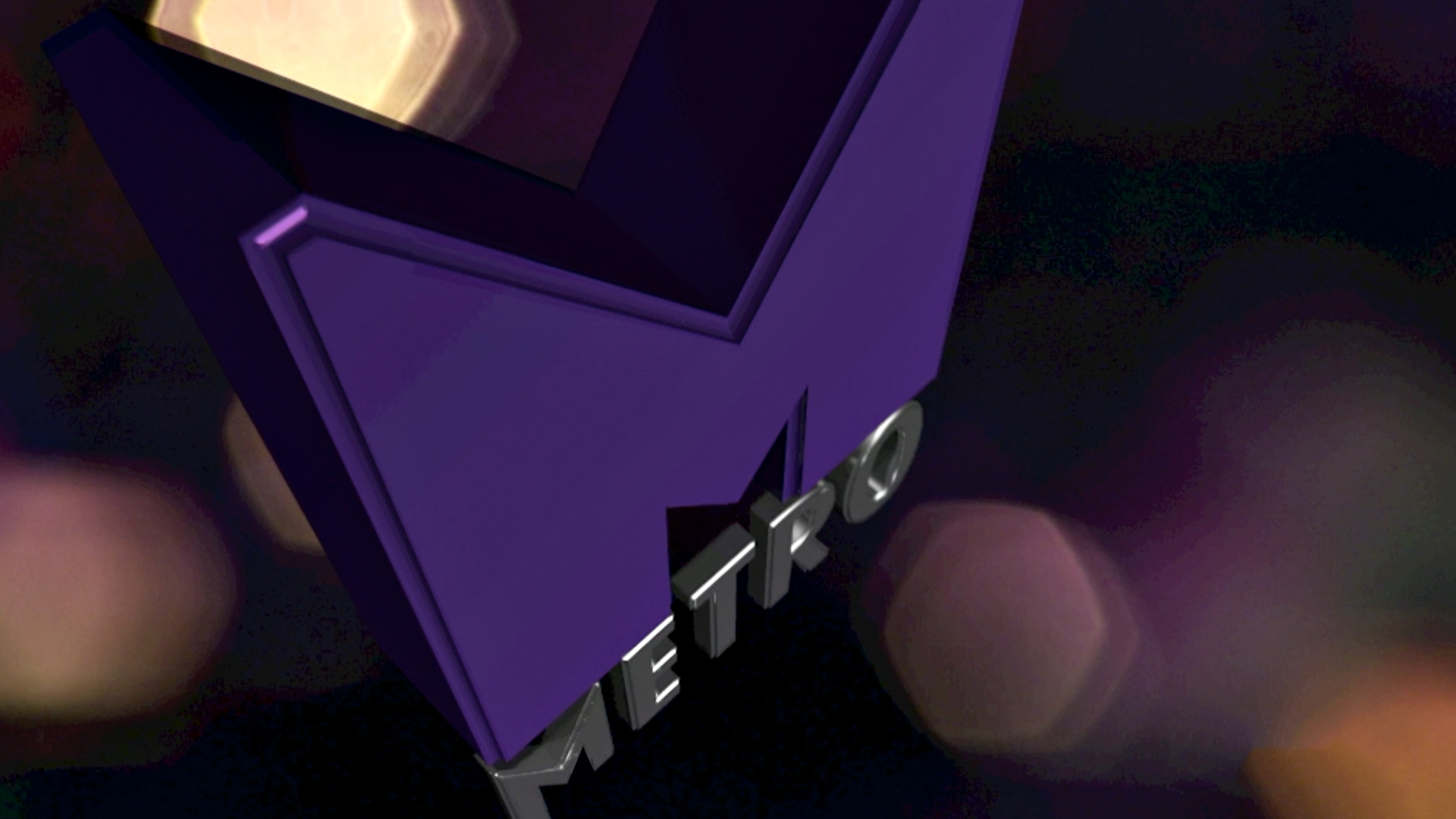 1/22/2015
A common motion graphics task is to take a client's 2D logo and make it fly: extruding it into 3D, lighting it, animating it, and rendering it for video. But what if you've never created a 3D logo before? No worries! In this entry-level project-based course, After Effects veteran Chris Meyer will show you how to pull it off using Illustrator, After Effects, and the powerful 3D plugin bundled with Creative Cloud, CINEMA 4D Lite. We're not promising you'll be a 3D guru in two hours, but you'll certainly learn enough to make your logos take flight—and hopefully lift your client's expectations as well.
Topics include:

- Hi, I'm Chris Meyer of Crish Design, and in this course, I'm going to show you how to create what's commonly known as a flying logo, one of the most common tasks in motion graphics. What that means is taking your client's flat artwork, originally intended for print, so just packaging, brochures, etc., and converting it into something that's extruded in 3D, nicely lit, has animation and movement, and can be output to video. Be it for a website, training videos, seminars, trade show booths, et cetera. Now, 20 years ago when I started in this industry, that required After Effects, which was a couple thousand dollar package back then, a 3D package, which cost several hundred to several thousand dollars, and even that was considered cost-effective compared to the old ways of doing it, requiring dedicated hardware.

Nowadays, you have everything that you need. Adobe Illustrator, Adobe After Effects, and Maxon Cinema 4D Lite, all included with your Adobe Creative Cloud subscription. Of course the down side of that is, your boss says, "Hey, you already have all these tools. "How hard could it be?" Well, in truth, if you've never used a 3D package, and the expectation is to create photorealistic visual effects for motion picture film, it is very hard. It's going to take a lot of study to get up to that level of skill. However, if all you need to do is take that logo, extrude it, light it, and fly around it, it's actually simpler than you might think, even if you've never opened a 3D package like Cinema 4D.

So, during the course of this course, you're going to learn how to: take a logo in Adobe Illustrator, convert it to outlines, and export it in the format required by Cinema 4D Lite, set up your After Effects and your Cinema 4D projects, import your logo, extrude it and bevel it, add nice lighting to it, and also color it with a nice surface material or surface texture. Create an animated camera move around it, return to After Effects, compositing it over a nice-looking background. And finally, rendering it out to video to pass off to someone else for the web or for final video presentation.

Now let's be completely honest. In the course of one or two hours, I'm not going to be able to teach you how to master a 3D program, or even After Effects for that matter. However, I will teach you enough to be dangerous, enough to get that logo in, make it look pretty, render it, and export it for a nice presentation. So hopefully, you're feeling a bit encouraged, and you're ready to dive in and have some fun creating flying logos.