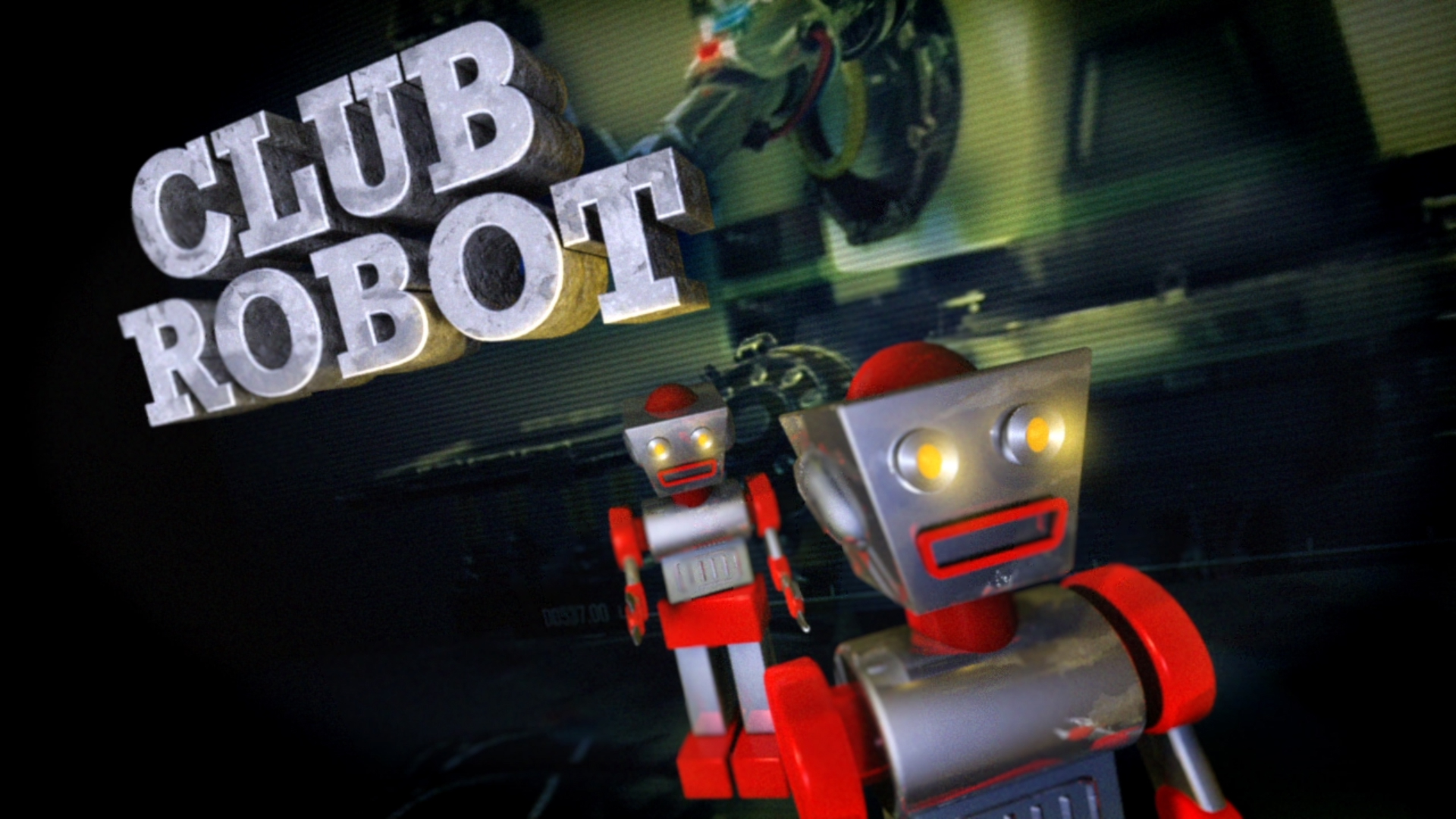 - [Voiceover] Hi, I'm Angie Taylor, author, illustrator, and motion graphic designer. I started my professional career with a degree in sculpture and drawing, so I've always had an interest in creating 3D forms. Now, although I've always wanted to learn a 3D application, to be honest, I found the ones I tried intimidating, unintuitive, and overly technical. That's until I was introduced to Cinema 4D a few years ago by a good friend who also lived in Brighton, Tim Clapham.

As I learned, I discovered the differences between After Effects and Cinema 4D and I managed to figure out ways of understanding these differences, so that my skills could easily be transferred from one application to the other. When I learned that After Effects CC included a Lite version of Cinema 4D, I was really keen to help other After Effects users like me get the most out of this powerful software combination. This course is squarely aimed at people with an After Effects background who want to get their head round working in a true 3D environment.

The intention is to provide a good, solid understanding of Cinema 4D Lite by building a complete motion graphic sequence. Topics include how to work between Cinema 4D Lite and After Effects using the very powerful Cineware plugin. You'll also learn various modeling tips and tricks in Cinema 4D Lite, in order to create a model of a robot. We'll then animate the robot and apply materials to its body parts, to create realistic shadows, reflections, and refractions.

You'll find out how to work with cameras, lights, and various objects within Cinema 4D Lite. I'll even have you writing expressive scripts to speed up your animation processes. Once we've completed the work in Cinema 4D, I'll share some ideas on how After Effects can be used for post-production, visual effects, and color correction of your Cinema 4D scenes. We'll even learn how to track cameras from real footage so that we can place new 3D elements within an existing video scene.

I hope that after watching these tutorials and following along with the exercises, you'll love the Cinema 4D Lite and After Effects combo just as much as I do.