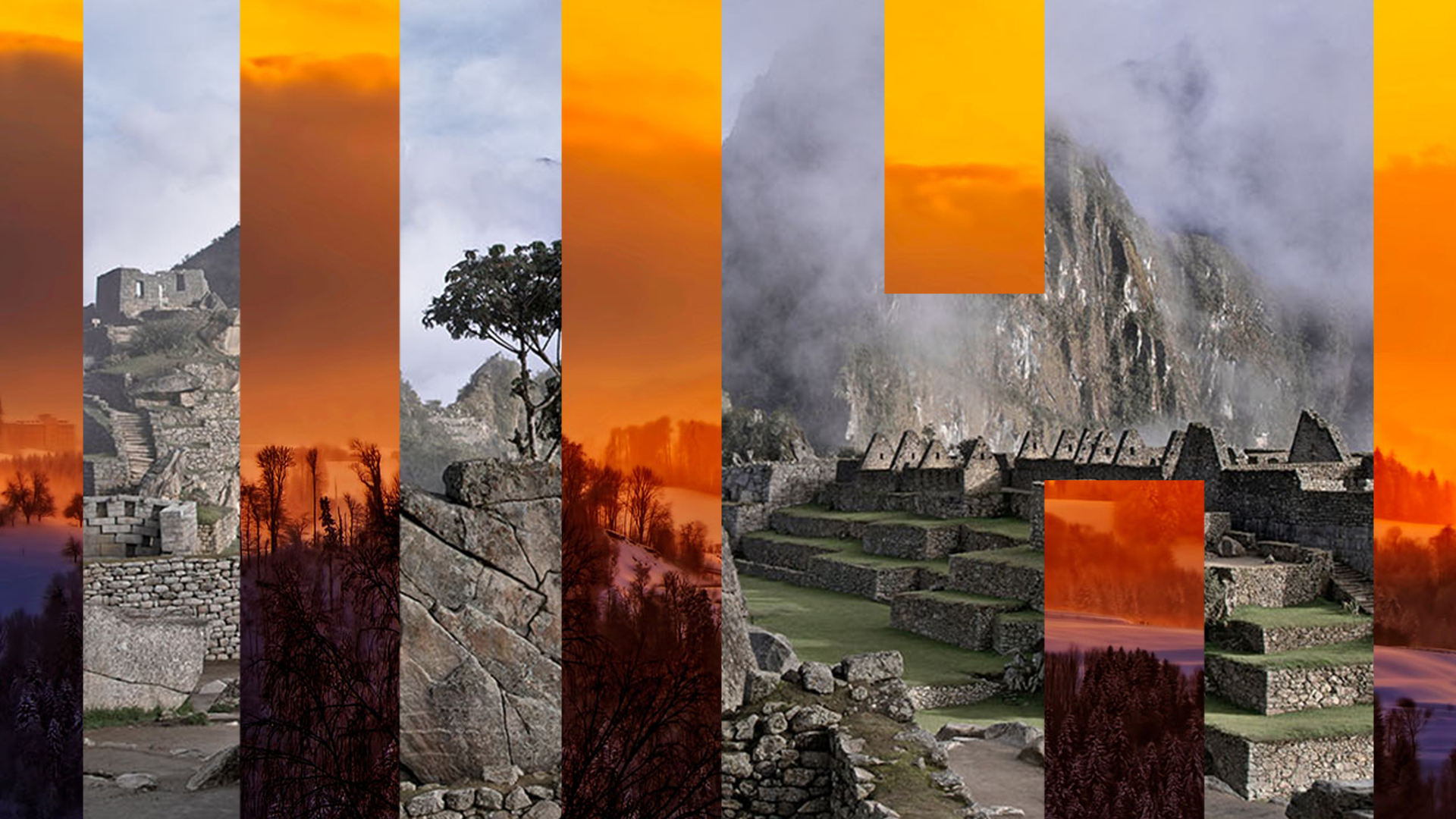 Join Alan Demafiles for an in-depth discussion in this video Big picture concepts, part of After Effects CC 2017 Essential Training: Editors and Post.

- [Presenter] Both After Effects and Premiere are similar in that they are used for the manipulation of video, but differ in their philosophy, approach, and workflow. One of the main differences is that After Effects is mainly used for compositing, while Premiere is used for editing. Here in this movie, we'll take a look at some of the big picture concepts that differentiate After Effects from Premiere. One important concept is that Premiere deals with tracks, and within those tracks, you can host multiple clips. After Effects doesn't have tracks, and instead, each clip has to live on its own separate layer, that is then stacked vertically.

Both After Effects and Premiere make use of effects to alter our layers and clips, by changing the color, behavior, and overall look. Another distinction, and something unique to After Effects, is that our workspace can occupy 3D space, in addition to 2D. Placing our elements in the frame can take place in 2D and 3D space to give our work added depth. And lastly, in After Effects, rendering is how we can output our work to disk, so we can share it with others in its finished state. In Premiere, exporting is the term to output the sequence for distribution.

Both After Effects and Premiere have functionalities that overlap, and can differ in their execution. However, there are parts that are unique to each application, and it's in these areas that we'll learn about, and see how After Effects can be used to better manipulate video.

2/8/2017
In this course, Alan Demafiles covers the core aspects of After Effects commonly used in editing and post production: masks, shapes, type, logos, stills, animating, rendering, and exporting. To begin, Alan compares After Effects to Premiere Pro so you can see the similarities and differences. Then he dives into hands-on demonstrations of how to limit effects with masks, create elements with shape layers, use text templates, animate a logo, and create a 3D type extrusion. Next he shows you how to work with imported pictures, create a Z-space camera montage, change the speed of animations, and more. He wraps up by walking through outputting steps and then kicks off a challenge exercise where you can put your skills into practice.
Topics include:

A: This update covers changes to the text templates in the April 2017 After Effects update from Adobe.