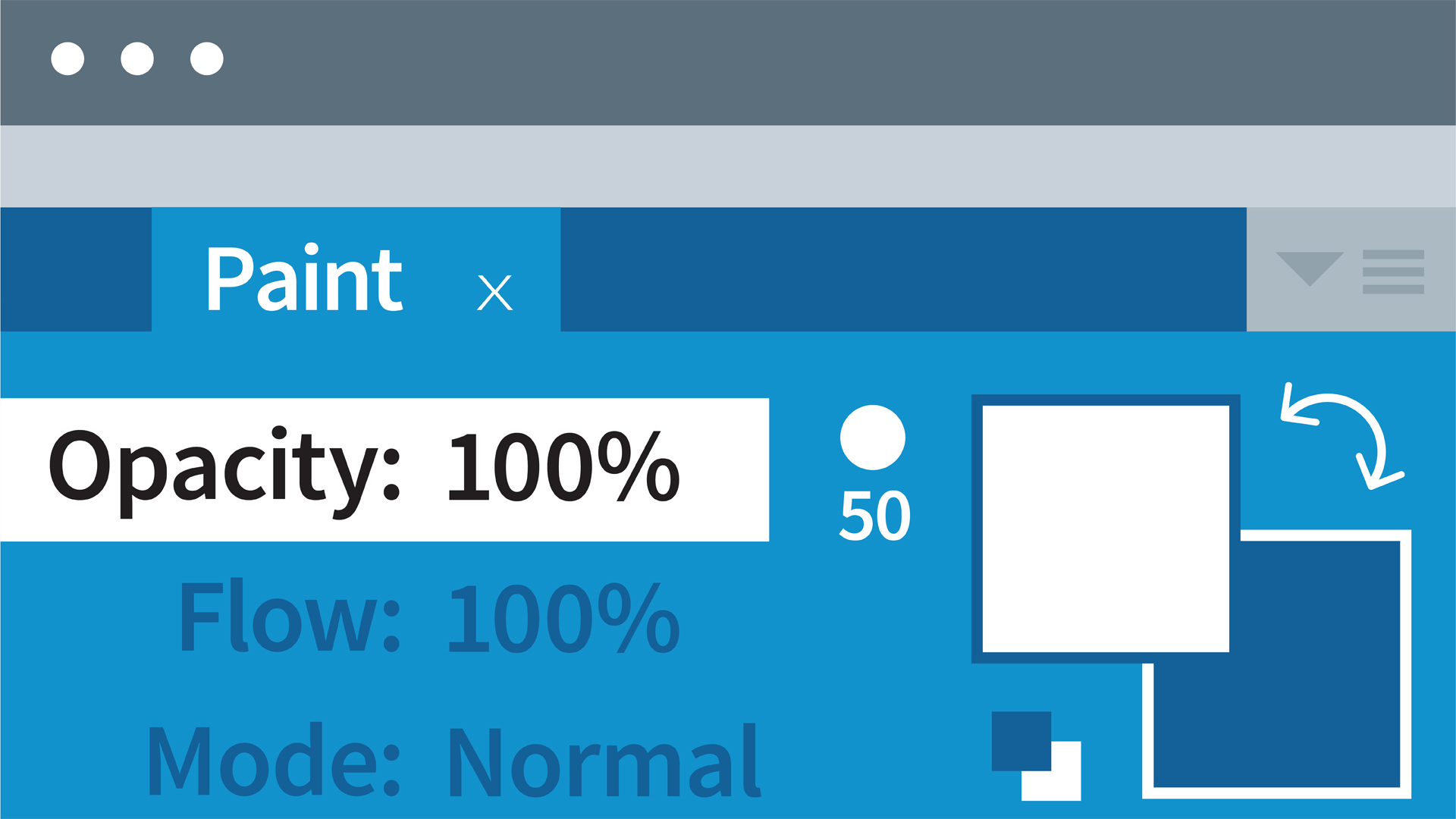 - [Narrator] Roto Brush is useful,…but it's far from perfect.…One of its faults is that it's very binary.…Either you're inside the shape, or you're outside the shape.…And the line in between, it does not have…a lot of subtlety to it.…Well, because of this, Adobe later added a capability…called Refine Edge.…It's not perfect either, but it does give you a solution…to help clean up issues such as hair.…If you have access to the CC version of the exercise files,…or to the fourth edition of our book, open up comp…RE - Refine Edge starter.…

Here we have a really nice couple posing for the camera,…and she has a lot of hair that's just flying away…from her head.…His hair's pretty well composed, but hers has some…subtlety to it.…I'll zoom in here so you can see more detail.…Now the problem is that Roto Brush only sees this as…inside her head or outside that boundary.…Now let's just select that layer and press F3,…you'll see we've already done the Roto Brush work for you.…If I was to turn on effects for this layer,…you'll see the result of the Roto Brush mask.…