Applying Jiggle to the Bulge deformers 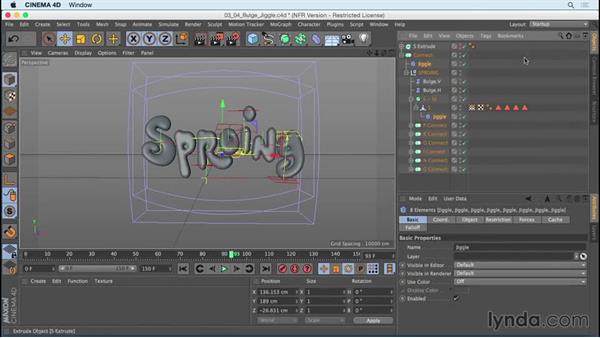