After Effects: Rigging a Character Arm for Animation 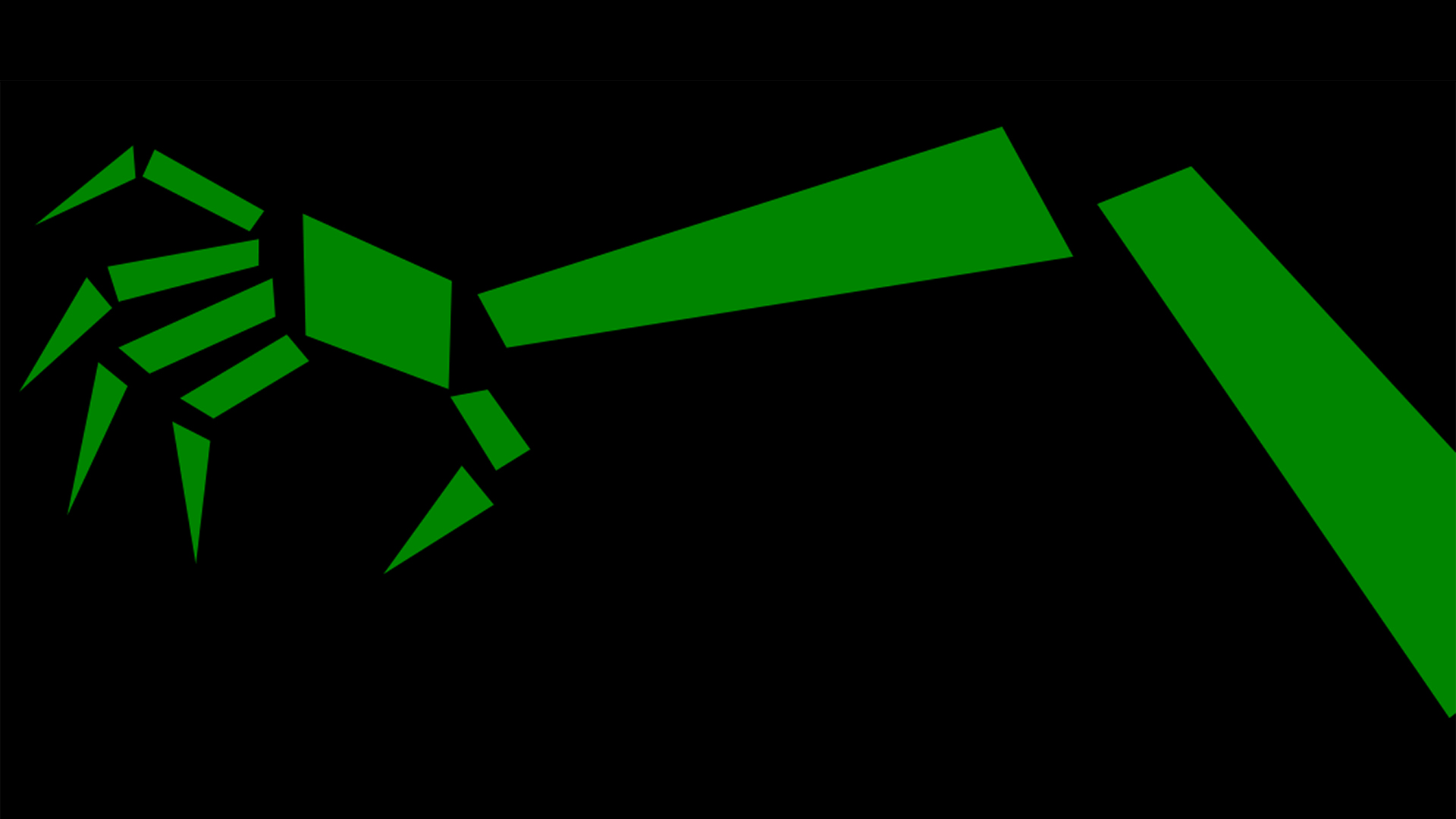 3/23/2012
Join Chad Perkins as he breaks down the process of creating, rigging, and animating the arm of a character in an opening title sequence in Adobe After Effects—a task traditionally performed using rigging or skeleton tools available in 3D programs. Instead, this short course shows animators how to use a combination of layers, parenting, and expressions in After Effects to create a similar effect. The course also covers parenting the arm component, picking up objects with the arm, and obscuring objects.

- [Voiceover] Hey, folks, this is Chard Perkins bringing you a little mini training series where we're going to learn how to create and rig an arm in After Effects. Specifically, we're going to create the same exact arm from this little motion graphics sequence that I created for my website Movies and Computers. (energetic music) (crashing) Rigging, which should be more well-known to those in the 3D world, is when you take and put kind of like a bone structure in an arm, and as we know in After Effects, there is no such structure, but if we use parenting expression controllers enough to get their bells and whistles, we can rig this so that we can just rig these expression controllers like this, so that we can move arms and even open and close the hand with just the touch of a single slider here.

So that's what we're going to be doing in this little mini training series. So we're going to start in this tutorial by making the arm, then in the next movie we'll look at parenting, then we'll look at rigging with expression controllers, then we'll look at picking up objects, you'll notice that as this moves down it kind of picks up that camera, we'll talk about how to do that, and then also as this arm comes up from back behind the wall, then goes in front of the wall, and then goes back behind it again, we'll talk about how to do that as well. So I'm going to start by creating a shape layer, again one of my favorite parts of After Effects.

so all the way green, it's the color of life, so go ahead and click OK. And what we do is make sure that no layers are selected, and then we're just going to click on these points, just click and let go, and then go ahead and click and let go here, and here, and then back to the original point. Now you'll notice that I have these curved edges, and that is because RotoBezier is checked, so I actually want to undo that and uncheck RotoBezier, and that way I'll get straight lines, which is what I want.

There we go. So now what I want to do before continuing on is I want to come back down to my composition, and I want to hit the Enter key so I can rename this layer. I'm going to call this Index 2, and then go ahead and hit the Enter again, and then what I want to do is deselect this layer. I can do that by clicking somewhere like a blank spot here in the timeline panel, or I could just press F2 to do that, but you want to make sure they're deselected. If you have a layer selected and you're using the Pen tool, then you're actually going to create a mask, not a shape layer.

So what I'm going to do here again is click again, click, click, click, and again we're using all straight edges here. Movies and Computers stuff is in the style of the great graphic artist Saul Bass, so it's all like flat lines, rough shapes, and so there are no curves here, and so you're going to get what you want by just clicking and not dragging at all. So I'm going to rename this layer Index 1, and I'm going to go through all of these different pieces naming them, so like the middle finger would be Middle 1, Middle 2, Ring 1, Ring 2, Pinky 1, Pinky 2, Thumb 1, Thumb 2, and then there's the palm, and there's the forearm, and then there's the upper arm here.

So again, the workflow here is to create the shape, rename the layer, then deselect, then make the next shape. Now what I'm just going to do is hold down this super magic turbo speed keyboard shortcut, so I could go a little bit faster, so you don't have to sit there and watch me do this in slow motion. Whoa-ho, now that is going fast! Almost hurts to go this fast. But I'll survive. Whew, and that just about does it.

OK, so now that we have our little pieces, if we want we'd go ahead and select the Select tool, and then we could bring them closer together if we so choose, if that's where our heart takes us. (laughs) Bring these together, which is what I chose to do, but again, you could do whatever you want, it's again more of a stylistic choice than anything else. But I'm just going to tidy this up just a little bit even though in the real thing I tidied it up quite a bit. And the next step before we go over to parenting is we need to change the anchor point of each of these pieces, and with shape layers it's kind of weird that the anchor point is always in the center of the comp, no matter where you draw the shape, and so that makes it so that the anchor point's not typically where you want it to be.

So what I can do is get this tool up here, the Pan Behind tool, or I could take advantage of a great feature of After Effects, which is just to hold down the letter Y, and I can use that tool. So what I want to do, I have the palm currently selected, I'm going to hold the Y key down, drag that anchor point to where the joint should be, where I want the pivot point around which this will rotate to be. So I want to do that for each of these pieces. So I'm going to put the forearm one over here where the elbow would be.

Actually not quite where the elbow would be, a little closer to the forearm, and do that with the upper arm, and again, this is necessary to do before you start parenting. For the fingers I'm going to put it at the base of each component of the finger. So where it would, almost where it would touch the preceding piece, and again, you don't have to watch me do all of this stuff, because it is rather boring, but just know that you'll need to do this for all of the fingers before advancing on to the next step, which is parenting.

Now as far as creating the arm, we're done. We just need to go ahead and finish up the anchor point adjustments there, and then we could get on to parenting in the next movie.