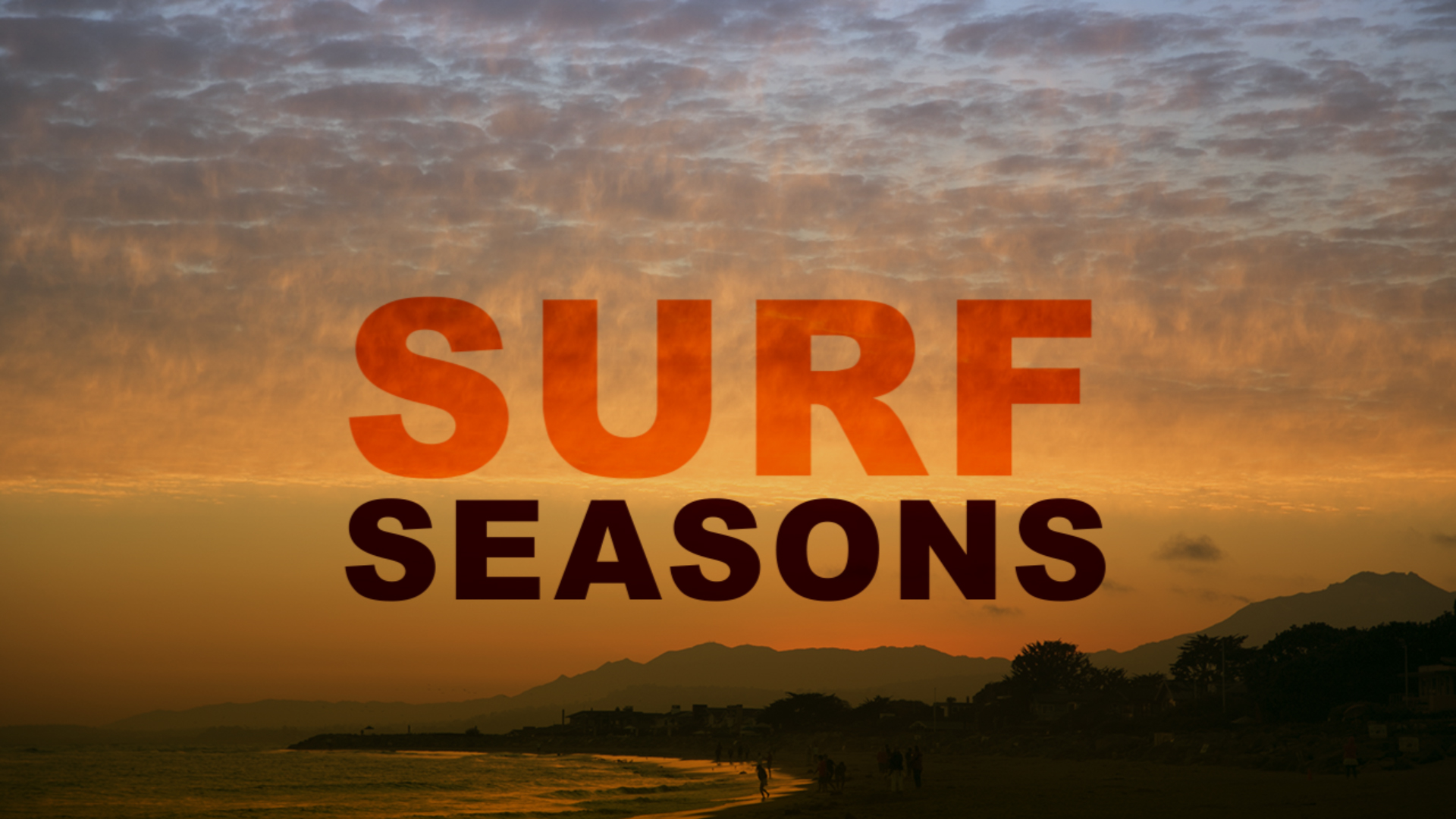 6/9/2014
Many designers get their start in animation with the simple desire to create interesting type animation, but they don't know where to begin. Let an After Effects guru show you the path. Join Ian Robinson for an in-depth look at all of the different ways you can animate type in After Effects, from animation presets to animated cameras. Rather than focusing just on the buttons, Ian focuses on creating and adding movement that matches the meaning of the words. Follow along as he dives into the process for deciding which tool is best to use for each effect.

(lynda.com jingle) - Hi! My name is Ian Robinson and this is AE Guru animating typography. I want you to come along as we take an in-depth look at animating type inside of After Effects. Many designers get their start in animation with the simple desire to create interesting type animation. Now rather than just focusing on the buttons, we'll focus on the way to create and add meaning to words using advanced animation techniques. Now follow along as we go through the process how to decide exactly which tool is best to create which effect inside After Effects.

Q: Where is HyperNURBS in the latest version of CINEMA 4D Lite?

A: In CINEMA 4D Lite R16, released September 2014, they changed HyperNURBS to Subdivision Surface NURBS. The feature is still located in the same place.