After Effects for Graphic Design 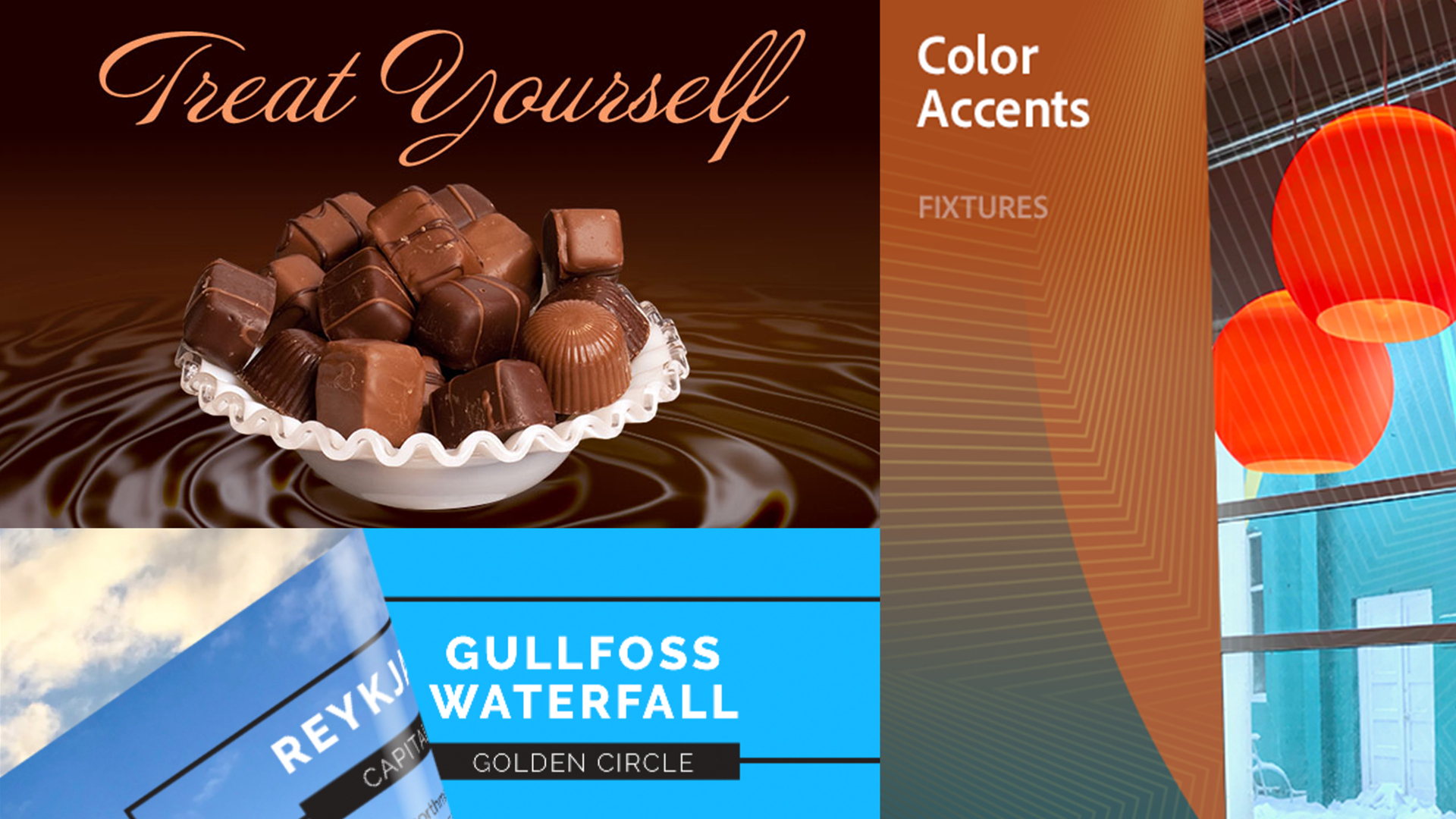 8/7/2018
As a designer, you're constantly challenged to create new and compelling imagery for your projects. That sometimes requires new tools. After Effects is known for animation, but it's also a powerful program for graphic designers. Its panels and basic features are similar to Photoshop, Illustrator, and InDesign, which makes After Effects easier for designers to learn. This course offers a unique workflow, combining Photoshop with After Effects to create stunning, unique, and professional-quality assets for print, web, and photography. Instructor Chris Converse—founding partner of Codify Design Studio—shows how to create special effects, add dramatic lighting to photos, color key images, build textures and patterns, and generate artwork from almost nothing, producing effects like water, bubbles, lightning, and rain. The course is for any designer—even if you've never used After Effects before. Chris demos each example step by step, and shows how the results can be used in real-world design projects.
Topics include:

- [Chris] Hi I'm Chris Converse and I'd like to welcome you to using After Effects for Graphic Design. Now this course is very different from most other After Effects courses in that we're going to be focusing on using After Effects for print design, and photography, and web graphics, and illustration, any type of project you can imagine. Because at its core, After Effects is a design tool, and it works just like other tools you may already be familiar with from Adobe, Most notably, Illustrator, Photoshop, and InDesign. And in fact, aside from a few naming differences, After Effects has the same basic panels as the other applications, and the best part is, if you're familiar with Photoshop, you already know the basics.

In this course we'll use some special effects inside of After Effects to create editorial graphics. We'll add dramatic lighting to a photograph and we'll learn to key out colors of a photograph for use in print and web layouts. We'll also be diving into generating textures and patterns from any image, in order to create unique backgrounds, repeating patterns, or custom brand imagery. And finally we'll take a look at generating artwork from nothing but a blank layer, allowing us to create liquids like water or melted chocolate, produce bubbles for champagne using particle systems, and even generating lighting and rain to enhance a graphic novel illustration.

And don't worry if you've never used After Effects before, the introduction chapter walks you through the basic panels, makes comparisons between After Effects and Photoshop, and shows you how to set up a workspace, plus I'll be demonstrating each example step-by-step throughout the course. And during each lesson, I'll show you a practical example of how each effect can be used in a design project. I have a lot of techniques to show you, so I hope you'll join me in using After Effects for Graphic Design.

Video: Use After Effects for your design projects