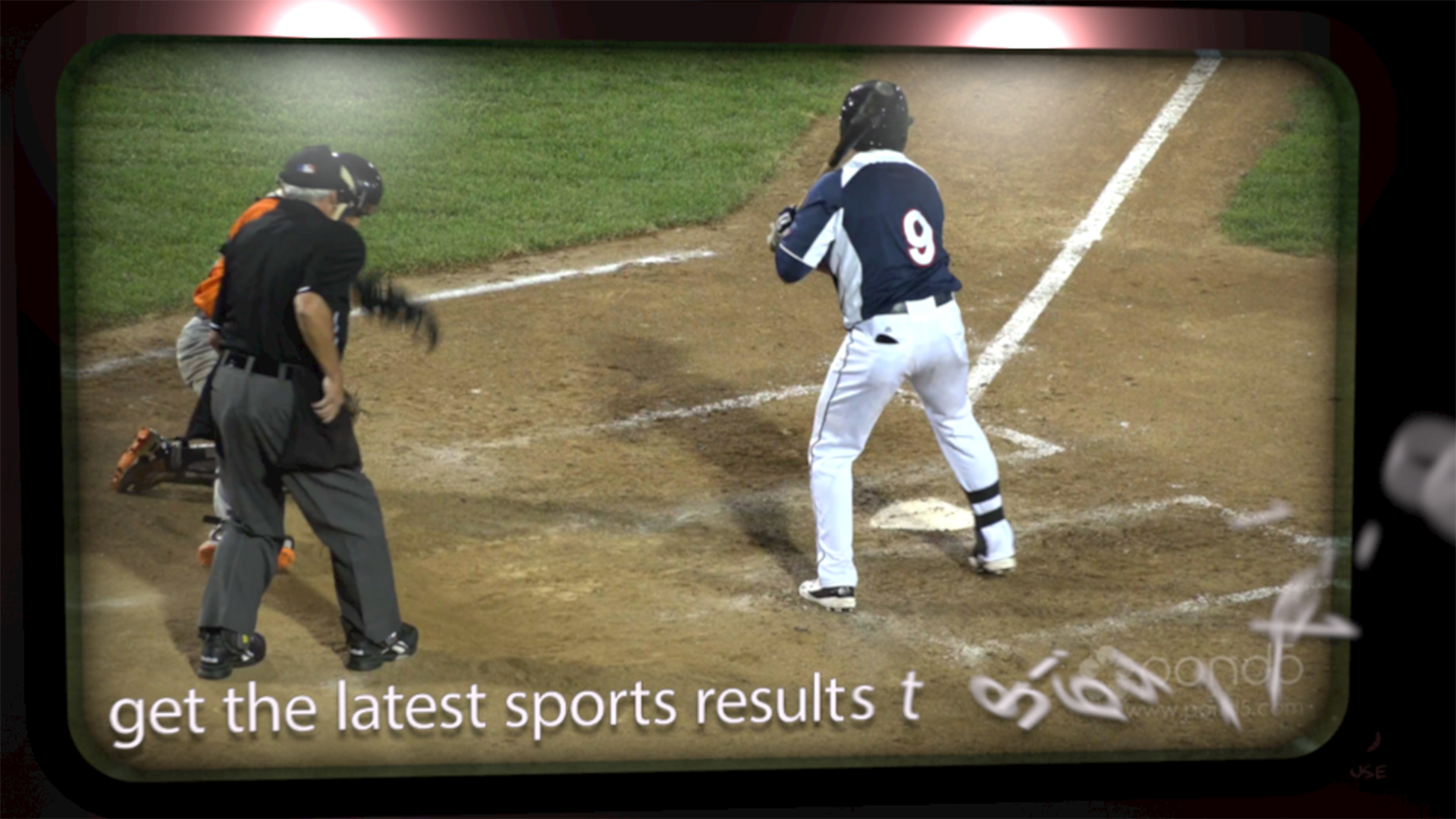 2/17/2016
Want to play video against "walls" or other objects in your After Effects animations? You need to learn how to map video to 3D space. Although After Effects supports 3D, its native implementation is rather limited. Fortunately, After Effects CC comes bundled with the 3D application CINEMA 4D Lite and a pipeline to integrate its output directly into the After Effects timeline. In this first of three project-oriented courses for C4D beginners, After Effects expert Chris Meyer shows you how to map video into the face of a 3D object, and then composite animated 3D text over it in After Effects.

These courses are designed for users who are familiar with 3D space in After Effects, but who have never used CINEMA 4D. This course includes an overview of the C4D Lite user interface, as well as setup information you need to know whenever you use live C4D layers in After Effects. A bonus chapter shows how to set up a C4D Lite and After Effects scene to maximize production efficiency—and minimize render times.

Look for the upcoming courses After Effects Apprentice 18 and 19 for more C4D Lite projects.
Topics include:

- Hi, I'm Chris Meyer of Crish Design. Welcome to the first of three After Effects apprentice courses on using Cinema 4D Lite with After Effects. After Effects CC 2014 and later comes bundled with a special version of Maxon Cinema 4D. This is a full-blown 3D program and far more capable than the 3D built into After Effects. You get lighting, texturing, modeling, all sorts of things. That means you can create far more complex animations. However, if you've never had any experience with a 3D program, you might feel a little bit intimidated.

Well, these three courses are meant to be your gentle introduction to the world of 3D apps. If you have After Effects experience, but no prior 3D experience, these three courses are for you. In this first course, you're going to build a video wall and map a piece of video directly onto it in Cinema, then bring the composite into After Effects. We're going to start out by showing you all the essential things you need to do to set up an After Effects project and a Cinema 4D project to work together, including solving some tricky Frame Rate issues. You're then going to create that Cinema 4D layer, go into Cinema 4D, create a rectangle, extrude it, light it, apply a texture to it, map video onto its surface, create a Camera move around it, and then, bring it into After Effects.

We're going to tweak the highlights, improve the lighting of the video, and also improve the Render Settings. Then, we're going to extract the Camera in After Effects and add After Effects 3D text on top of the Cinema render. At the end, we have a special Advanced chapter to show you the way people would do it in a real production job where you split some of the workload between Cinema 4D and After Effects to make your final renders go much faster. Now, as I mentioned before, I do expect you're used to using After Effects and you're used to the concept of 3D space, but I'm not assuming any prior knowledge of Cinema 4D.

So, don't worry. Let's just dive in and have a lot of fun building a video wall.