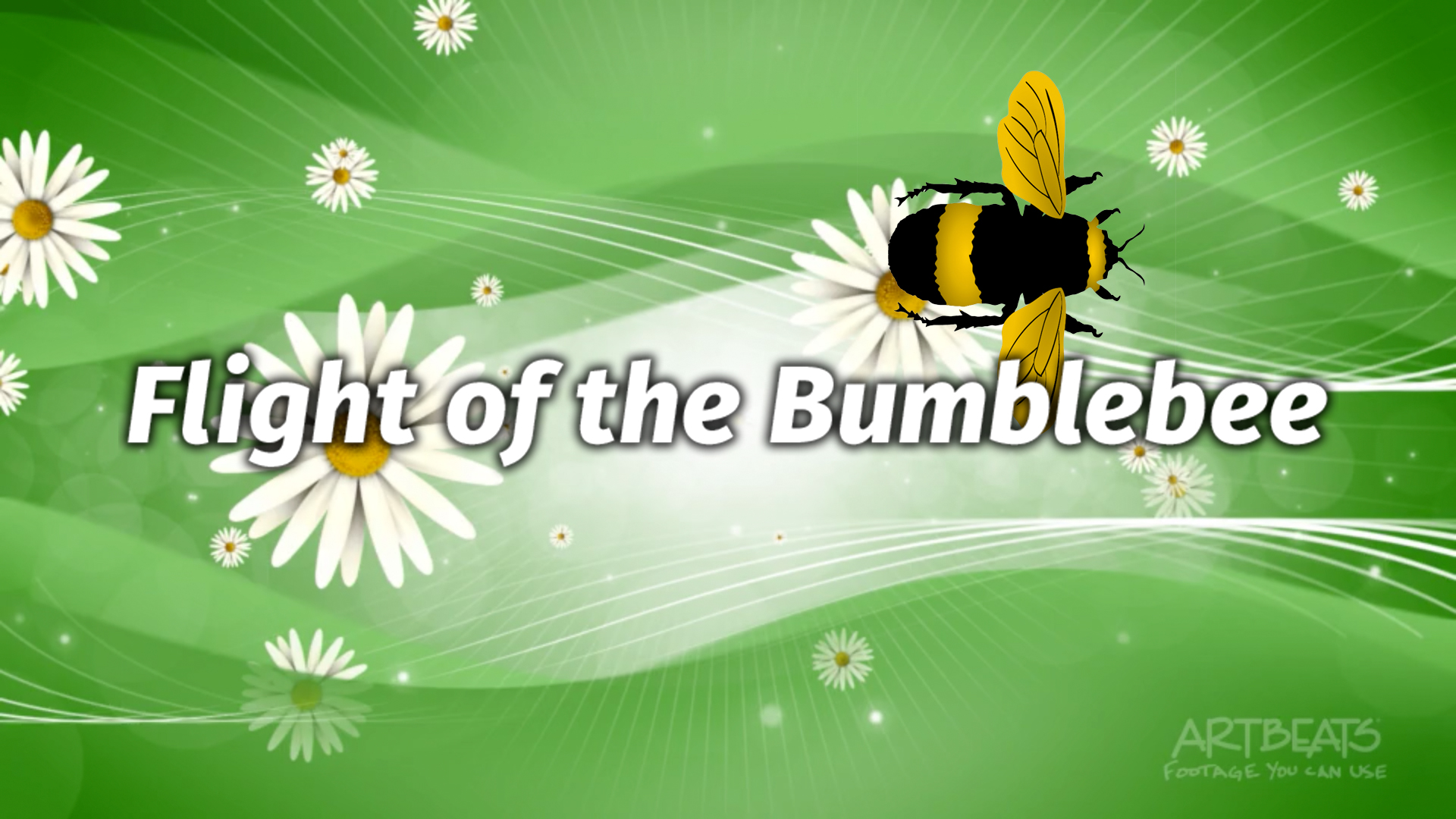 2/18/2016
This short course is designed for new users of Adobe After Effects CC, and those who might need a refresher—especially when moving to Creative Cloud. Chris Meyer leads a whirlwind tour of After Effects, helping overcome the "blank canvas" fear that confronts many new motion graphics artists the first time they launch the application. It's an excellent introduction to the After Effects Apprentice series, and a great overview for any new user starting an After Effects training program. Start watching to learn how to customize the interface, import and interpret footage, preview work, and render and export your compositions.

If you are still using a pre–Creative Cloud version of After Effects, such as CS6, we suggest you watch After Effects Apprentice 01: CS Pre-Roll instead. There have been numerous changes to the After Effects interface, especially in the area of previewing.
Topics include:

- Hi, I'm Chris Meyer of Krish Design and welcome to the After Effects Apprentice CC Pre-Roll. This very short course is designed for those who've never used After Effects before, or for those who've used it in the past, been away for a while, come back and maybe been a little intimidated by the CC user interface. Don't worry, we're gonna give you the complete lay of the land and show you how to get around inside After Effects. We're gonna give you an overview of how the user interface is laid out, show you how to navigate it and customize it to your own personal tastes, how to import and interpret your footage sources, how to manage composition hierarchies, very important for advanced After Effects work, and many ways to preview your work, including understanding caching, and setting up the work area, how to start a render from inside After Effects, and how to export a composition to Adobe Media and code it for rendering.

Now, we're not going to be creating anything inside this particular course, the whole idea is just to get you comfortable with the lay of the land inside After Effects. A blank canvas can be intimidating, so let's get you familiar with that user interface so that you don't have to worry about it when you start to learn and enjoy After Effects, particularly for the rest of the After Effects Apprentice courses. So, with that said, let's dive in and learn about that application window in After Effects.