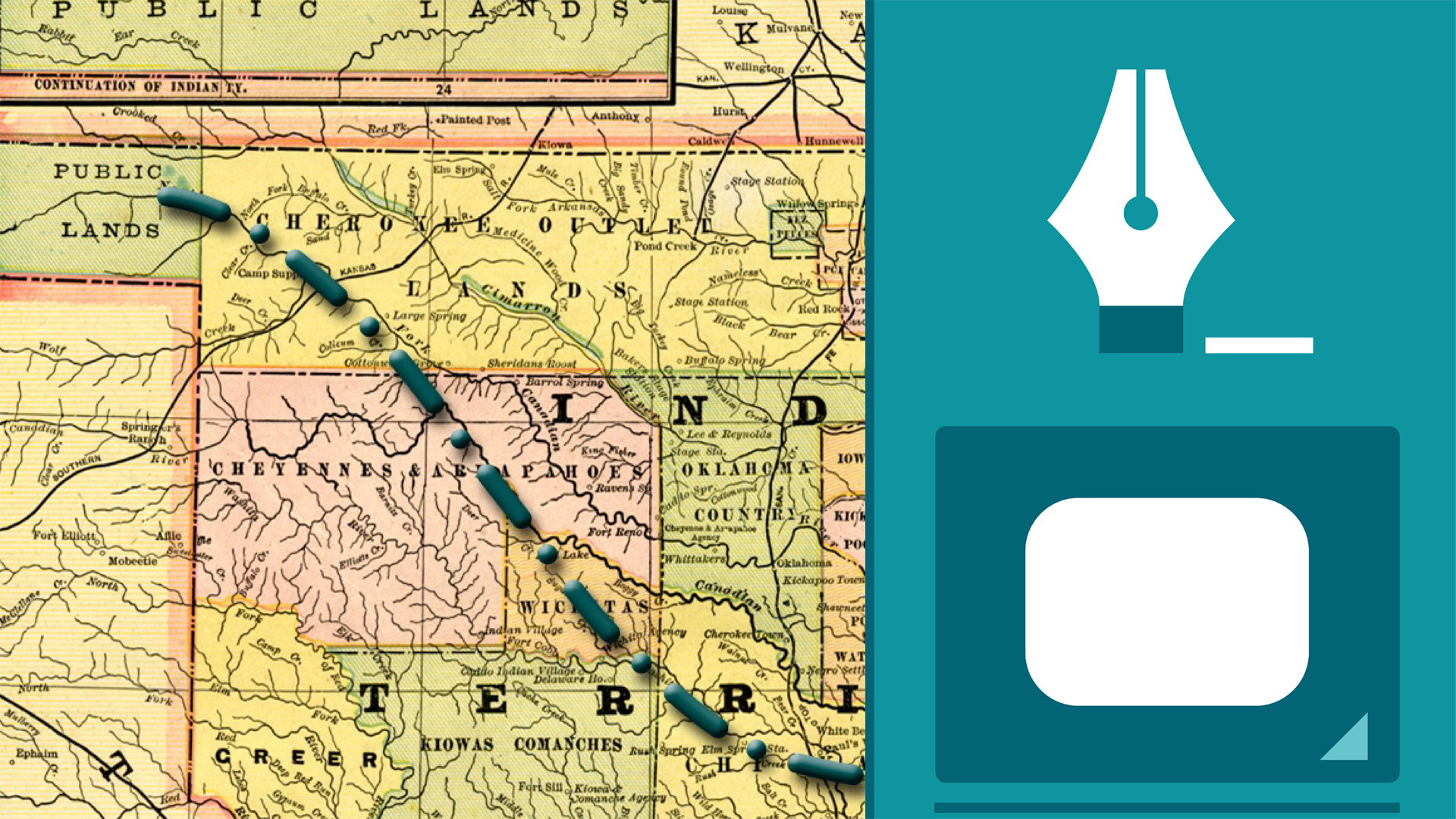 - Hi, I'm Chris Meyer of Crish Design, and welcome to the After Effects Apprentice lesson on shape layers. Shape layers are a form of what's known as vector art, similar to what you might create in Adobe Illustrator or Flash. With it, you can create something as simple as a map path or a lower third bar, or something as complex as a full cartoon. What makes shape layers particularly powerful in After Effects is their modular nature. A shape group contains a series of operators. They can be animated, edited, or rearranged to create a wide variety of looks. There's two different ways of creating shape paths in After Effects.

You can use the Pen tool, which allows you to draw free-form paths, and parametric shapes, which allow you to create rectangles, ellipses, and stars, and push them to extremes by editing their live parameters in the After Effects timeline. Multiple shape paths may be combined to create complex compound shapes as well. You have control over how these shapes are filled and stroked, including a very nice gradient editor, plus the ability to divide strokes into a customized series of dashes and gaps. There are also a wide variety of shape effects, which can bend shape paths in a variety of interesting ways.

Some can even self-animate, such as wiggle paths and wiggle transform. There's also a repeater, which can take a path or paths and multiply them to fill the screen if so desired. The vectors that make up a shape are then rasterized into pixels, which can then in turn be treated with normal Effects and Layer Styles to create more stylized looks. Of course, you can also animate and even brainstorm virtually every one of a shape layer's parameters. Adobe also makes available to you hundreds of additional shape layer animation presets. Shape layers are one of my absolute favorite features inside After Effects, but I also realize they can be a bit complex and confusing.