What is Adobe XD? 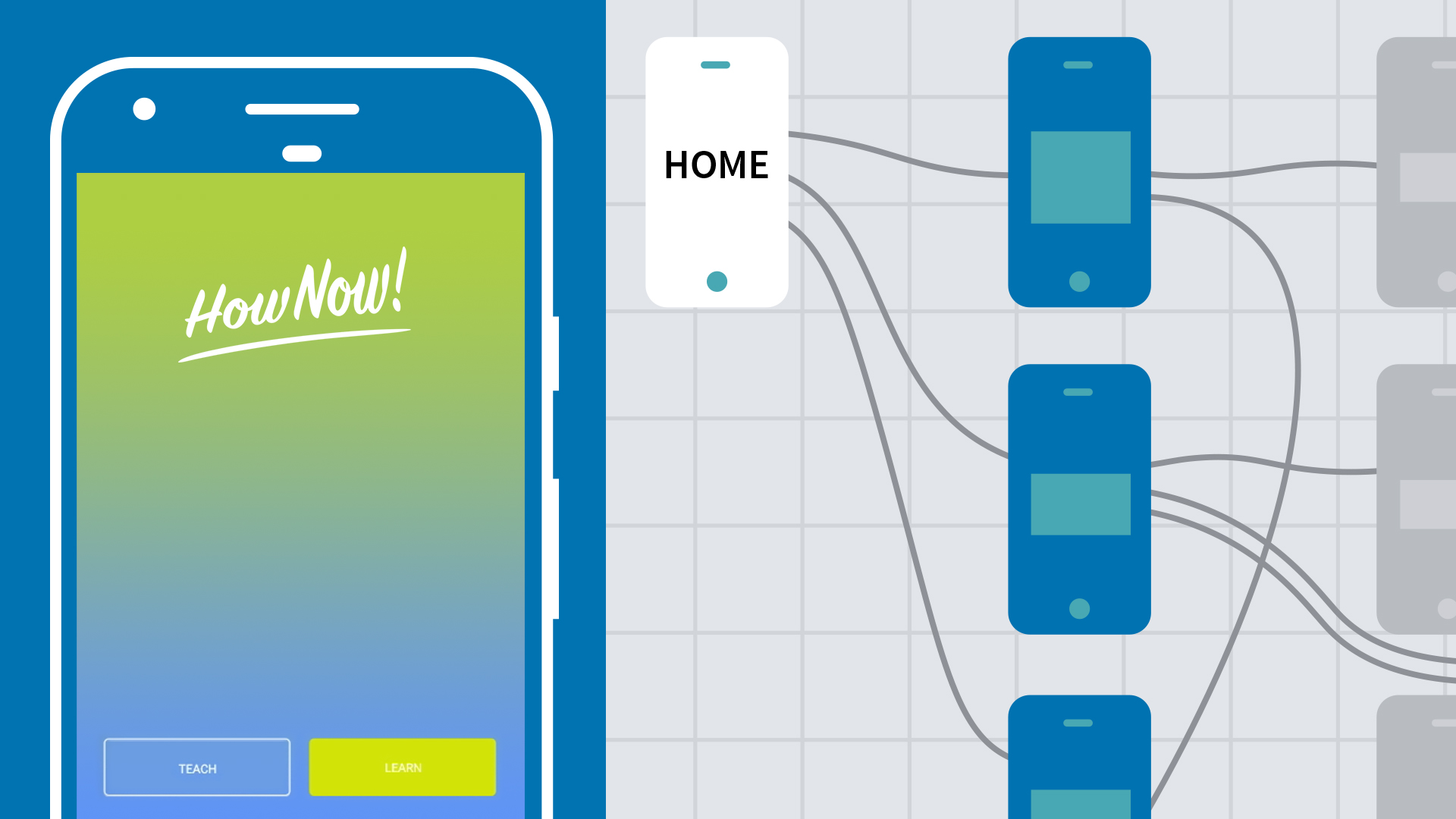 As one of the first product managers for XD, Demian covers why Adobe is building XD, including its core principles: 1) lightweight and approachable, 2) remove friction everywhere, and 3) transparent and open, as well as quality over scope and excellence over shortcuts.

- [Instructor] Adobe XD is a brand new tool from Adobe created to allow designers to design at the speed of thought. In XD you can design, you can prototype, and you can share then iterate to get your work validated, then you can hand it off to developers as a web link. Here you can see that XD can run on Windows computers, on Mas OS computers, and it has iOS and Android apps that allow you to preview your work on device.

It has the web portion where it can have your stakeholder links and your design spec links. The XD platform allows designers to work with stakeholders and developers very easily, it has three main modes: design mode, prototype mode, and share, where it can share design specs and prototype links. Its all part of Creative Cloud so you can expect it connects with Photoshop, Illustrator, After Effects, and in the case of Photoshop and Illustrator, you can open Photoshop files and Illustrator files right within XD, and start prototyping right away.

XD was created following some principles. So since the very beginning, we really focused on, for example, performance. So XD is extremely fast, it's the fastest UX tool out there, and it has to be really easy to use. Remove friction everywhere. So today, UX designers jump from tool to tool, and this process is full of friction. So in XD, with the XD platform, you can do everything within the same flow, within the same system. Transparent and open.

Transparent meaning that you can see the public backlog on adobexd.uservoice.com. There you can suggest any feature request or file any bug. And open meaning you can use plugins to extend the functionality of XD. Excellence over shortcuts, meaning that if you have to pick the harder path, meaning you'll deliver more value to the user, our team will pick the harder path. And quality over scope. Instead of delivering just features, features, features, we really focused on quality.

So since the alpha or beta days, every feature that was released had a high quality bar. And continuous improvements. Meaning that XD ships every month, so every month there's a set of new value being delivered and validated, so we can go back and even make changes after we release the update. You can learn more about the principles on this link. XD really follows the iterative design process. Meaning that you can design, you can prototype, then you can share to get feedback from stakeholders as web links, and then once everything is validated, you can share your work with developers via design specs.

XD has a design mode, and you can see how you can access that here. It has a prototype mode, and you can access that there. And then it has a share mode, where you can publish a prototype link for stakeholders to review, to add comments or pins, or a design spec link for developers to consume measurements, colors, character styles, and even assets. So developers don't even need to have XD. They can get everything they need to build the app or website from the design spec link.

And then if you're using the mobile app for XD to see your work, if you connect your phone or tablet to Mac computers, you can use USB to see real-time previews as you make changes to your design or prototype, and if you're using Windows computers, you can use Creative Cloud files folders to host your XD document and load using the mobile app right there. Alright, so that's XD in summary. Now let's get started. 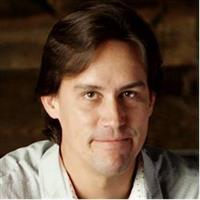 10/15/2018
Adobe XD is a powerful platform for creating user experiences using an iterative design process. In this course, strategic development manager Demian Borba introduces the design tools and workflows in XD. Learn how to set up a project for UX design, use artboards and grids, and start working with the vector design tools. Find out how to access the official UI kits from Apple, Google, Microsoft, and from the community, all for free. Then, discover how to use power capabilities such as Repeat Grid and the Assets panel. Leverage files from other apps as well as from Creative Cloud Libraries. Resize elements responsively and use plugins to do a lot more. By the end of the course, you should have everything you need to know to create efficient web and mobile application designs with Adobe XD.
Topics include:

Video: What is Adobe XD?