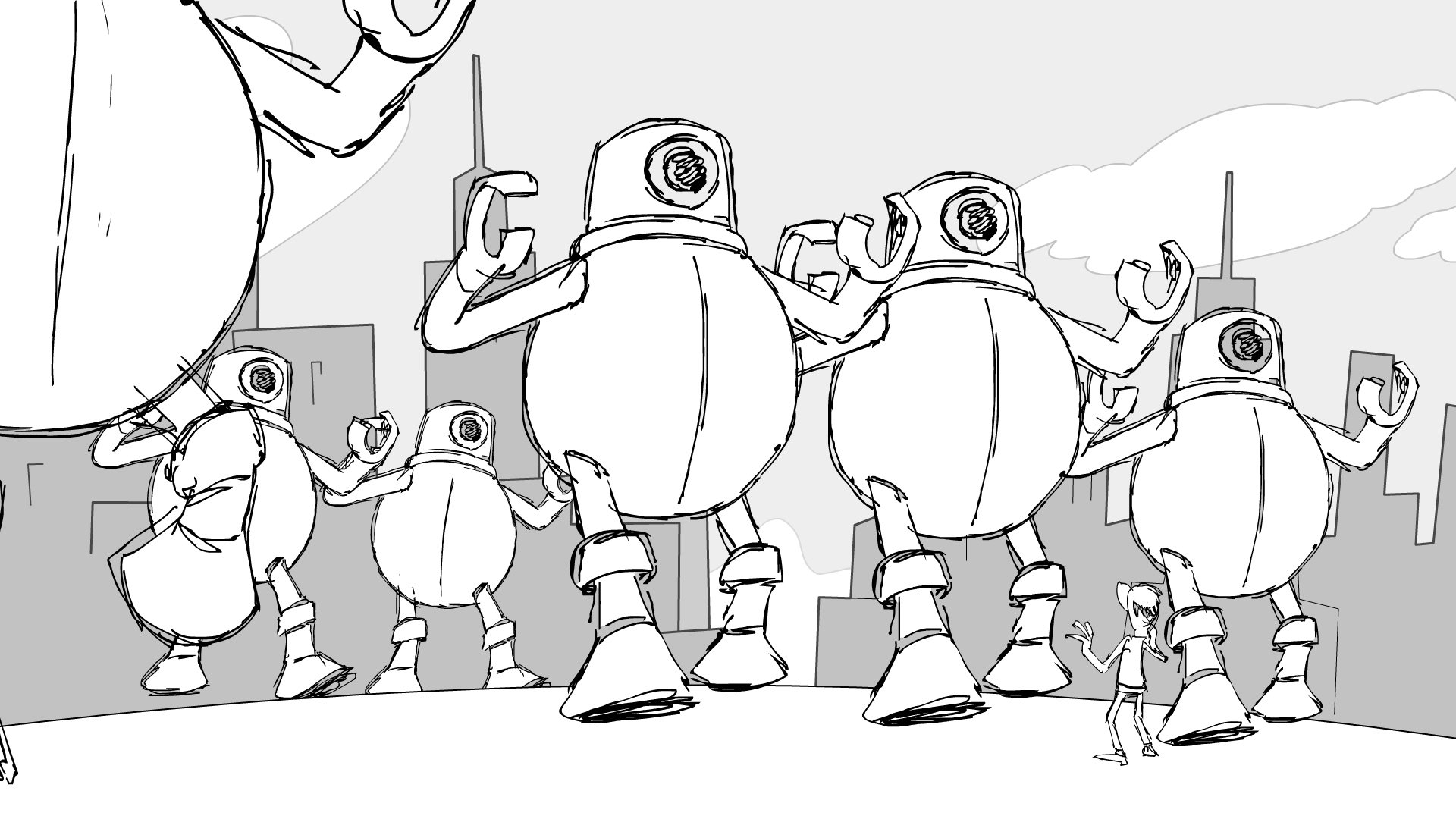 - [Instructor] Now we get to the process of exporting a movie that you can share with a client, or an image sequence that you can then share with, if you have an editor, or somebody who's compositing the final project. So we go file. Actually, before we do that, we'll check the published settings because this is where you can set preferences for things like audio. So, we have audio stream. We have it set to mp3. Be sure the bit rate's reasonably high, like 128. Quality is set to best. It says convert stereo to mono, but let's keep it as stereo I guess.

And here too. And they're both set to pretty high, and I think the rest are going to be not applicable, so let's just click okay. Now to go file, export, and you have, it's kind of confusing. You have export movie and export video. This is really bad naming. This is, export movie is really an image sequence. And exporting a video is exporting a video that will play like in a video file. So let's click export video. And it gives us our file size settings.

1920 by 1080, and we can, I'll keep that ticked. It's very simple, and it's not giving us, you know, many options here. You may be familiar with, you know, systems that give you 400 different video compression styles. For the first time I used this, I was a little worried. So as you can see, we have the file now on the desktop. Let's click on that. And I'll just resize it 'cause it likes to shoot off the screen.

Now there's no audio because I scraped the music and Foley effects off of this. I just want to look at the video. And it's very nice quality. I mean, this is really sharp. If you use older versions of Flash, exporting video was a no-no because they were, they looked like something from 1992, but these are very nice. You could hand these off to anybody. Play them on a 10 foot wide screen, and they're going to look great. And the audio sounds crisp too. So excellent. That's a successful video export. Now there's one other way that people work that's quite common, and that is to ask for an image sequence.

So before I do that, I'm going to make a folder on the desktop called new folder. And I'll call it the Bumstead PNGs. So now we go file, export, and export movie, which is really the export image sequence. These are the two that you're really going to need. And inside the Bumstead PNGs, I'll do a prefix. We'll call it, you know, version one underscore, and I don't want a JPEG sequence.

PNG sequences are the industry standard. So click save. It's asking us is this the file size we want. I say yes, colors are fine. Excellent. Export. Now we will export a gazillion PNG files. Okay. So the rendering is done. That took awhile. So if we now look inside our PNG folder, and I'll just fill the screen. So what we've now created is a colossal folder filled with the entire range of frames sequential PNGs.

So if you hand this off to an after effects wizard, then they can take this sequence and import because it has absolutely no compression artifacts on it whatsoever. They're all, like super crisp images. So that's as sharp as we can get from the program unless you render the higher resolution. You could render out at 4k if you wanted to from this of course, but we, obviously the render would have taken four times as long. So this would then be imported into another program like Adobe After Effects or Premiere, then put together by, you know, a professional high end post production and editor person who would then be able to export whatever version of video they like.

So that's it. That's how you look at the overview of the production process of creating storyboards in Flash. All the way from the very first pencil stroke to exporting the finished product we'd send.

9/14/2017
Studios can create enormous problems if they begin projects in a disorderly manner. By creating a thoughtful, detailed storyboard, you can clarify your ideas and get your project off on the right foot. In this course, learn how to set up a storyboard in Adobe Animate CC. Dermot O'Connor demonstrates how to set up your project, do fades and cross dissolves, create vertical pan shots, work with characters like marching robot monsters), add and edit audio, and more.
Topics include: