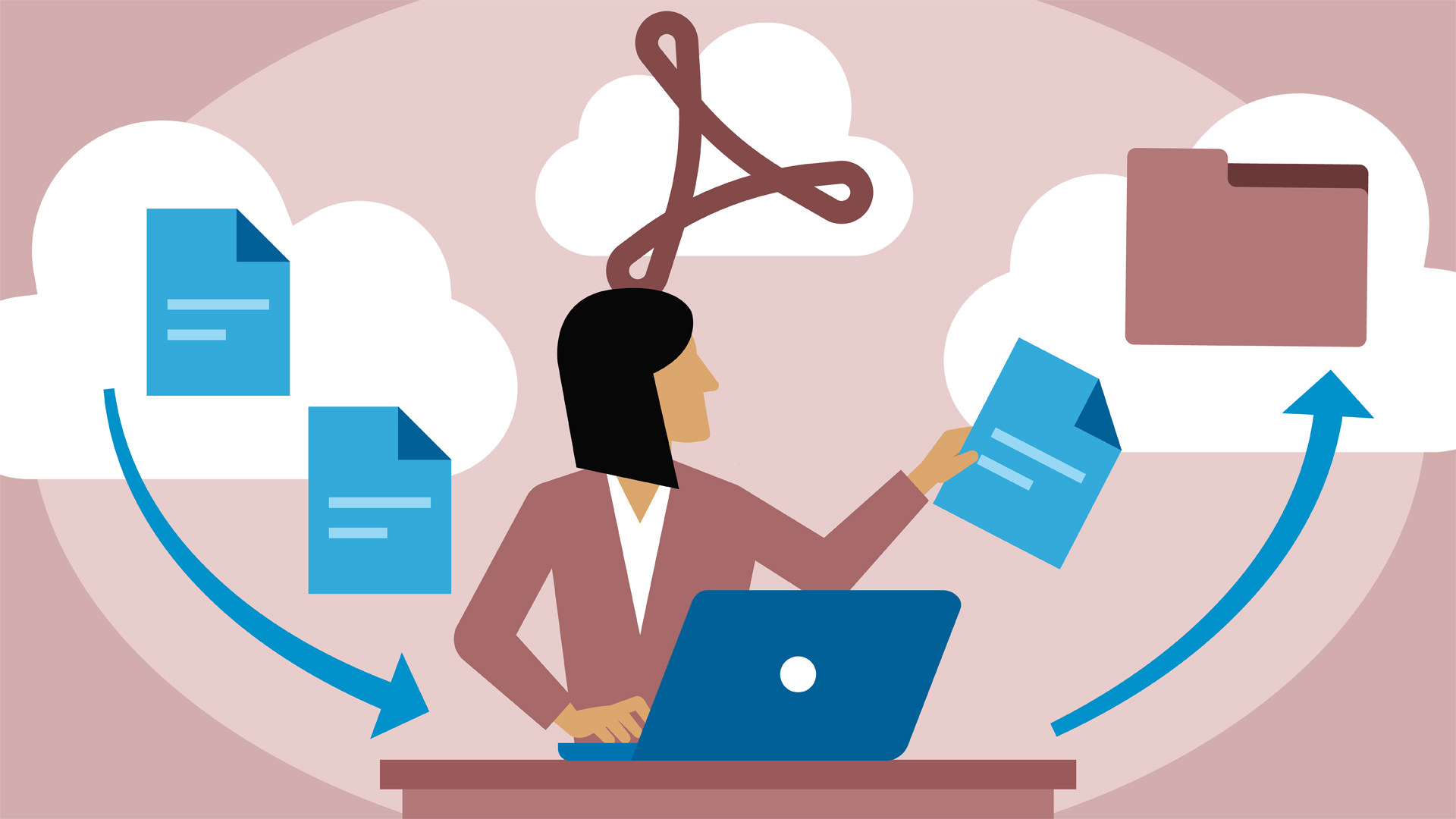 - [Instructor] Once you start using Adobe Document Cloud, if you're like me, you'll end up uploading a lot of files right from your phone, tablet, or other device. Staying organized isn't just for when you're sitting at your desktop computer. We can do this using the mobile version of Acrobat as well. Let's take a look at the options that we have available. So, once again, here I am on my phone in the Adobe Reader mobile application and I want to show you how we can do the same thing on the mobile app that we can inside of Adobe Acrobat.

So, currently, I'm viewing my Document Cloud files and what I want to be able to do is make a couple of changes here. So, one of the things I can do is if I want to rename a file, what you want to do is tap the icon in the upper right corner where you see three dots. So, go ahead and tap on that and the first thing that you can do here is select a file or files that you want to modify. So, if I choose select from the list, you'll see that there's a little radio button that appears next to each file and folder.

Now, very similarly, if I wanted to create a folder, what I can do is tap those three icons in the upper right corner and, now, you'll see that there is an icon or an option for a new folder. So, I'm going to choose new folder and I have a feeling that in my research to investigate the Tesla that I want to buy, I might have a lot more files that I want to store in the Document Cloud. So, what I'm going to do is I'm just going to create a folder called Tesla Info and then I'm going to tap the create folder button and now you're going to see that it adds a new folder inside of my Document Cloud with the name that I had added.

So, if i tap the Tesla Info folder and then I tap the move button, it's going to move that file into that directory, and if i tap Tesla Info, it'll open that directory or folder and it'll show me the file that's inside of there. Very similar as to when I'm using Adobe Acrobat. At the very top here, you can see that it shows me the path that I'm currently in. So, I'm currently in the Tesla Info folder within the Document Cloud directory, if you will, and if i tap the link that says Document Cloud, it'll go back and view the root directory of my Document Cloud folder. 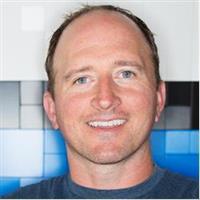 5/2/2018
An Adobe Document Cloud subscription provides users with much more than Acrobat. Using Document Cloud, you can access documents from anywhere, anytime, using any device. You also have a variety of tools to create and edit PDFs, gather signatures, and convert PDFs to other file formats. In this course Chad Chelius shows how to access these features from the desktop version of Acrobat DC, a web browser, or the DC mobile apps: Acrobat Reader, Adobe Sign, and Adobe Scan. Follow along and learn how to organize files in the Document Cloud, share files with other users, obtain signatures quickly and easily, and more.
Topics include: