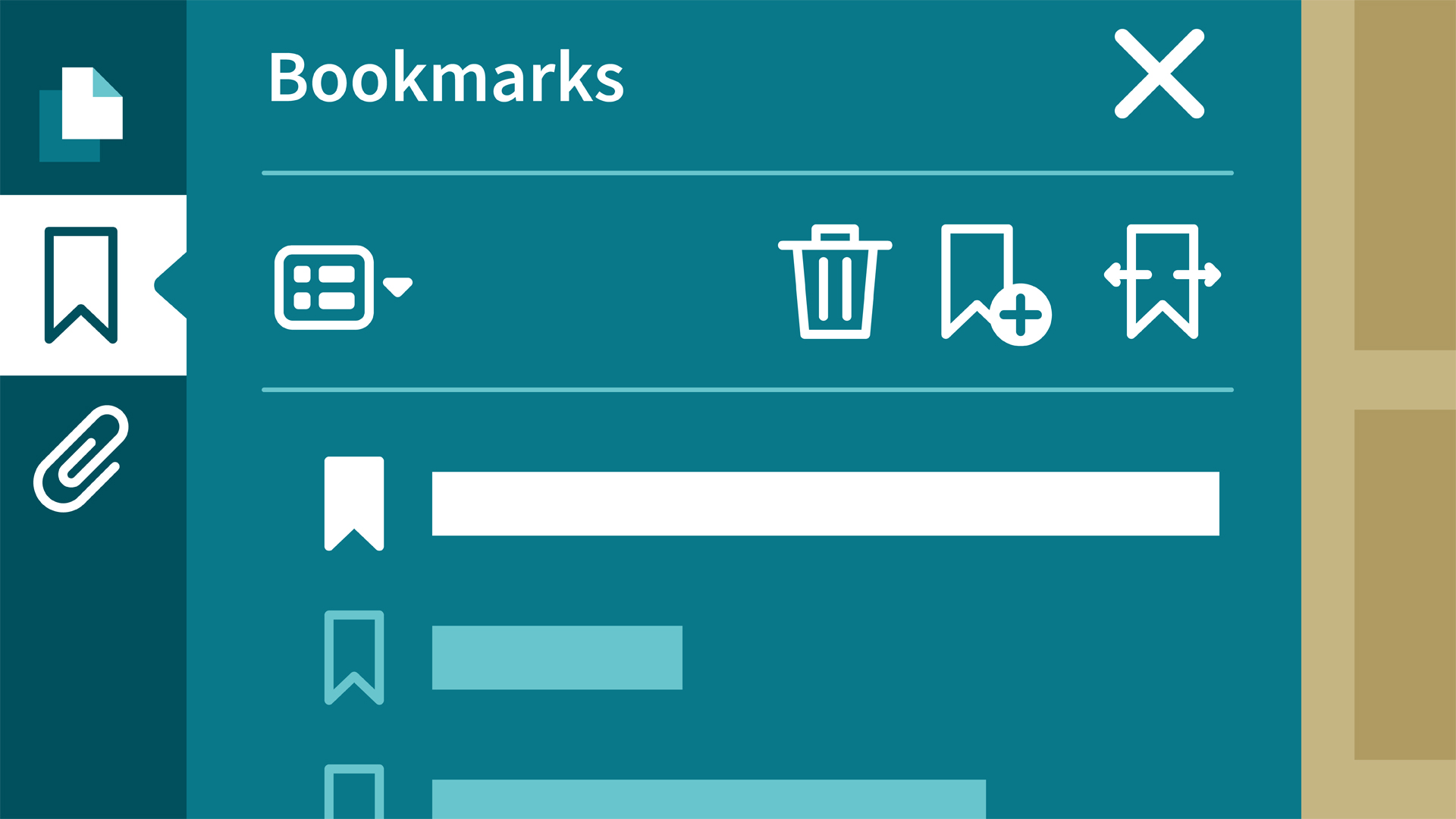 - [Voiceover] Since the initial release of Acrobat Pro DC in April 2015, a number of helpful changes have been introduced. In this video, we'll take a look at some of the interface changes and some of the new features that have been added to the program. Here on the home screen, if you click on a file in the recent files list, the details panel opens up here on the right. It shows you a thumbnail preview, the first page of the document, as well as a list of common tools. You can actually page through the document by clicking on the little arrows on top of the thumbnail.

Now, if you select a file in the sent or document cloud list, you're not going to see this details panel. It's just available for files that you access through the recent files list. Under add account, you will see that Dropbox is now included in the options. By the way, Mobile Link does not auto upload files to Dropbox, but that's because Adobe doesn't store Dropbox assets on its own servers. However, this does give you quick access to files that you have stored in Dropbox. Once you open a file, you'll notice that the sticky note and the highlight tool have both been added to the quick tools bar.

They're there by default. I think that's a nice time saver. It means that you don't have to open up the comments tool set to find just the two markup tools that you use most often. A new tabbed interface has been introduced, which simplifies your view of multiple documents. Instead of a separate set of tools for each document, there's just the one set of tools in the right hand pane and you just switch between tabs to view the documents. If you have so many documents open that you can't see all of their tabs, like I have, you can still access them by clicking on these little navigational arrows at the upper right.

You can see the tabs moving across in that little slot at the top and if you want to change the order of the tabs, that's easy, just grab a tab, drag it over to a new location, and there you go. I find that really handy when I'm going through review cycles because I might want documents in a certain order. Now, if you don't care for the tabbed interface, you can change that, there's a preference. On the Mac, you'll go up to Acrobat and preferences, on Windows you go to edit and preferences and on both platforms, it's here under the general topic. Now here are the two check boxes you're going to be concerned with.

Open documents as new tabs in the same window, now that's the default behavior that you're seeing in my installation of Acrobat. It advises you here that if you change this setting, it's going to require a restart to take effect and there's also this, sort of a companion preference. Prompt before closing multiple tabs. When you go to quit out of Acrobat, it's sort of polite, it wants to warn you that you're not just closing the one document you're currently viewing, you're also closing all those other tabs that you have open. Now, I like both of these options the way they are so I'm not gonna change anything, I'll just click cancel.

Under tools, you'll find that they are now organized by related topics, rather than being in the rather random arrangement they were in initially and this makes it a little bit easier to find the appropriate tool set. There are also improvements to the send for signature function. You can now send non-PDF files. So if I click add files, and you can see my directory here, not just PDF files. Look, I could send a Word file or an Excel file or a Powerpoint file. You can also send HTML files and a number of image formats, including TIFF and JPEG and that really kind of opens up your possibilities.

Finally, if you've created custom tool sets, you'll find that those are synchronized across multiple devices that are linked to the same Adobe ID and that means that you can use a familiar environment when you switch computers. Acrobat Pro DC is a substantial departure from its predecessors and I think you'll find that the refinements that have been introduced since its initial release are going to make it even more productive and even easier for you to use. 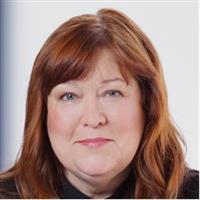 5/12/2015
This foundational course teaches everything you need to know to create, edit, and manage PDFs in the Acrobat DC family of programs: Acrobat Pro, Acrobat Standard, and Acrobat Reader. Author Claudia McCue shows how to create PDFs using source material from Microsoft Office, Adobe CC, web pages, and scans, and edit and combine PDFs. She also demonstrates how to create fillable forms, gather comments and review PDFs, esign documents, and add audio, video, and links to PDFs.
Topics include:

A: To find the Security Envelope templates (only in the Mac version of Acrobat Pro DC):
1. In Finder, find the Acrobat application folder and open it.
2. Right-click the Acrobat app icon and choose Show Package Contents.
3. You’ll see a folder named Contents. Within that, find the folder named Resources.
4. Create an alias/shortcut to Resources:en.lproj:DocTemplates. (You can just Command-Option drag it to the desktop or wherever you wish).
5. In the Security Envelope dialog, click Browse and go to that folder to find the templates.

A: The following topics were updated: PDFs from Microsoft Word (Mac), converting a scan to searchable text, managing, summarizing, and printing comments, collecting signatures, and adding tags and alternate text. In addition, new videos were added that cover using Acrobat mobile to scan documents on your phone and comparing documents.