Software needed for this course 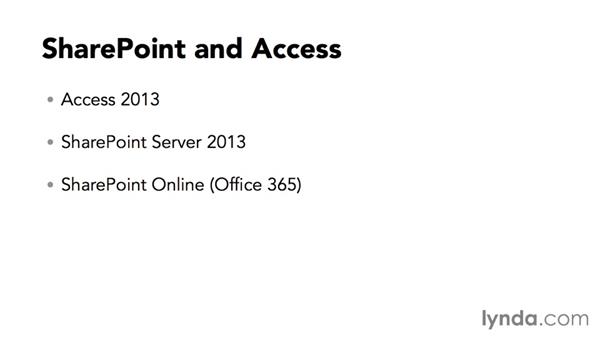 Join Gini von Courter for an in-depth discussion in this video Software needed for this course, part of Creating Access Web Apps in SharePoint 2013.

Although you can use SharePoint Server with older versions of SQL Server, like SQL 2008, you need to have SQL Server 2012. Now if you want to have very specific information about exactly what you need so that you can hand this off to somebody in your IT department and say, "Hey, is this what we have?" Then I would recommend that you go to the Microsoft Tech Net site. And here's a link for where you can get the information about exactly how you should configure your environment.

Having said that, if you have an Office 365 subscription, if you're using Office Online, SharePoint Online, you're all set up and won't have to do anything special. You can just jump in and start working in that particular environment. But, again, if you have SharePoint on premises and if you're concerned at all about what the requirements are, if you're asked what the specific requirements are, this is where you would find them.

Video: Software needed for this course