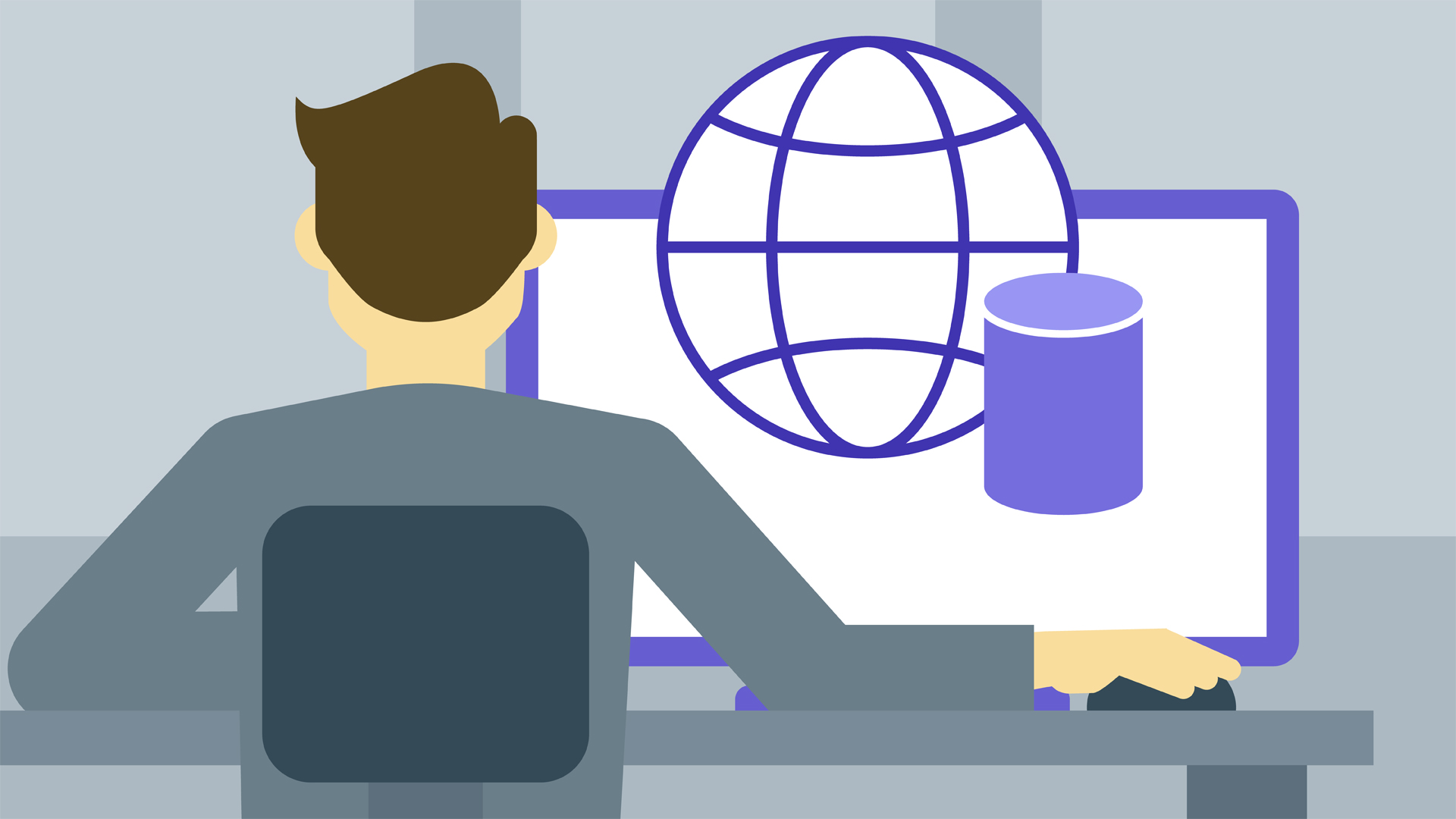 - [Instructor] If you have existing Access web apps…that you need to migrate from Access to PowerApps,…then you'll want to be able to export…the Access web app tables,…so that they become SharePoint lists,…because PowerApps work with SharePoint lists,…PowerApps don't work directly with Access tables.…I'm going to walk you through the process,…and again, this is a process for folks…who are using SharePoint online.…Here's the app that we created previously.…I'm going to open the app here in my browser.…

And when the app opens,…I'm going to click on the settings gear.…And we'll find a choice to export to SharePoint lists.…And we will need to confirm this.…It says that we will be creating a subsite…with a SharePoint list for each table in our app,…do we want to continue?…Now, you need to have permission to create a subsite.…If you don't, you won't be able to proceed past this step.…

You'll need to talk with your SharePoint admin…and make sure that you have the ability to create a subsite.…And that's not something that they can do for you,…