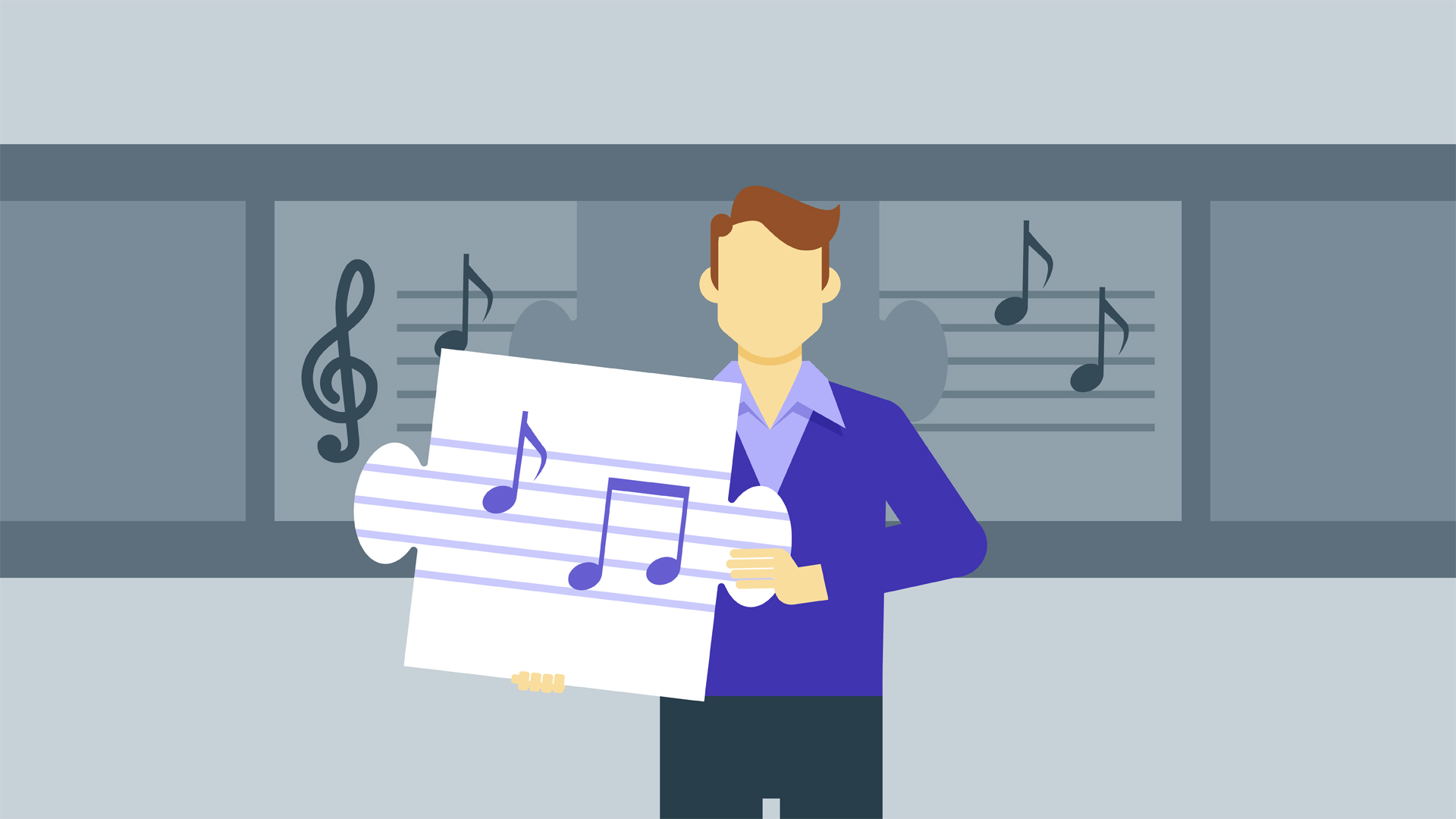 Join Evan Sutton for an in-depth discussion in this video FX, ear candy, and automation, part of A Prolific Music Producer's Workflow for Finishing Tracks.

- Now that we've got some musical transitions happening,…that is, stuff going on with our notation…and our sounds,…let's talk about making some decisions…as far as automation and effects are concerned.…So one of the things that we haven't done,…are throws to reverbs, or delays…or any of those kind of dubtricks that I really love.…So let's do that as the first thing…and I kind of want to do it…for the end here.…(electronic music)…So what I want to do is create a nice swell,…where my Send on my Sculpture Stab is kind of building.…

So we're going to create a new Send.…And I want it to be a super lush, big reverb,…I think I mentioned before…that I do like doing things with kind of a big reverb…and a nice, sort of, chorus on it.…We did that for the clap.…And by the way, I didn't use a Return for that…because I just want it to be 100% wet,…super crazy reverb sound,…and that's going to be part of the identity of that sound.…But for this, I'm going to use it on a Return…because we might need it on other places as well.… 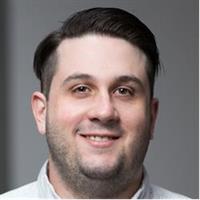 1/22/2016
So many of us have rough recordings or bare bones song ideas just sitting on our hard drives, waiting to be finished... This course provides strategies for completing those tracks and releasing them to the world. It's based on industry pro Evan Sutton's own workflow for being a more productive, prolific music producer.

Evan starts with the music production tools that can make it easier to see a song through to completion, such as templates, presets, and foolproof hardware setups. Next, he gets into the heavy lifting, mixing both songwriting and production techniques with tips for dealing with the psychological factors that may trip you up when completing a song. He wraps up the course with techniques that help to clear the final steps of song completion, including building transitions, adding ear candy, mixing strategies for increased efficiency, and simple mastering techniques, whether you choose to master your tracks yourself or hire a professional.
Topics include: