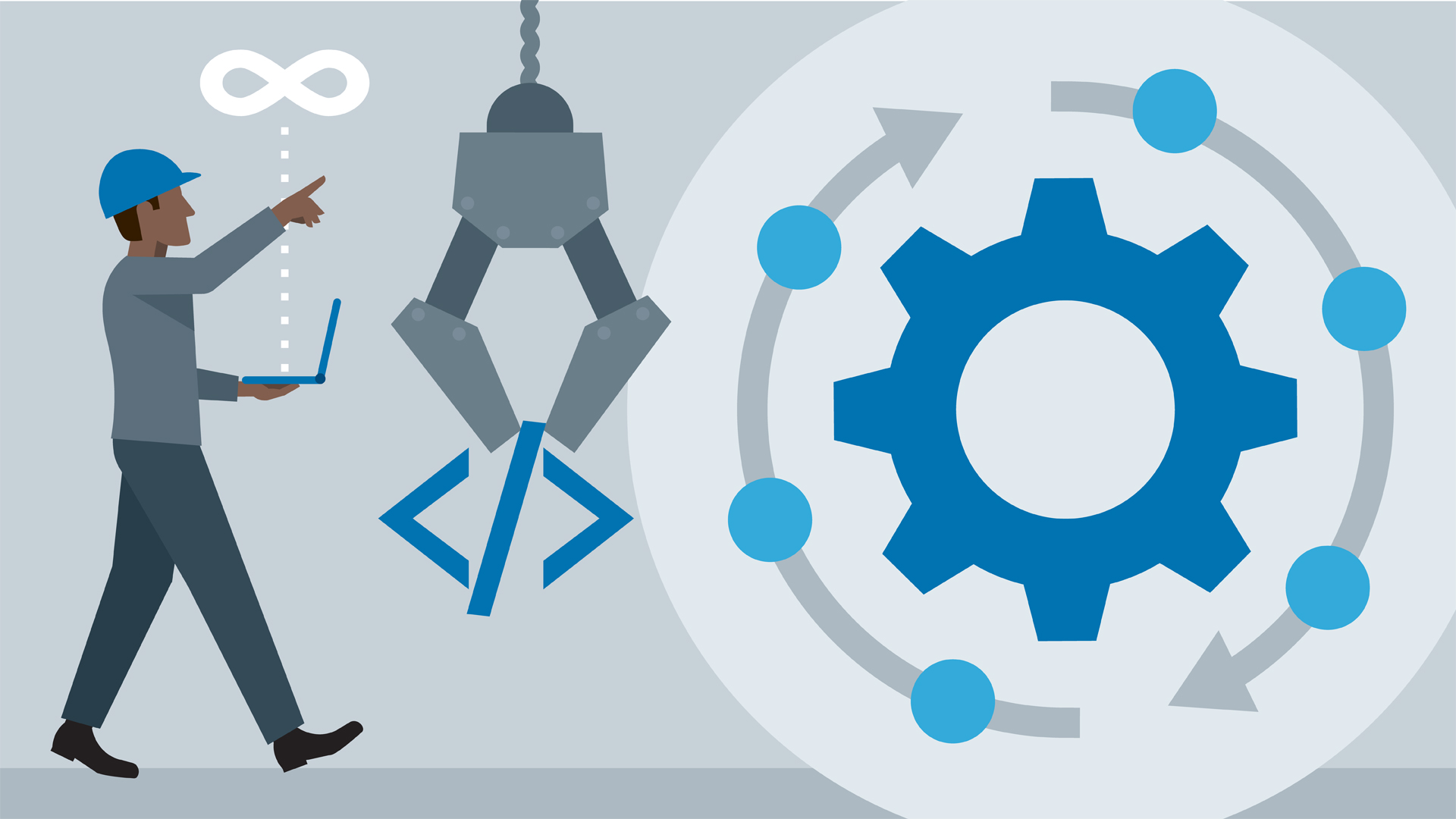 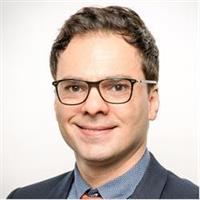 7/9/2018
TeamCity is a popular tool for continuous integration and continuous delivery workflows. It supports many different environments, server types, and languages, including PHP, Python, Java, and .NET. This course explains how a developer or DevOps engineer can install TeamCity and use it to compile, test, and deploy code to a QA, staging, or production environment. Instructor Aref Karimi helps you write unit tests and perform code inspections, manage code branches in a version control system like GitHub or Bitbucket, and deploy your build to the cloud. Plus, learn how to better manage your team's contributions with roles, audit logs, and notifications. Along the way, Aref makes sure to introduce all the new features in TeamCity 2017, so you are up to date with the latest version of the software.
Topics include:

- [Instructor] Hello, and welcome to the course, Continuous Integration and Delivery with TeamCity 2017. The reason that I am concise on 2017 is that in this version, TeamCity has gone through so many changes, and it's coming with new features that if you learn TeamCity based on anything that explains it upon version 10 and before, you're not gonna be able to use TeamCity efficiently if you get the latest version from JetBrains' website.

The date that I actually started recording this course is 1st of January, 2018. And as new features and changes come from JetBrains, I will basically send you updates via the announcements in the course and I will keep you updated. So what is TeamCity? TeamCity is a powerful and user-friendly continuous integration and delivery tool which supports many programming languages, environments, and server types.

Obviously, as a developer, before you push the code back into source control system, you build it on your machine, you run it on your machine, and you make sure that it works perfectly. If you have automated tests, which I hope you have, you run them and you make sure that all the tests are passed and they're all good. But the problem is that other developers make changes as well, and when you put all these changes together, chances are that the code may break and application might not work, or the tests might not pass.

Each project may include code of different programming languages, and the build may be done in a different operating system. You can have one TeamCity setup, but your teams may use different technologies. For example, my current company has a .NET team and they have a PHP team, but we don't have two separate TeamCity's. We have one TeamCity. The TeamCity can run the code changes that are made by two teams, and they can execute the builds concurrently and then deploy them to different environments.

Obviously the way you build and compile your code in PHP and .NET are different, but for TeamCity, it's not a problem. Also you can optimize the code integration cycle and make sure you never commit broken code back into the code repository. I just explained this because TeamCity can watch your code repository, and if it detects a code change, it compiles your code and makes sure that the entire thing will basically build when all the code changes all come together.

After that, you can run unit tests and see the test results on the fly. So if you have automated unit tests, TeamCity can run the tests, make sure that all the tests pass. Within TeamCity, you can see the test results. You can also, on top of running tests, you can run code coverage and code analysis, too. But this feature is only supported if you have .NET projects and/or Java projects. TeamCity is also very highly scalable and highly available.

Just in the next lecture, I will show you how you can set up your TeamCity in a way that it's highly available and it's highly scalable. The more your team grows and the more projects and build configurations you put into your TeamCity, it can scale up without any problems. Potentially, it's low-cost. An important factor of having a system in place is the cost of ownership, and TeamCity relatively has a low cost of ownership.

The reason is that, I will show you in the upcoming lectures, the reason is that TeamCity is able to spin up new machines in order to run the builds, and then once you don't need or you don't use them for a while, it gets (mumbles). So if you set up your TeamCity and continuous integration system on the cloud and you don't really need the build agents at the moment, it can stop them, so you won't pay for the machines and build agents.

And then when you need them again, it can spin them back on. It's gonna keep your cost at minimum size. And also, TeamCity is very easy to use for developers, and the learning curve is quite short because your developers will have to use TeamCity to adjust the configurations. If they don't create them from scratch, they can do that as well. So the learning curve is very short because TeamCity is very easy to use.