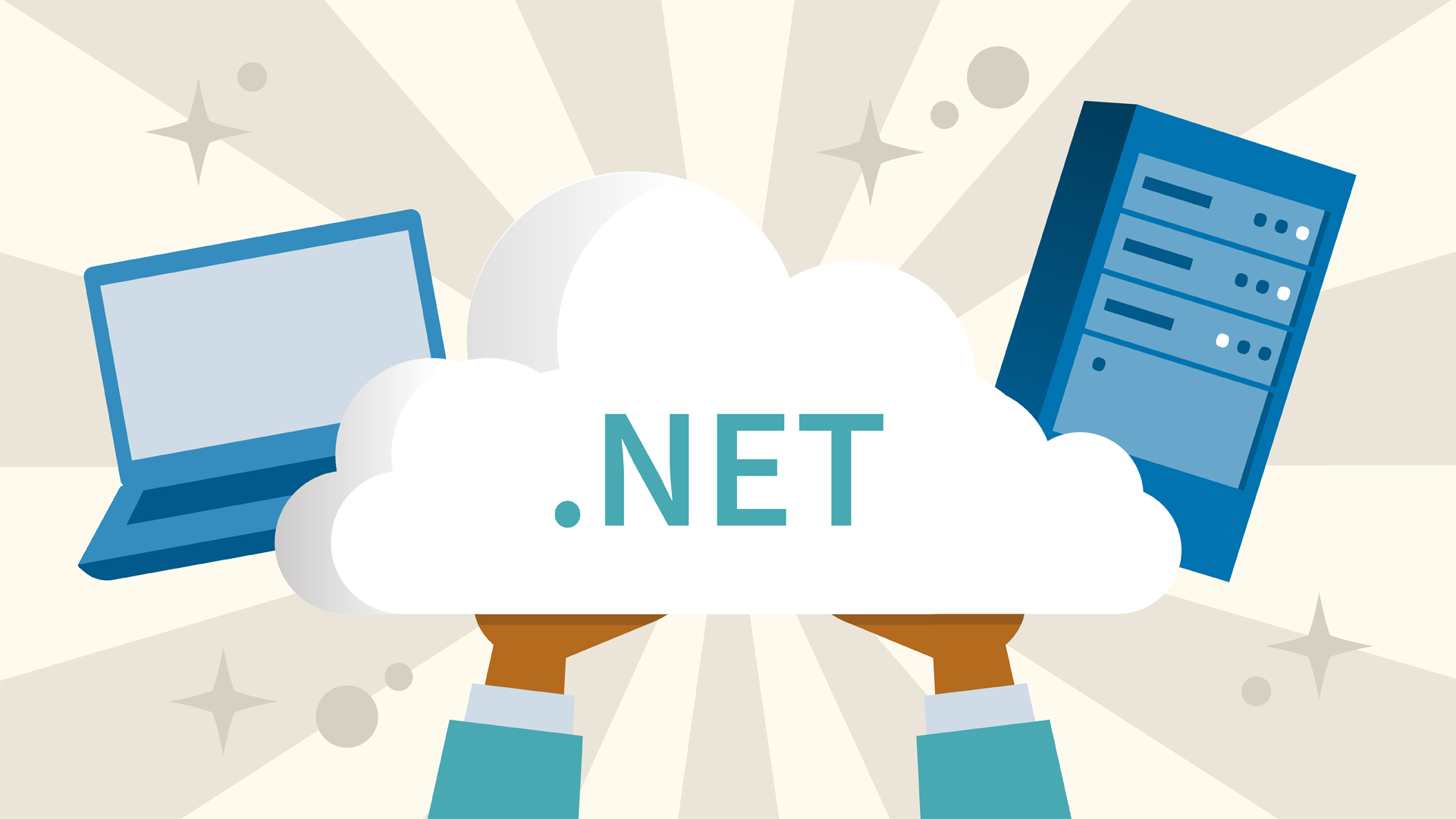 In this video, discover some of the pros and cons of migrating existing applications to ASP.NET Core.

- [Instructor] The last section before we get into the code is I want to talk about migration considerations for moving ASP.NET MVC 5 or Web API 2.2 applications to ASP.NET Core. So why would you want to migrate existing apps to ASP.NET core? Well the two main reasons are to take advantage of new features in ASP.NET, and also to take advantage of the increased performance of .NET Core.

You can also deploy outside Windows, and it's usually not a large migration concern, since you're probably already running on an infrastructure of Windows, but also to take advantage of .NET Standard 2.0. To see more details about how to migrate Web API or MVC 5 applications to ASP.NET Core, I have a couple of courses out there, and you can follow the link on your screen to pull up my courses, to get a deep dive into migration from MVC 5 or Web API to ASP.NET Core.

But just because it's shiny doesn't mean you should move to it. There are also some reasons not to migrate, and these tend to be pretty powerful reasons. First and foremost, if what you have works, then why would you want to completely change it? What is the ROI, the return on investment, of moving your customer, or your company's code over to a new framework? Another concern is schedule. Unlike moving from web forms to MVC 5, where both could run in the exact same website, you're not going to be able to do that with .NET Core.

It's essentially a rewrite. There's complexity involved. You have to learn a new framework. You have to learn new a deployment. Now these are skills that you're going to want to learn, especially for greenfield or brand-new projects, but it's not a simple snap of the finger, and voila, you're running in .NET Core. Then finally the personnel. If you don't have a training program in place, or you just don't have enough people, which is usually what happens, we always have more work than we have people to do the work, then that is a significant concern as well.

So migration is a tricky question. There's no silver bullet, or one-size-fits-all, and it's something you just have to sit back and weigh the pros and cons, and come up with the right decision. 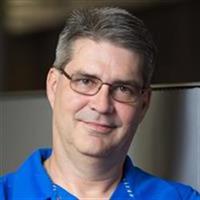