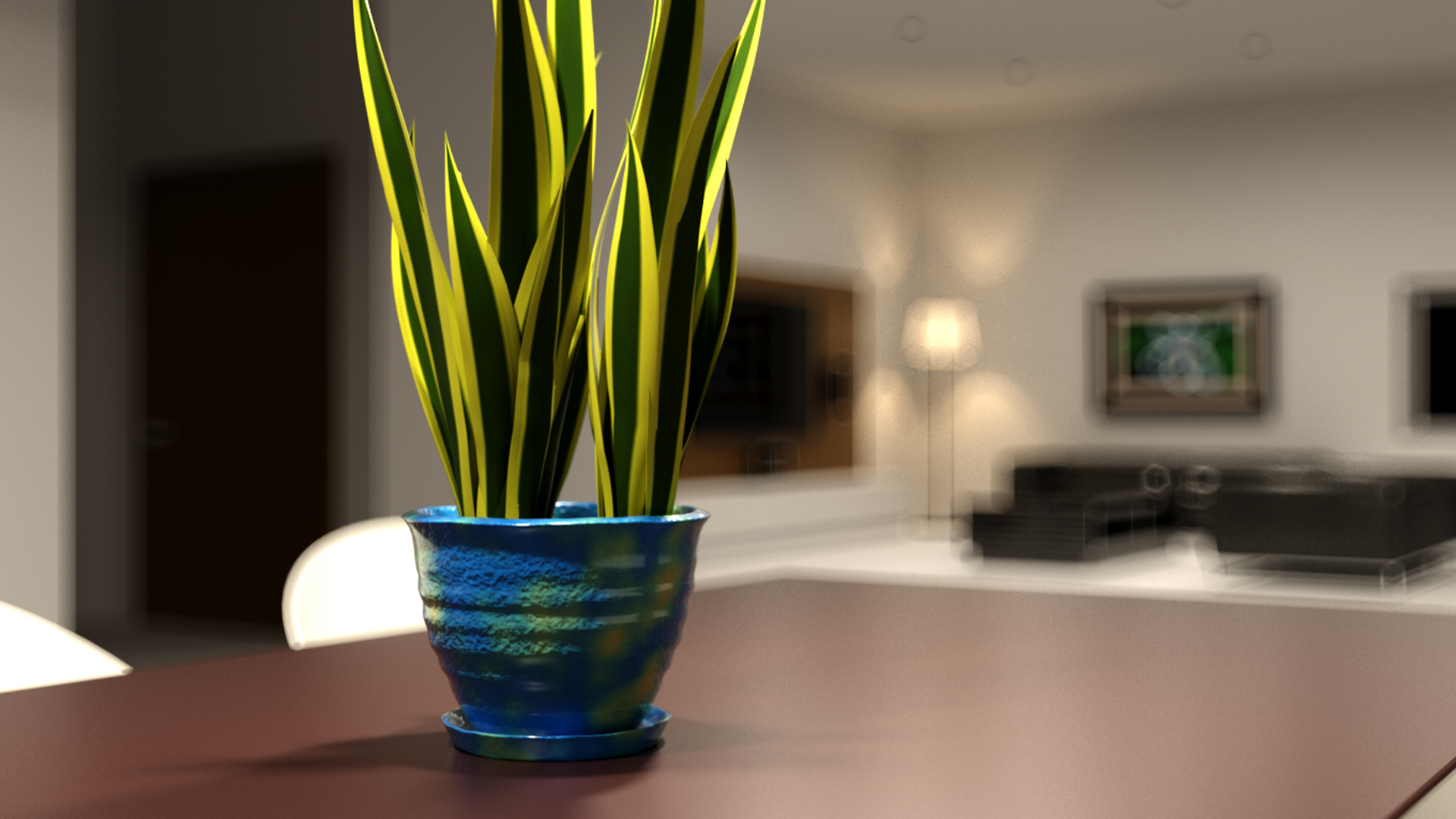 Understand how coordinate systems are keyed.

- [Instructor] We begin the chapter on camera rigging and animation with a look at some common issues you may experience when creating keyframes interactively in a camera viewport. This is the sort of pitfall that happens quite a lot with cameras in 3ds Max. And in the subsequent movies we'll look at how to avoid these issues from occurring. But first we need to understand what the issues are. The ability to adjust the camera framing directly in the viewport just like a real camera is very useful, of course.

For example, we have the Pan Camera tool for a camera, such as this PhysCamera001. With that viewport selected I can go into the viewport navigation controls in the lower right and the Orbit Camera tool is a flyout. Click and hold that button down and choose the Pan Camera tool, which looks like a hand. Once you've chosen that now when you click and drag in the camera view you tilt and pan just like a normal camera, as if it were mounted on a tripod.

I'll undo that with Control + Z. The Pan Camera tool is very immediate and intuitive, but it can cause some issues when you're trying to create an animation. Let's enter Auto Key mode. Click on Auto Key here and go down to frame 120 on the timeline. Click around 120 and drag, so you get right on 120, and then choose the Pan Camera tool, and click and drag in the PhysCamera001 viewport, and I'm panning over to the left towards the kitchen.

And I'm just going to keep going, going to pan all the way around, more than 180 degrees, until I'm looking at the living room. And when I release the mouse keyframes are created for the rotation of the camera, both at frame 120 and at frame 0. We can verify that. Let's disable Auto Key, select the camera in any viewport, we want to select the camera, but first we have to escape out of the Orbit tool, so press the esc key on the keyboard, and then we can select the camera, and in the timeline we see it's got keyframes on frame 0 and 120.

And we can click in the Physical Camera, rewind the timeline and play it, and oddly we see that the pan went the other direction. Remember I panned through the kitchen and this is panning the opposite direction. And we can even see that better if we turn on animation in all the viewports. Let's do that. Go into the Time Configuration dialog and in that dialog disable Playback any Active Viewport Only, turn that off, and click OK.

And now when we press play we can see the camera rotation in all the viewports. So it's clearly going the opposite direction than what we want. The reason that's happening is because it's trying to find the shortest path. And we rotated more than 180 degrees around with that Pan Camera tool. OK, I'll select the camera once again, and we can delete these keyframes, rewind back to frame 0, and drag a rectangle around all of the keys, and press the Delete key.

And now we've erased the animation. The other way that we could create this animation would be to rotate the camera directly. And let's choose the Rotate tool, and depending upon which Reference Coordinate System is active from the pull-down list here the rotation gizmo will be oriented differently. In the default View Coordinate System we see that the axes are not actually aligned with the object. And if I try to rotate in, for example, the x-axis I get an unexpected result here, and that's called a canted angle, or a Dutch tilt.

I'll undo that with Control + Z. Let's try the other options for the Reference Coordinate System for rotations. Most people would immediately go for the Local Coordinate System, and that works fine for tilting up and down. And in this case that's the x-axis. And that's fine, no problem there. But if I try to tilt the camera and then pan it by rotating around the y-axis here then once again we get that problem with the canted angle or Dutch tilt.

I'll undo that with Control + Z. Back up in our Reference Coordinate Systems for panning we can choose the World coordinates and with World chosen as the Reference Coordinate System I can go back to the Top view and rotate in the world z-axis. And now you can see our pan is fine. But if I want to go back to tilting I have to switch to Local in order to avoid that Dutch tilt or canted angle.

Switching back and forth between Coordinate Systems is not really the most effective way to do this and in the subsequent movies we'll see how to save time by using the Gimbal Reference Coordinate System and the proper rotation order for a camera. And those are some of the issues that you need to look out for when rotating camera and creating animation.

1/13/2017
3ds Max offers a full suite of powerful 3D camera features for design visualization, animation, and visual effects. This course covers core topics in camera rigging, animation, and special effects such as motion blur and depth of field. You'll apply the principles of live-action cinematography using the tools of 3D computer animation. Along the way, you'll learn best practices, both technical and aesthetic, in virtual cinematography. These techniques save time and effort by streamlining the camera animation process. The goal of this course is to help you more quickly and easily achieve professional results from the 3ds Max camera tools.
Topics include: