Planning it all out 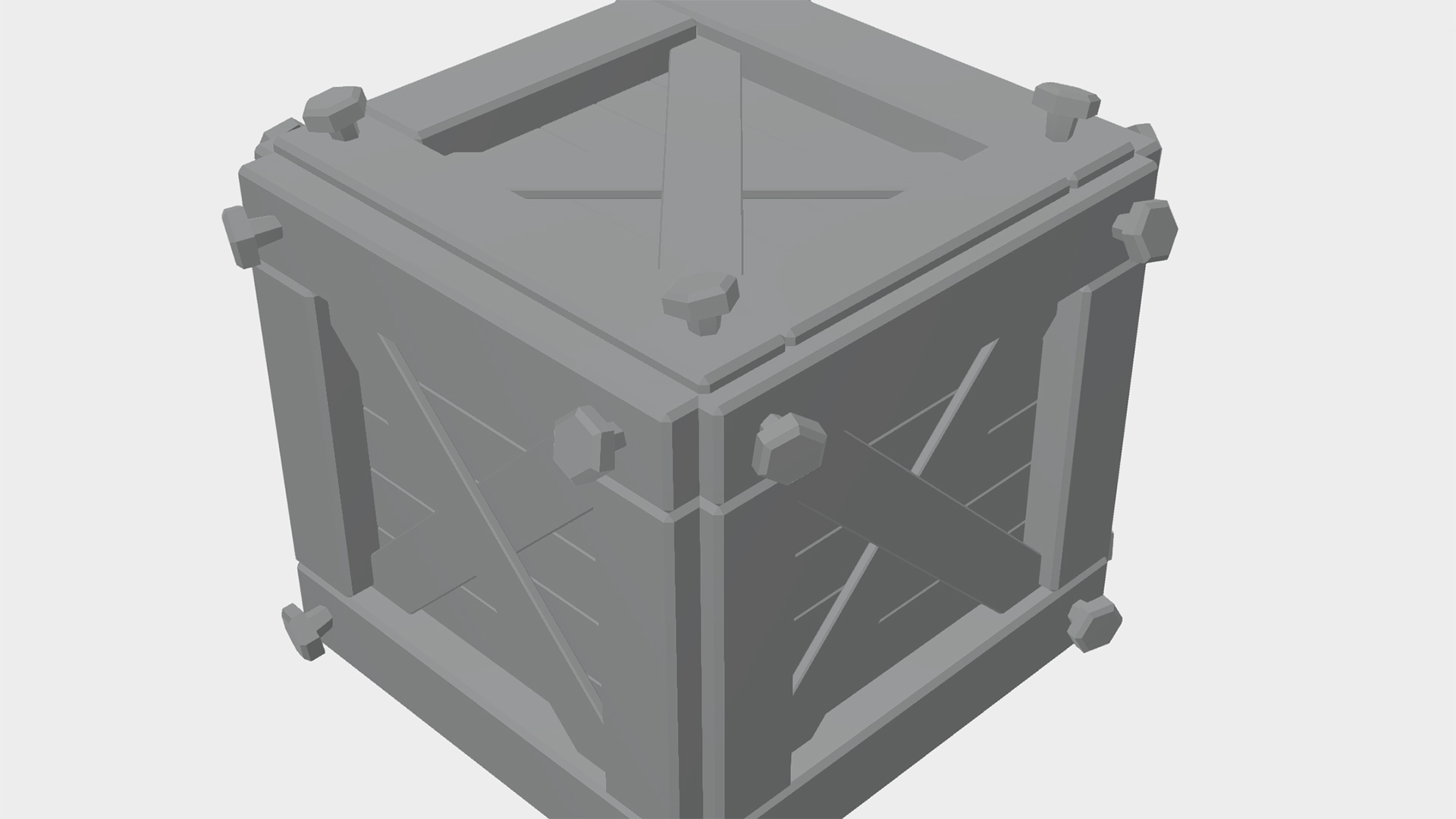 - Before we actually sit down and start building any aspects of the game assets that we are wanting to create, one thing we really need to have is a very clear idea of the end result that we want to produce. Now this could come in the form of a detailed description, a set of reference images, or as we have here, which is probably the much more likely scenario, a piece or pieces or concept art. Breaking this down and using it to figure out what the major requirements for the piece are, and how we might go about the creation process can and will save us a ton of time and energy in the long run.

What we are going to do here, then, is break down the concept piece that we have and document, at the very least in our heads, the information that it gives us as regards how we might want to go about the build process. In fact, the very first thing that this piece tells me is that we're shooting for a very stylized look here. We have these thick, chunky looking pieces of wood that form the main structure, as well as these very exaggerated looking nail objects that are clearly meant to be holding the whole thing together.

In fact, just thinking in terms of exactly what we need to model here, it would probably be good to just clearly identify all of the unique pieces for ourselves. Looking at just one face of the crate, then, we have these crossboards running across the back, which we should only need to create one unique instance of. We have these supports which, again, can be made once and then copied. We have what look like two different size pieces that make up the outer frame that are mirrored on the opposite sides, and we have, as already noted, these really large and faceted nails, that again, we only really need to model once and then copy.

The frame for the crate also looks to have some very larger, exaggerated chamfers that run lengthwise along the piece of wood. And so, that really is a detail we'll probably want to add to the model itself, seeing as this will help it react really nicely to scene lighting. It also looks as if the edges are meant to be damaged or worn in some way, which is a detail that, I'm thinking, would probably be best added by means of texturing. Now this would seem especially sensible, seeing as I know that I'm going to be using the Substance Designer application to create my textures, and that really excels at making the creation of effects, such as this, a fairly straightforward and painless thing to do.

Another aspect of the texturing that stands out here is the larger, exaggerated look of the wood grain. Now this is something that, perhaps, could have been added in a sculpting program and then represented in a Real by means of a normal map. Again, though, given the requirements that we have here for this to be a simple, and so hopefully quick to create, game asset, I think adding this detail to the diffuse art base color texture should work just fine. The nails themselves, which clearly would be made from some kind of metal, seem, like the outer frame, to have some kind of wear or scratch effect going on around the edges.

Again, something we can add into the texture. All in all, then, I think we've gotten everything that we need from this quick runover our concept art. The color palette for the materials seems pretty clear and straightforward, as we have both dark and light browns in the wood material. And also, these silver or metallic looking nails. In terms of the modeling, we have identified the unique pieces that will need to be created, as well as having taken note of the somewhat stylized look to be shown here.

We have a good use of positive and negative space in the geometry. So on the sides, we see some nice multilayered recessing with various wood pieces sitting at different depths. From the nails, we get some nice protrusions that will give the crate a very recognizable silhouette. All of which can combine to give our asset, simple though it may be, some nice visual interest. The final thing worth mentioning here, although it may already have occurred to you, is that we obviously only need to model just one of the full facades for our crate here.

The other five can simply be copied from that, and assembled together to form the full and final asset. With that noted then, let's move forward and jump into the modeling phase of our project. 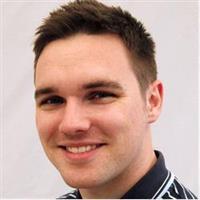 12/3/2015
Game development often involves building a series of smaller assets that can be reused throughout the design. This project shows how to create a small wooden crate: an asset that can be used to populate a 3D environment, hide tokens and treasures, or be triggered to explode. Joel Bradley introduces the various tools and workflows in 3ds Max and Substance Designer for modeling and texturing low-polygon assets like this crate, for use in a real-time game engine such as Unreal Engine 4.
Topics include:

Video: Planning it all out