Deforming an object with a modifier 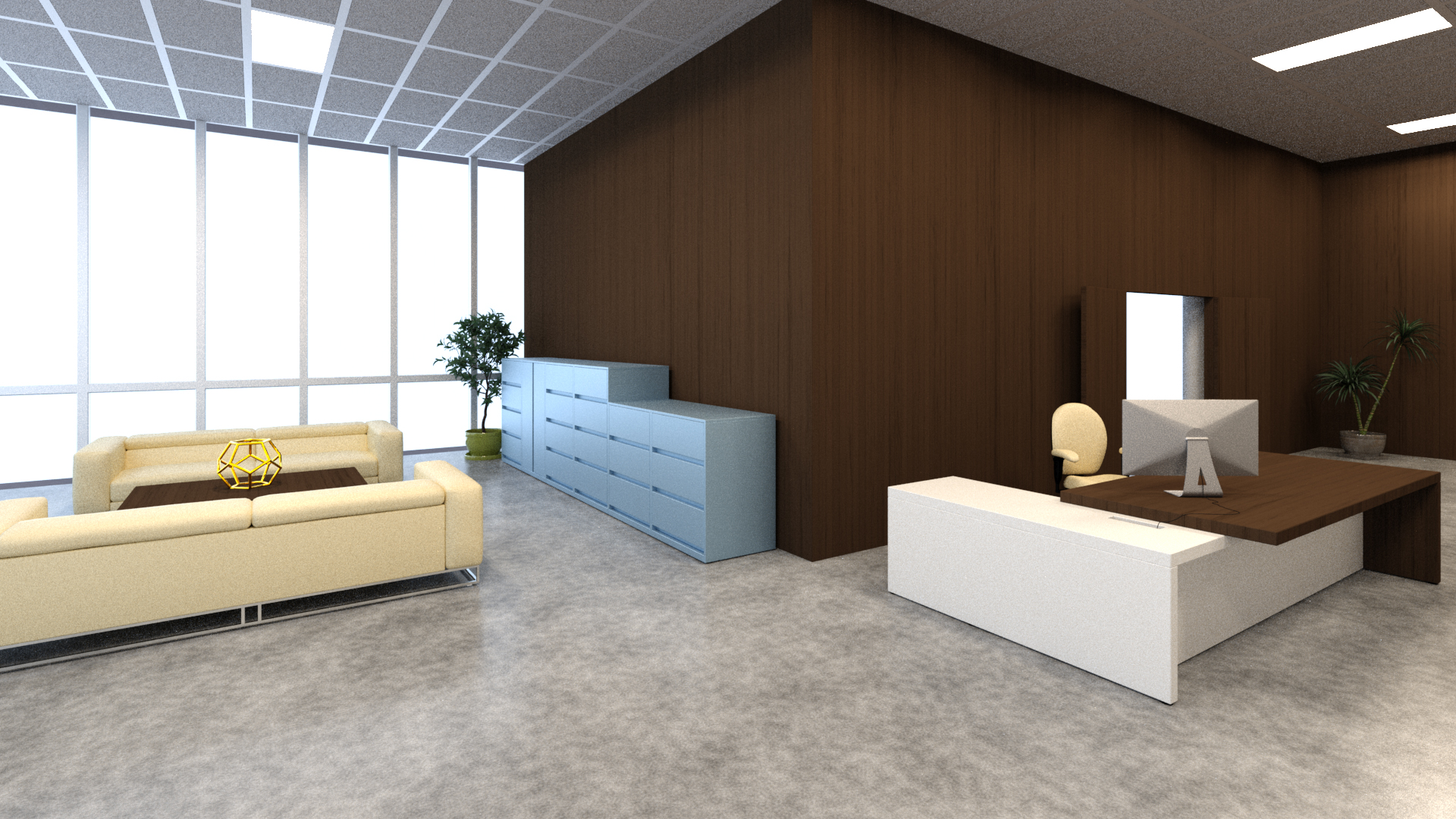 Just drag that out anywhere in the prospective view. Click and drag to create the box, release the mouse, drag upward to set its height, and then click again to finish the box. Right click to exit that tool, and then go into the modify panel and just plug in some values. I want the length to be 45 centimeters. Press the tab key and set the width to 10 centimeters and the height 0.5 centimeters.

We're going to need some more segments here, and we can't really see that right now unless we press the F4 key to display edge faces. And getting closer, maybe use the Z key to zoom in and tumble around. We don't have any edges in the center of these polygons. In the box parameters, let's increase the number of length segments. Set that to a value of 30 and press enter. And now we have enough detail to resolve the modifiers we're going to apply.

With the object selected, I can click on modifier list, and I'm looking for taper. Scroll down, here it is, taper. And we need to change up some parameters. Let's give it some amount so we can see what it's doing. So with a positive amount, it's tapering the top of that box outward. Alright, give it a positive value of maybe one or something like that, just so that we can see the effect of changing the axes here.

We have the primary axis and the effect axis. In this case, we want the primary axis to be Y, and now we can see that we're getting a taper effect in the Y dimension of the world. And the effect over here, we only want to be in one dimension, not two. Right now, we're actually tapering both horizontally in this dimension and vertically in this dimension. If we look at this in an ortho view, we might be able to see that.

Alt W to go to a for viewport layout and observe this in the left view. If you get in really close, with control, alt and middle mouse, you can see that the object is thicker over here and thinner on the other side here. Well we don't want to do that. We only want to taper it in one axis. So let's set the taper axis effect to a value of X and now we can see that it's the same height throughout.

Alright, we can make this even fancier by giving it some curve. So play around with this curve amount, and we can get a nice curve taper effect. I've got some values I've experimented with already so I'll plug those in. I'll give it an amount of 2.2, and a curve amount of negative 1.6. Next, we can position the center or the gizmo in order to change the effect here.

So in the taper modifier, we can open that up and there are some sub object types. There's gizmo and center. And in this case, they'll pretty much do the same thing so it doesn't really matter but let's choose gizmo, and I just want to move that gizmo in the Y axis to reposition it, and that will change the effect. And let's just do this with snaps turned on. Enable 3D snaps and just double click if you want to right click and see if grid points are enabled and they are.

Alright, and in the top view, I'll get in closer, control, alt, and middle mouse, and I want to move that 40 units in Y. And as I move it, I can monitor the values down here so I can see how much I've moved it. So I just keep dragging that, and you can see that we might get a little bit of an issue here if we go beyond the domain of our viewport but that's okay. Still holding down the left mouse, I can simultaneously hold down the middle mouse and drag my view and then just keep pushing onward.

And now I can see at the bottom of this screen there that I've offset that gizmo by 40 centimeters, and I can release the left mouse button. And we can see that we've got this wire frame indicating the gizmo or the effect itself. And finally, I don't want the taper to be uniform across the entire object. I want the base over here that's resting on the ground to not be tapered, and I can do that by enabling limit effect.

We have an upper limit and a lower limit. The upper limit I can leave at zero but decrease the lower limit here, drag that, and we can see that there's an indicator here. There's a wire frame that's showing us where that limit is. I'll set the lower limit to negative 50 centimeters, and now we've constrained the taper effects to just part of the object. And that's a basic introduction to how the parametric deformers work.

With that taper applied, we can exit out of subobject mode just by clicking the taper modifier again, and that's how to apply a parametric deformer.

Video: Deforming an object with a modifier