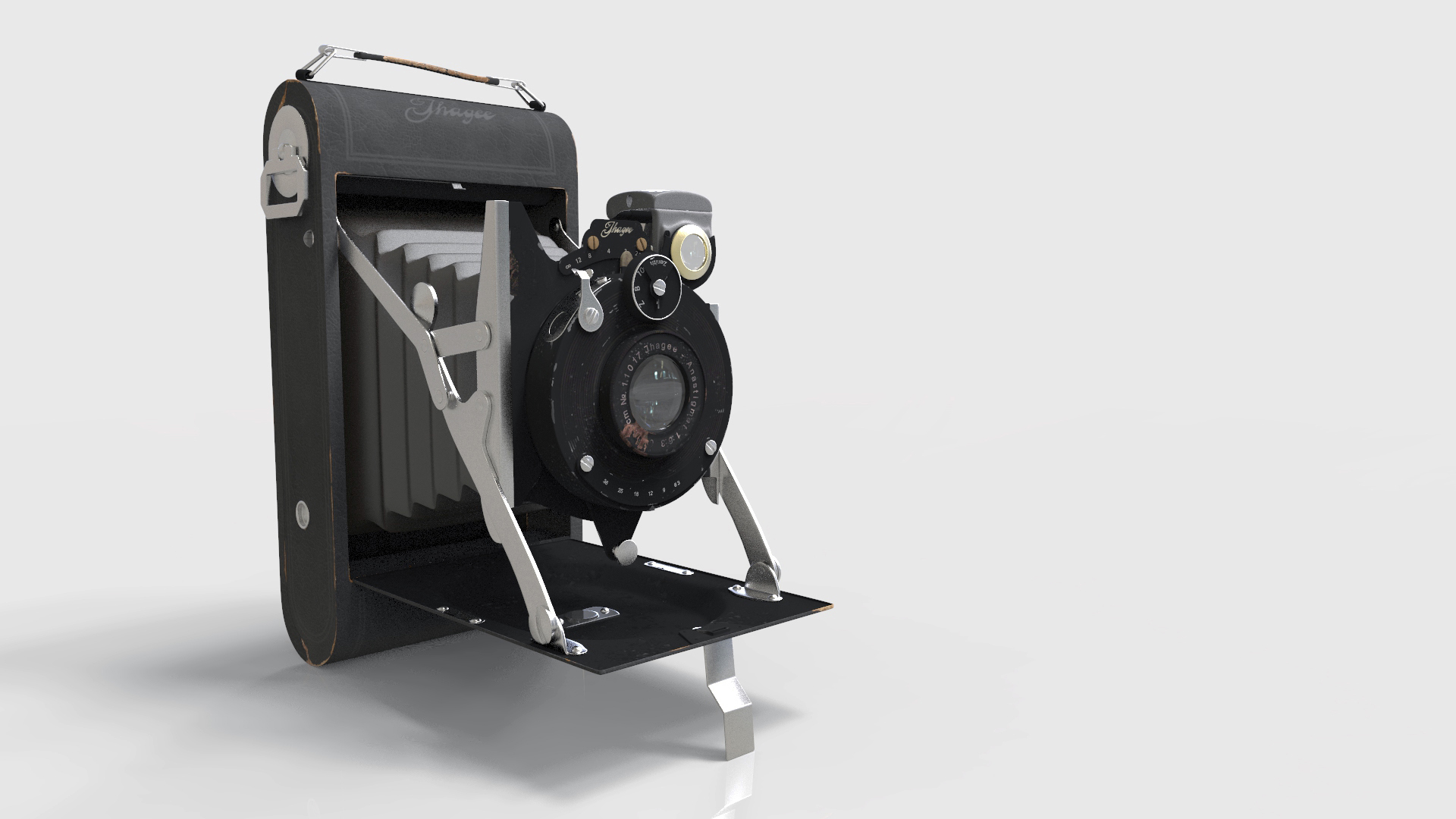 This video shows the basics of animation in KeyShot by creating a simple turntable animation. George discusses the Animation Wizard and how to create basic animation.

- Now let's take a look at animation, in KeyShot. Now animation is pretty basic for this package but you can do some basic things such as turn arounds as well as animating individual objects. So let's go ahead and start off with a turn around. Now in order to get into animation the easiest way is to just press this button at the bottom of the interface, and that brings up the animation timeline. Now animation is basically wizard based, so we have this animation wizard, and it allows us to do certain types of animation.

Now we also have a timeline here, which we'll use as we get into animation, as well as playback controls and animation speed. So let's go ahead and just click the animation wizard, and let's create some animation. So, basically it gives you a number of different options, so we're going to start of with a turn table animation and as you can see, it gives us an example. So, I'm just going to go ahead and select this, and press next, and then it says "What do you want to animate?" Now we can animate an entire object or parts of objects if we want, so I'm going to select camera 003, click next, and now here's all of our options here.

Now do we want to center the rotation around the model or the environment, what direction do we want to rotate, how far, we're going to rotate this 360 degrees, and how long, so we're going to start at zero and go to five seconds and make this a total of five seconds. So once we do that we can hit Finish, and the animation will be there. Now in order to see this play back, I'm going to change the lighting to Performance Mode to get the most interactivity, and then all you have to do is just hover over this and you can start to slide the time slider in order to adjust the animation.

Now if I want, I can click on this animation, so click on this little bar here and this gives me all the controls I need to adjust it, so let's say I didn't want it to be five seconds, but I wanted it to be four, I can do that, and then as you can see this is shrunk down to a four second turn around. And if I want, I can change basically anything else. So as you can see, animation in KeyShot is fairly straightforward it is based on wizards, so it makes animation fairly easy.

2/28/2017
With a simple user interface that provides numerous options for advanced visualization—and no workflow-impeding clutter—KeyShot is both powerful and easy to use. This 3D renderer features a real-time workflow that helps you see your renderings and animations take shape instantly, which reduces the time it takes to create that perfect shot. From scientifically accurate material and environment presets to advanced material editing and animation, KeyShot can make creating product visuals or sales and marketing imagery a little bit easier.

In this course, George Maestri helps you get started with KeyShot. George starts off by taking a look at the Keyshot interface and going over some of the basics. Next, he helps you get used to the workflow by showing how to create a simple render. He also digs into working with materials and lighting. To wrap up the course, George goes over how to animate with KeyShot.
Topics include: