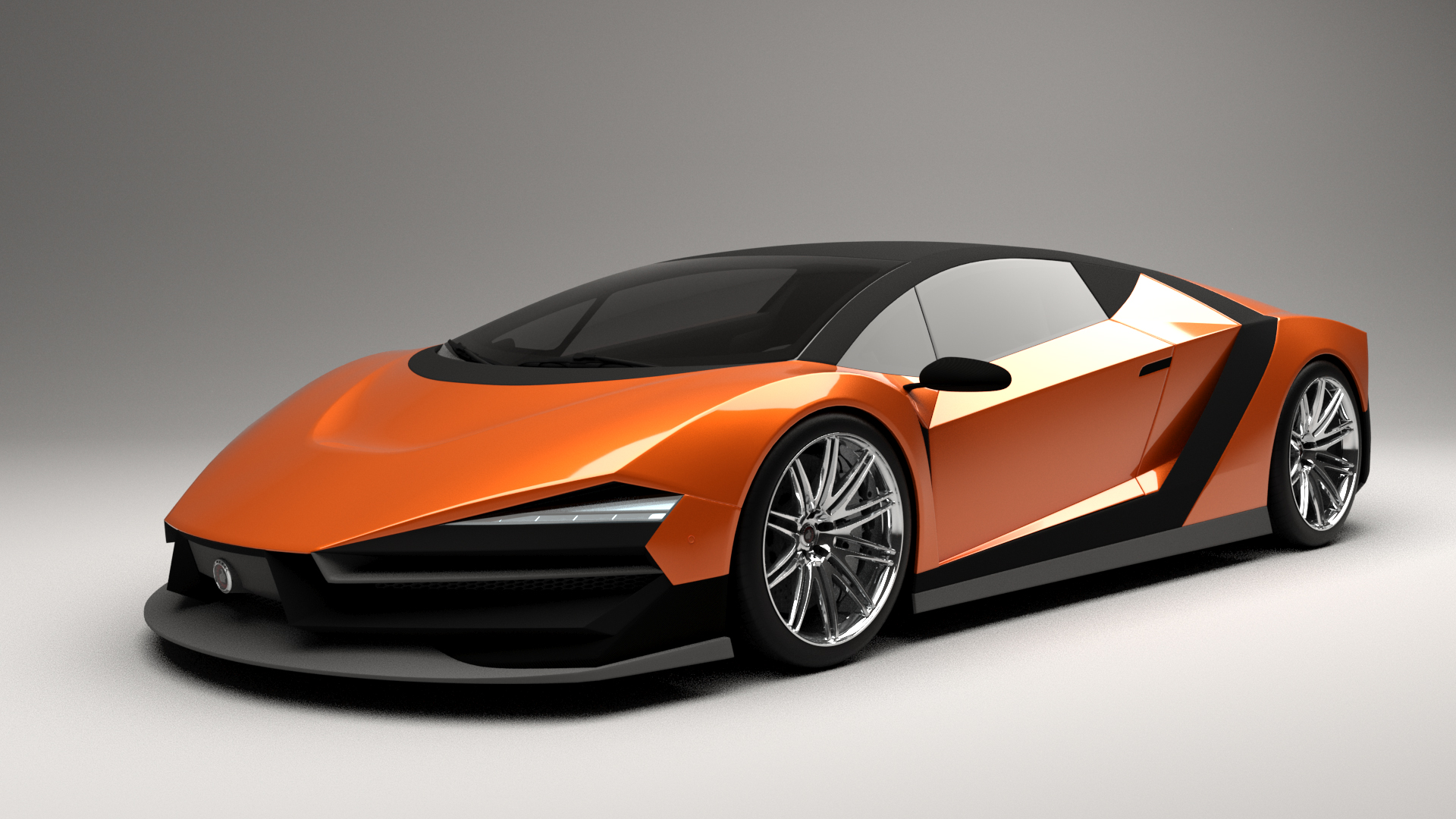 In this video, learn how to make informed decisions about visualization tools.

- [Instructor] There are many software options out there for rendering designs. Picking the right application for your needs will minimize the occurrence of unpleasant surprises later. Let's talk about that decision-making process and what considerations might come into play. I'm not going to compare the features of various software, partly because that's a moving target that changes every few months. I just want to give you an idea of what variables to plug into your own decision-making equation. From one point of view, budgeting is the most fundamental concern.

If the software costs more than you or your organization can afford, it makes no difference how great its features are or how effortlessly it fits into your current production process. The good news for users is that software prices have been falling over the years, and there are even free open source applications available that might get the job done. In the end, what matters most is results. Your choice of software will be dictated in large measure by what types of renderings you need. The desired visual fidelity and rendering styles should be established before investing in software.

If stylized renders such as sketches and technical line drawings are sufficient, then you may be able to accomplish those modest goals directly in your CAD application. But for photorealistic images or studio lighting and camera techniques, you'll probably need to transfer your CAD files to another program. Interoperability or compatibility between programs is another key consideration. If your CAD program and your visualization program don't support the same file types, then you'll need to surmount that hurdle with additional file conversion software.

Sometimes data is lost in translation, and sometimes it's not even possible to convert proprietary formats. Interop becomes a lot easier when the CAD application and the design phys application are from the same software developers. You'll need to balance the convenience of easy file import/export against other factors such as rendering features. One of my key concerns personally is the application's graphic user interface. The efficiency and ease of use are important when there are deadlines to meet.

All else being equal, I'm going to use the program that takes the least time to accomplish my production goals. Likewise, it's important that an application can be customized to particular workflows or preferences. The base package of any visualization app should be flexible enough to accommodate your needs, otherwise, you're conforming to the limitations of the software. However, no software is literally unlimited. There are always limitations. When those limitations inevitably come up, how can we overcome them? One paradigm for extending features is the plug-in ecosystem.

Full-featured 3D packages always have some form of plug-in API, or application programmer interface, allowing developers to write new program modules called plug-ins. Some host applications have many choices for third-party plug-ins. Other programs have less need for extension because they have more complete core features and/or have other ways to extend functionality, such as scripting languages. The plug-in paradigm is an easy one for users to adopt because installing a plug-in requires no technical knowledge of programming or scripting.

But it is very important to know that developers must compile their plug-ins specifically for particular versions of the host app. Incompatibility or unavailability of plug-ins is an issue that comes up quite frequently. If you depend on a plug-in, and the developer hasn't updated it to work with your current application version, you're in trouble. The other main way to extend software capabilities is through scripting. Again, full-featured 3D programs almost always have some form of scripting language support.

Scripting can accomplish many of the same functions as compiled plug-ins, such as automating repetitive tasks, processing scene data, and generating procedural models, textures, and animation. 3D packages usually have a native scripting language unique to that application and also usually support the Python scripting language. In more recent years, the process of writing scripted plug-ins and generating procedural content has become a little bit easier with the rise of node-based visual programming interfaces.

Those are some of the things to think about when choosing a design visualization app. Not all of those factors may apply to you, or your emphasis on different factors may be weighted differently to mine, but those are the main considerations in your decision to adopt a particular software program or package for CAD renderings.

4/23/2018
CAD has revolutionized the design process, and computer graphics empower designers and artists to visualize their work in ways never before possible. Design visualization applies to many different fields, including architecture and interior design, manufacturing, engineering, science, media, and entertainment. In this course, learn the core concepts and methods for presenting computer-aided designs in their best light. Instructor Aaron F. Ross provides an overview of aesthetic and technical best practices for visualizing 3D designs in print, video, and the web. He covers general techniques of computer graphic imaging relevant to design visualization, including lighting, virtual photography, image manipulation, and animation. Discover how to present 3D models effectively and with aesthetic appeal, helping your designs stand out in presentations, reviews, and marketing or advertising materials.
Topics include: