3ds Max bugs to work around 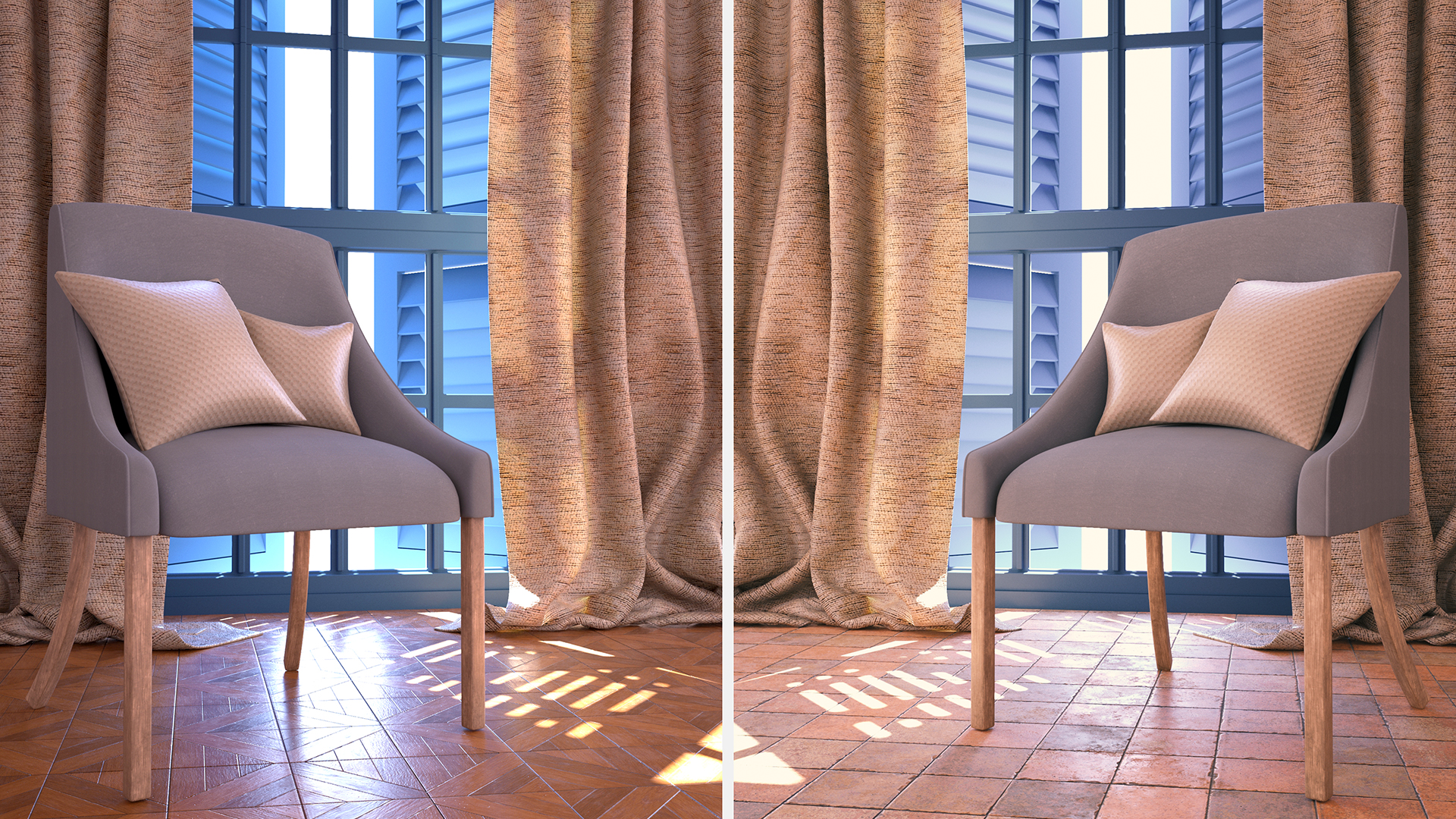 - [Instructor] One of the unfortunate, but to some extent unavoidable, consequences of the complexity of modern computer software is the fact that we are bound to come across bugs in the system that can either prevent, or at least make it difficult, for us to work in the way in which we would like. And so in this video I just want to brief you on a couple of 3ds Max bugs that you will probably run into as you work through this course. Now please note that although I will be demonstrating these using the scene file from the actual course, the idea isn't for you to open this file at this point in time, as you will ultimately just run into a bunch of other issues regarding assets and scene files that you won't have created yet.

What I am showing here is for demonstration purposes only, at this point. The first bug then, and one that will affect you no matter which way you work through the course, is encountered when using the Bitmap2Material substance node in the Material Editor. On screen here I have a scene from chapter two open, which has had the Bitmap2Material substance node loaded into the scene, and it's connected material applied to the curtain geometry. When I save and reopened the scene though, we can see that something clearly got broken, given that the curtain geometry is now showing black.

Now this will happen with each scene file in the course that has this substance material applied. Which in turns means that for each file you open, you will need to run through the reconnection procedure that I have just demonstrated. Another bug that this problem seems to sometimes create is that of causing 3ds Max to crash on Save. Now this one is a bit more random, in that it doesn't seem to happen all of the time. On occasion though, when saving a Max scene that has the Bitmap2Material substance applied to the curtains and the input bitmap connected, you may run into a crash with this.

Even seeming to be the case when using the scene Hold and auto save features as well. Fortunately though we will take steps in the course to make certain that this doesn't affect any production scenes that we may want to create. 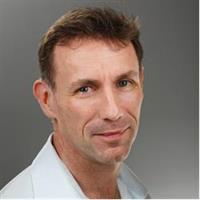 10/12/2018
Discover how to leverage the substance-based toolset from Allegorithmic to create photorealistic texture maps for your 3ds Max projects. In this course, you can explore the workflow for integrating Substance Designer, Substance Painter, and the Bitmap2Material (B2M) node with 3ds Max. Brian Bradley explains what substance-based tools are and how to use them within the 3ds Max application as well as the V-Ray rendering engine. He demonstrates how to create materials from photographic assets using the B2M node, how to work with substance materials from Substance Designer, and how to export bitmap textures from both Substance Designer and Substance Painter for use in 3ds Max and V-Ray.
Topics include: