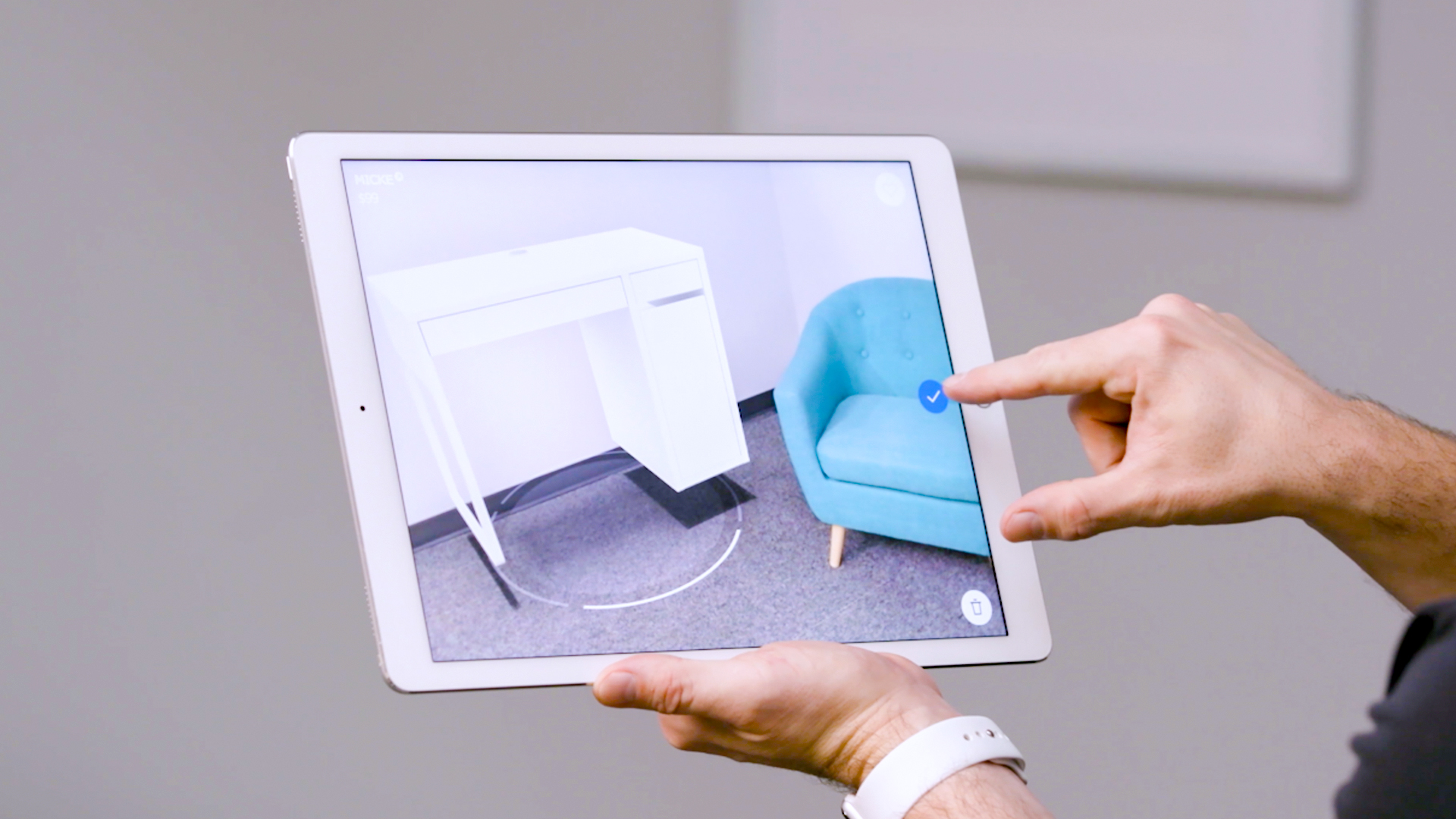 5/26/2020
Explore the Unreal Engine by Epic Games and get an overview of augmented reality (AR) basics by walking through a real-world project. In this course, the first in a three-part series, instructor Emmanuel Henri covers the definition of augmented reality and the requirements of an AR project, and shows how to set up and get started using the Unreal Engine. He demonstrates how to add models, lights, and more before showing how to deploy the scene to iOS and Android.
Topics include:

- [Narrator] If you're unfamiliar with AR, or never really understood the difference in between VR and AR. You might want to take my introduction course on the subject in the library, AR for Mobile Developers. Where I go through the concepts, planning and some good examples of AR done properly. In the meantime in short, AR is really about leveraging your real environment and introducing 3D elements rendered on your device into this real environment. And then be able to interact with these elements to produce an experience that brings value to the user. Either through entertaining them, educating them, or making their life easier to manage. You can also use AR to add 3D elements to a real element like the tomato here, or the special prices on the clothing. But in order to have a successful AR experience, you need to be able to interact with the models you place in your real environment. And this is what makes a world of difference between a so-so experience and a great one. You need to make sure the interactions are educative, fun, or add value to the user in their environments. IKEA Place is by far one of my favorite AR experiences. As you can place furniture you'd like to purchase in your environment and see what it'd looked like. This allows you to understand, does this piece of furniture fit into my environment, or should I consider others? If AR concepts are still unclear, either go through my AR for Mobile Developers course, or keep going through the actual project we'll build, it'll make more sense.