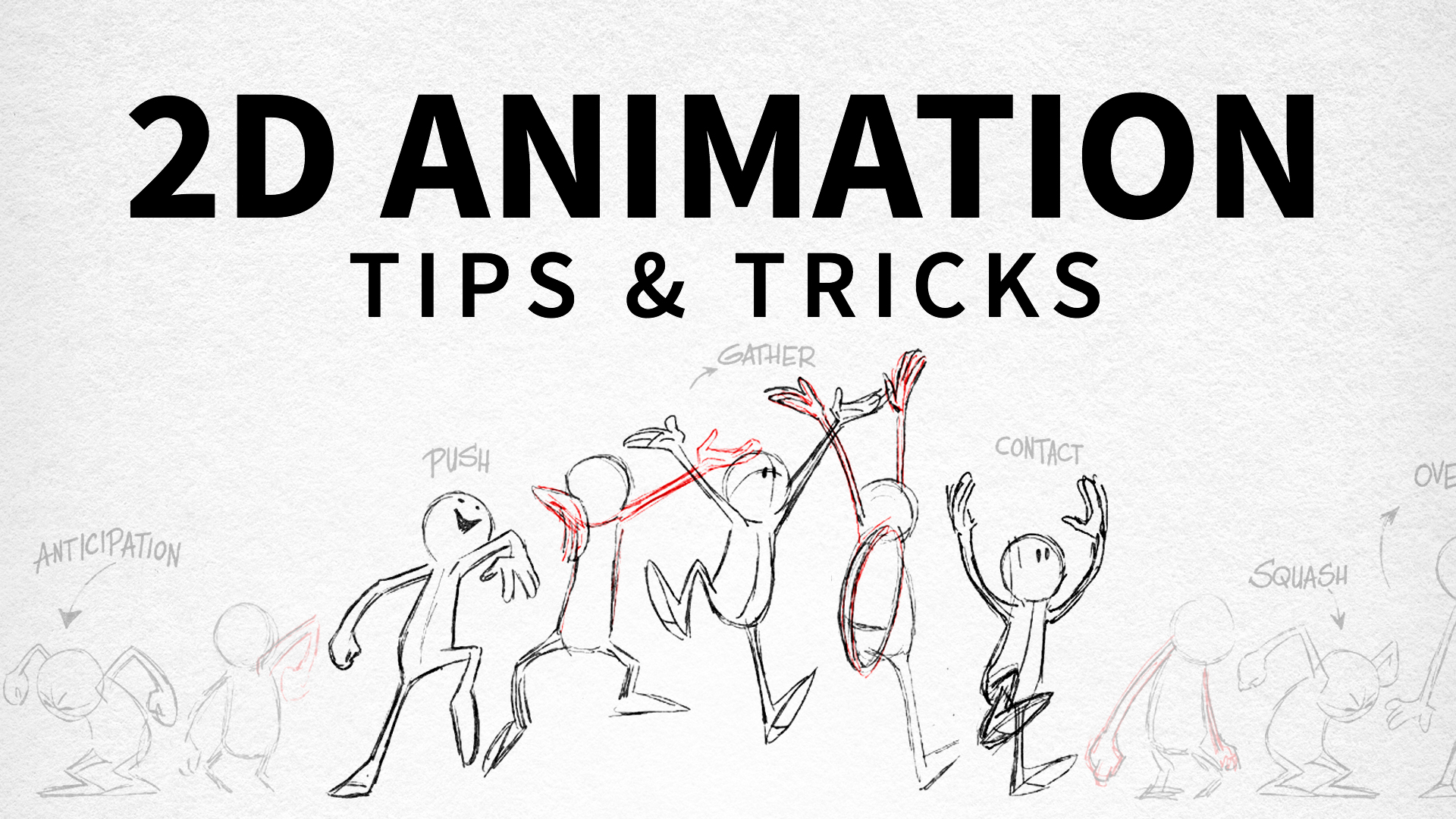 - [Narrator] In the previous movie we saw how to take a simple animation dull boy and give him a basic moving hold. There's a limit to what you can do with a really simple character if the rig or puppet or design doesn't have something that can drag. But, if he does have, or she has clothing that can drag along here, there's a lot more that we can do and really make this look more interesting. So, in this case I've given him nice flared pants. So, on this pass, the pants are not adding to the moving hold.

They're simply moving with the feet, like they're of starch. So, we have the moving hold elements of the hands, definitely still there though. So now on another pass, we're going to drag the pants, the trousers. So, as you can see at the base of the trousers, you can see that they've overshot and fallen back. So, this took a bit of fidgeting. I won't go into the nuts and bolts of how I went into each of these frames because your characters are going to look quite different from this.

But you get the basic idea. As the leg moves forward, the pants drag. I will play this at half speed so you have a better chance of seeing what's going on. And let me slow it down a little more. And then that's really nice. Now, it's coming to the stop. I think very close to the same frame as the hand that's closest to us.

So that's a shame because it's nice if they would come to a stop on different frames. Would just give that nicer sense of overlap. So let's do another pass with this thing. And I've also added the drag on the far leg as well now. Not too much because we're barely seeing it and the first pass that I made on this, it was distracting. So I just reined it in to be as subtle as possible. Let's go to half speed.

And I think the trousers maybe coming to a stop still too close to the hand, but it will be very easy to offset this by a little more. In an ideal scene, you would have the left hand, the right hand, the left foot and the right foot each coming to a stop on a different frame, or close enough to it. So frame 23 then 24 then 25, not too far apart. Within a reasonable spectrum of numbers. If there's a lot of drag on the trousers, they might take like a little, if they were very light material, then you might see them swing back and forth.

If they're made out of jeans, they'll come to a stop much quicker. So do remember the material attributes as well. Now on this pass I gave him a long coat. So you can really see the principle and just following along, I think I did, I drew in the coat like every fourth or fifth frame. So it was just dragging behind very smoothly. I'm going to go to, again, a much slower speed. And as you can see now, the coat comes to a full stop about three or four frames after the hand and the foot.

So again, it gives a much nicer overlapping action than we saw on the pervious version. Now we have all these different elements that are all independent. They all have their own physical properties and the more of these objects you have in a character. If the character had a hair, a scarf, other, you know, components to the design, in an ideal scene they would all arrive just slightly separate from one another. That would be golden. So, of course, each one of these components that you add creates more time, adds more complexity to the scene.

But they do make it look really nice and they stop that abrupt feeling that you have when it comes to a full stop. So here he is in full speed again. So that's a really nice piece of motion and it's starting to show you the kind of tricks that animators use, especially during the golden age of the traditional animators from the early period would use tricks like these so that they could move a character into a held pose without it feeling artificial and jagged.